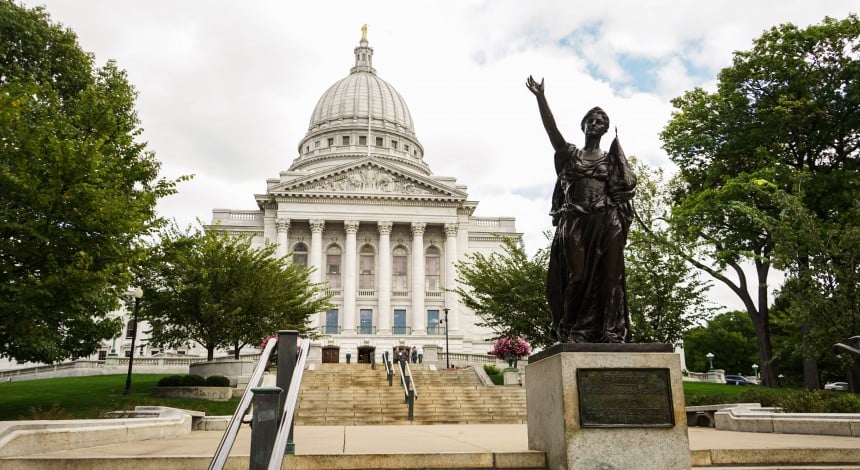 Governor Evers signed an executive order today establishing the creation of a nonpartisan redistricting commission to draw legislative maps, taking the first steps on his vow to end partisan gerrymandering in Wisconsin.

Less than a week after revealing his plans to create the nonpartisan commission in his State of the State Address, Evers signed the executive order for the People’s Maps Commission, according to the Wisconsin State Journal.

The executive order will create an independent group to take up the task of redrawing Wisconsin’s legislative districts to be voted on by the legislature in 2021 after the census results are in, according to another article by WSJ.

Evers, Lt. Gov. Mandela Barnes, Democratic Attorney General Josh Kaul and other members of the Evers administration gathered in Evers’ Capitol office for the signing of the executive order. During the press conference, Barnes said gerrymandering is a common phenomenon across the country, stripping power away from minority groups and oppressing people’s power with their vote. 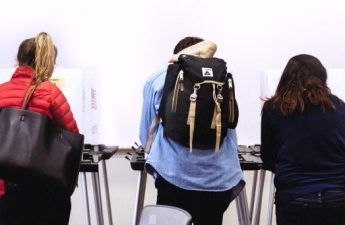 “As elected officials, we have the responsibility to make sure opportunities exist in every part of Wisconsin and for every resident,” Barnes said during the press conference. “The Governor and I, we understand that this includes ensuring everyone in our state can choose our elected officials.”

After the last redistricting battle between Democrats and Republicans went to the Supreme Court in 2011, the Evers administration hopes to place pressure on the Republican-controlled legislature to pass whatever maps are drawn up in the process of the nonpartisan commission, according to the AP.

The commission will enlist experts and strictly nonpartisan members to go to each congressional district to talk with locals and assess where impartial lines should be drawn, according to Executive Order #6.

During the press conference, Kaul said this is not only to protect the sanctity of voting for Wisconsinites but also to save the state millions of dollars lost due to litigation costs from past redistricting cases.

“Over time, both Democrats and Republicans have gerrymandered districts,” Kaul said at the press conference. “This is about putting an end to that practice in Wisconsin so that the power to select our legislators is where it belongs — in the hands of the people of Wisconsin.”

Despite Evers’ and other Democrats’ calls for Republicans to join the efforts of the commission and work across the aisle on redistricting, Republicans have already dismissed the executive order for the commission, according to the AP.

Republican Speaker Robin Vos said he has no doubt they will continue to redistrict as always, using the Constitution as their guide, according to the AP.

During the press conference, Evers said he believes the people of Wisconsin agree with the administration’s choice. Evers said 50 counties in Wisconsin, accounting for 78% of the counties, have already passed resolutions at the local level supporting efforts for nonpartisan redistricting.

“When elected officials can rely on the safety of their seat over the quality of their work, again, there’s something wrong there,” Evers said at the press conference. “People should be able to choose their elected officials, not the other way around.”