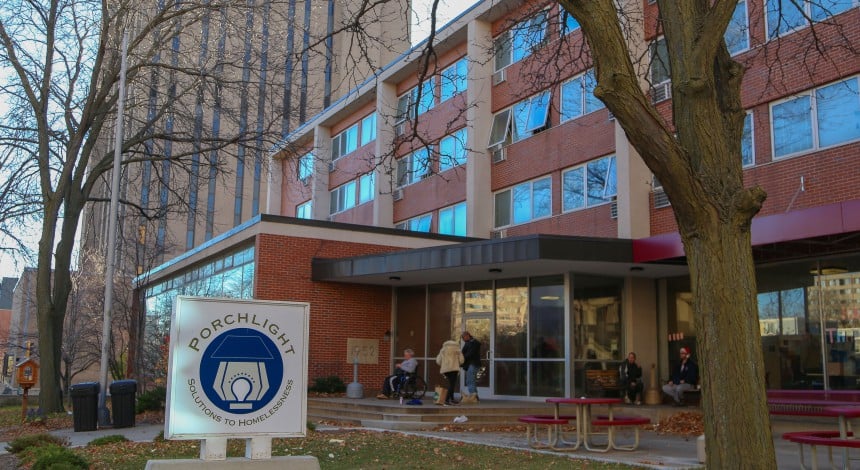 Approximately $25 million in federal funding will be allotted to Wisconsin institutions fighting homelessness, with a new announcement of $2.2 billion dollars worth of nationwide grants.

The U.S. Department of Housing and Urban Development recently allocated about $2.2 billion in grants to go to thousands of organizations around the country in the battle to end homelessness, according to a recent press release. This grant is part of the Continuum of Care program by HUD.

The awarded grant money will be given to 6,593 organizations in local communities striving to end homelessness around the country. A press release from HUD said the grant funds support many different kinds of intervention projects striving to help both individuals and families facing homelessness, especially people living in shelters. 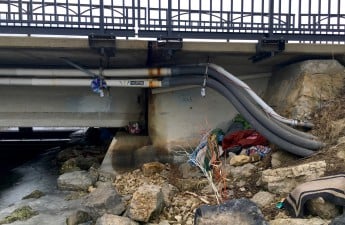 Bills that would aid Wisconsin homeless rely on state SenateBills with support for the homeless were passed in the Wisconsin Assembly have support from Gov. Evers, but the Senate Read…

“A safe, affordable place to call home is key when creating a path toward opportunity and self-sufficiency,” said Carson in the release. “The grants awarded today help our partners on the ground to reduce homelessness in their communities and help our most vulnerable neighbors.”

Wisconsin will receive a total of $24,700,183 in federal money from HUD’s Continuum of Care grants for 81 various organizations and projects in Wisconsin. HUD reports there was over a 28 percent drop in homelessness cases in Wisconsin since 2010, and HUD officials would like to continue the dropping numbers.

Evers signs bill that will assist homeless youthGov. Tony Evers signed in Assembly Bill 52 Nov. 19, which allows 17-year-olds to check themselves into homeless shelters or Read…

There are 12 local projects and organizations in Madison receiving funding from the grants, according to a list published by HUD. Madison groups are the second largest recipient of HUD grants, next to Milwaukee.

The top three organizations in Madison receiving funding are Rental Assistance Services of Dane County, the YWCA of Madison’s House-ability Program and the Salvation Army’s Rehousing into Supportive Environments program, according to the list.

The Salvation Army along with the YWCA and The Road Home joined forces to establish House-Ability. According to the Salvation Army’s website, the program focuses on subsidizing housing and providing case management for families trying to transition out of homelessness and find stable housing.

According to the YWCA-Madison website, this program fits in well with their other programs, which help women and families towards permanent housing.

“Housing First programs incorporate a set of interventions to help families move more rapidly out of the shelter system — or avoid shelter altogether — and maintain permanent housing,” their website said.