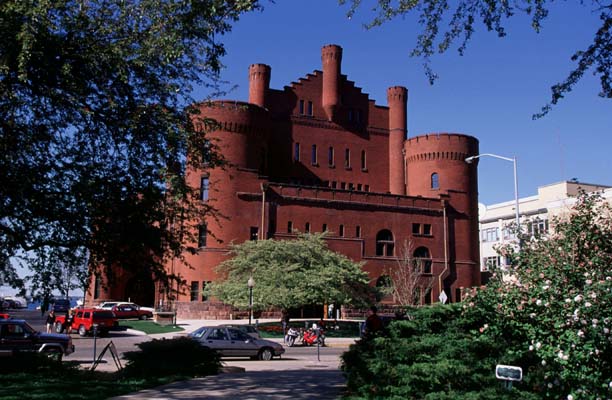 Gabe Javier was named the Associate Vice Chancellor of Student Affairs for identity and inclusion Dec. 1, according to a University of Wisconsin press release.

The AVC position is in charge of the Multicultural Student Center, the Gender and Sexuality Campus Center, International Student Services, the McBurney Disability Resource Center and University Veteran Services.

The AVC is in charge of implementing programs and assessing the campus environment to create a better experience for underrepresented students. The position has a budget of roughly $4.5 million and about 53 staff members to carry out its projects and support the programs it manages, according to the Student Affairs website.

“The AVC serves as a university advocate championing diversity, equity and social justice as critical components of institutional experience and promotes a university culture of inclusion where students from all identities are able to thrive and be engaged,” according to the Student Affairs website.

Javier came to Madison in 2011 after working at the University of Michigan as a public administrator after receiving his masters from Ann Arbor. During his time at UW, he also served as the assistant dean of students, director of the Gender and Sexuality Campus Center and director of the MSC, according to the news release.

In a statement Javier listed his three main priorities for this year: build and grow communities and spaces for underrepresented students, continue to support students’ opportunities to learn about their identities and promote engaging experiences where students can learn from each other, engage in dialogue across difference and find their home on campus.

“I will continue to build inclusive, authentic communities across campus in this new role,” Javier said in the statement. “Centering the voices of underrepresented students will remain at the core of my work.”

Javier said in an email to the Herald that his specific goals included projects focused on building authentic and inclusive communities across campus. Javier said he hopes to participate and partner with the Campus Climate Survey to design programmatic interventions in response to Color of Drinking data, Campus Climate data, #RealUW and other quantitative and qualitative student measures. 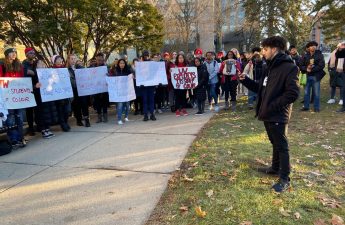 In response to recent events surrounding issues with inclusion and identity, such as the incidents surrounding the controversial video released by the Homecoming Committee and Multicultural Learning Center, Javier said he is glad students are using their voices to ensure that UW upholds its commitment to all of its students.

“We’ve been working with the Student Inclusion Coalition and partners across campus not only to respond to demands as they are presented, but to address wider campus climate,” Javier said in an email.

Javier said in his email every student has a role on campus in addressing problems of racism and discrimination. As a community, he said all students are “accountable to each other” and it is up to students to identify their influences on campus to start a conversation about the community UW can be.