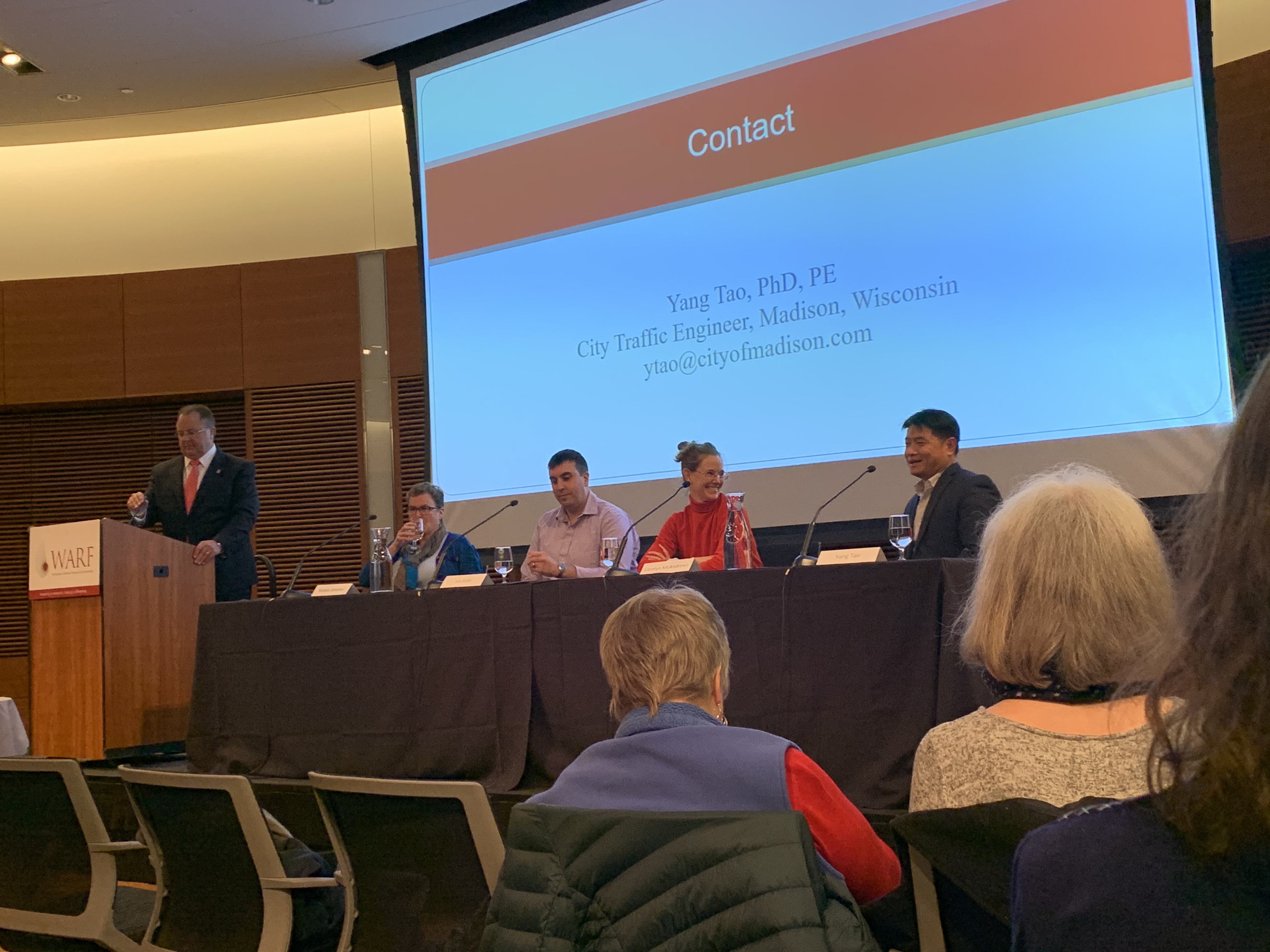 University of Wisconsin transportation experts and officials discussed preparation for future transportation challenges including the rise of automated vehicles, lack of funding and lack of efficiency at the Discovery Center Tuesday night.

“Fix it first,” Webber said. “Fix the roads that you have before you build new. Forget about expanding the capacity when you can’t even take care of the roads you already have.” 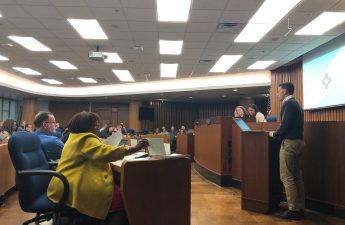 “We need to get away from the idea that [automated] cars are going to save us from ourselves,” Riehl said.

Riehl said sometimes automated vehicles will circle around buildings waiting to pick up their driver instead of parking, potentially increasing traffic congestion.

Carolyn McAndrews, UW professor and expert of planning and landscape architecture, said many Madison residents lack efficient transportation to get to their jobs. 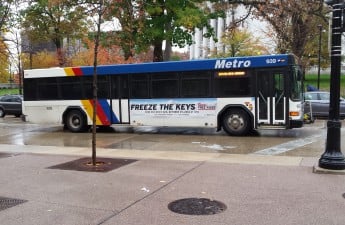 McAndrews said these lack of transit options not only hinder residents from opportunities but also have economic consequences because businesses cannot expand due to a lack of workers.

“Union Cab program has a central idea that workers and employers share the value of the commute,” McAndrews said. “We are looking for a commitment from employers to invest in the commute travel. It would operate using shared taxi cabs.”

All of the experts who presented said to increase efficiency and sustainability, residents should be encouraged to walk, bike and utilize public transportation as opposed to driving.

The panelists said in order to continue to devise tangible solutions to these problems, the public’s opinion needs to be considered.