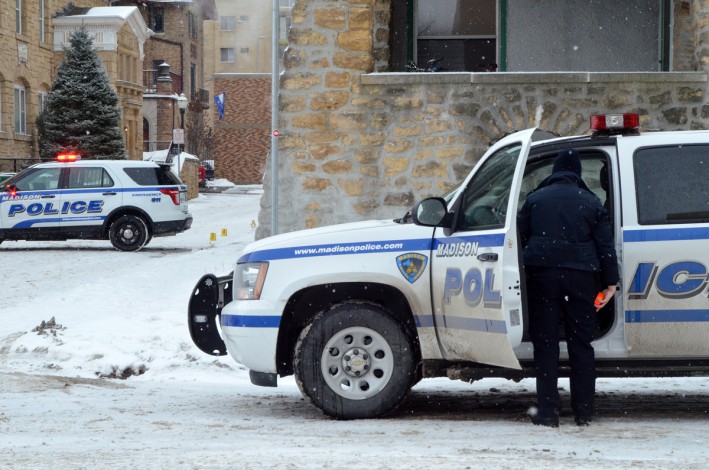 University of Wisconsin Greek Life has voiced safety concerns after the elimination of the Madison Police Department’s Langdon Neighborhood Officer.

This position, held by Damion Figueroa, was scheduled to be eliminated in January due to staffing shortages, according to 27 News. Citing to frustration with the budget, Figueroa resigned from the MPD early last Tuesday.

Figueroa said the lack of funding and support the city gave MPD lead him to make this decision, according to 27 News.

Figuero said this lack of staffing and support could lead to safety concerns, according to 27 News. He said the lack of funding made staying with MPD impossible.

“I needed to look at 10, 15 years down the road and ask if I could sustainably do this,” Figueroa said. “I told myself I couldn’t. I had to step down.”

Much of UW’s Greek life is not pleased with the loss of Figueroa.

Figueroa had worked on Langdon for two years, according to 27 News. During his time as the neighborhood officer, he worked closely with sororities and fraternities on Langdon, checking in with chapters individually, according to a Wisconsin State Journal article.

The WSJ reported that, for UW junior and Gamma Phi Beta president Lily Warner, Figueroa was her main point of contact when any crime occurred.

“We’re feeling a little bit hopeless as to how to feel safe in our community,” she said. “For a lot of sorority presidents, we have gotten information from him and him only.” 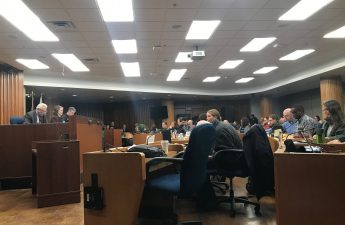 Figueroa was able to build trust with many sororities and fraternities, all the more important because of the lack of trust Greek life has had in UW’s ability to handle misconduct, according to the WSJ.

Figueroa said he has spoken to several other officers who have also resigned due to city funding, according to 27 News.

“With the lack of staffing, it can lead to safety issues, burnout,” Figueroa said.

To make up for the loss of the neighborhood officer, UWPD has added a new downtown liaison officer, it’s first entirely off-campus position.

According to a statement by UWPD chief Kristen Roman, the new position will focus on building relationships so that it can serve as an effective resource for the off-campus community.