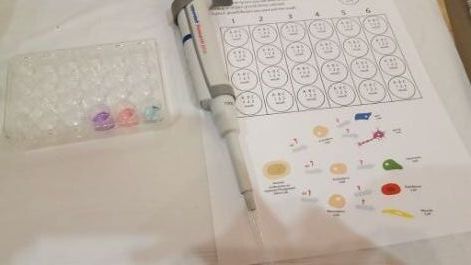 University of Wisconsin professor and bioethicist Robert Streiffer presented Wednesday on the ethical groundwork behind clinical science, specifically pertaining to the human genome.

Streiffer used the experience of one Chinese doctor, Dr. Jiankui He, to guide the discussion. Streiffer said last November He deleted the CCR5 gene, a gene that confers resistance to some strains of the HIV infection, from two twin girl embryos, who were born last year.

Streiffer said there are four categories that come into play in the genome editing landscape: somatic cell treatment, somatic cell enhancement, germline treatment and germline enhancement. Streiffer said all four categories should follow the same ethical guidelines, including asking for informed consent and maintaining an acceptable risk to benefit ratio, among other basic ethical standards. 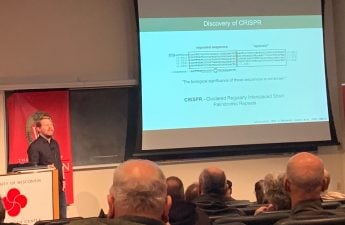 Streiffer argued somatic cell treatment and enhancement are both ethically sound, and he gave them “the green light” to move forward. But germline edits, however, he only gave a “yellow light” on.

Streiffer does not believe scientists are at the point where they know enough of the scientific implications to move forward in a clinical scene, but contrary to what many think, the morality is sound, he said.

“If a lack of consensus is due to irrationality and a lack of information or religious belief, that shouldn’t play a legitimate role in studying public policy,” Streiffer said. “So these edits in the yellow boxes should be a cautionary approach, not sort of a prohibition approach.” 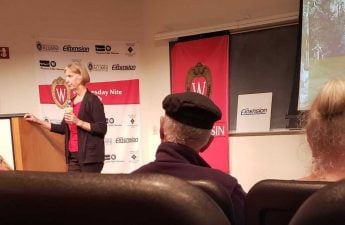 Streiffer described a successful application of somatic treatment. Victoria Gray, a patient treated for sickle cell anemia, underwent a somatic treatment, and her results demonstrated the potential these therapies could have with auto-immune disorders, Streiffer said.

In fact, Streiffer said the case of the twin girls born in China, in other circumstances, could have been promising too. Streiffer said had there been more preclinical work comprehensively laying out the effects, and had the girls been susceptible to the infection, then perhaps the clinical trial could have been closer to being an ethical application of gene editing.

“The idea here is an interesting one, and it’s one that had been discussed in the scientific literature, so if you go back and look at the predictions and suggestions about what kinds of things we might be using CRISPR for in the future, you will find very respectable and responsible scientists’ ideas, but it is way in the future, not yet,” Streiffer said.