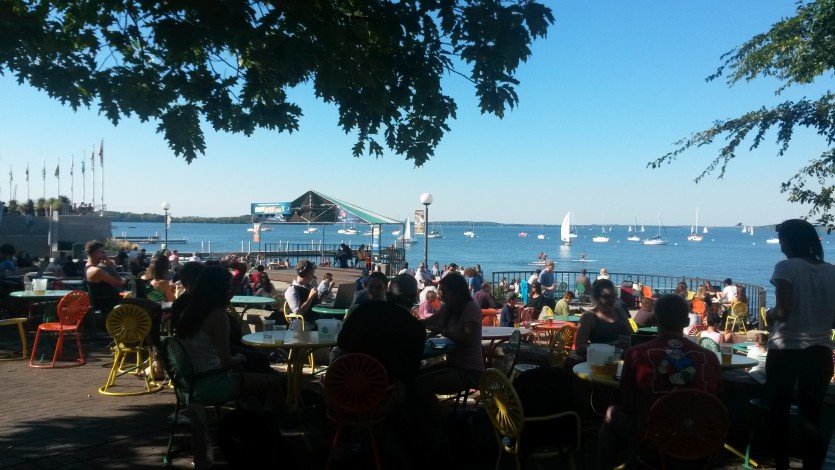 The University of Wisconsin paid the family of a windsurfer $850,000 who died from a collision with a UW Lake Safety Boat.

The incident occurred May 31, 2017. Yu Chen, 43, a senior medical physicist and Hoofer Sailing Club volunteer instructor, was certifying a windsurfing student on Lake Mendota when the incident occurred, according to a UW news release.

Chen died from chop wounds to his head, neck, torso and extremities when he was struck by the boat’s propeller after the collision. 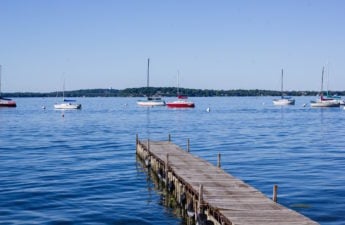 Windsurfer killed in collision with UW lifesaving boatA 43-year-old man was killed Wednesday after colliding with a University of Wisconsin lifesaving boat while windsurfing on Lake Mendota. The UW Read…

Dane County District Attorney Ismael Ozanne said in a statement released by the Sheriff’s Office there won’t be criminal charges filed against the boat operators.

Both parties were heading back toward the shore, from opposite directions, and collision occurred as their paths crossed. When the boat driver saw Chen he immediately put the boat in reverse to stop the engine. According to Ozanne’s review, the driver’s and the three passengers’ view was obstructed by the design and arrangement boat. Ozanne said 3-foot waves and noise from 15-to-25-mph winds also could have kept Chen from hearing the boat’s engine.

Mills Botham, head of instruction at Hoofers Sailing Club, said in a UW press release that Chen was a volunteer instructor for more than five years.

“He loved the sport and all of us at Hoofers are feeling his loss deeply,” Botham said.

Chen was originally from China, and moved to Madison in 2007, leaving his mother and other family members in China. Gang Chen, the family’s representative, told the Wisconsin State Journal that the reasoning for the lawsuit was “so that Yu’s elderly mom does not need to be tortured by having to go through lengthy litigation.” 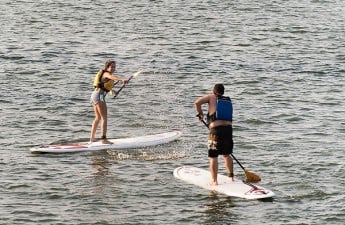 Report finds no criminal liability against UW in Lake Mendota windsurfer deathIn a statement Friday, The Dane County District Attorney’s Office said the University of Wisconsin Lifesaving Station will not be held Read…

UW settled the lawsuit but does not admit fault within this settlement, and the case was dismissed shortly after the settlement was reached. John Lucas, a UW spokesperson, told  WSJ Chen’s death was a tragedy but “we disagree with some of the characterizations of the incident in the statement.”

After this incident, the UW Lake Safety program is no longer a part of the university’s Environmental Health and Safety program. It is instead been transferred to the UW Police Department, thus renamed the UWPD Lake Rescue & Safety, according to a UWPD release.