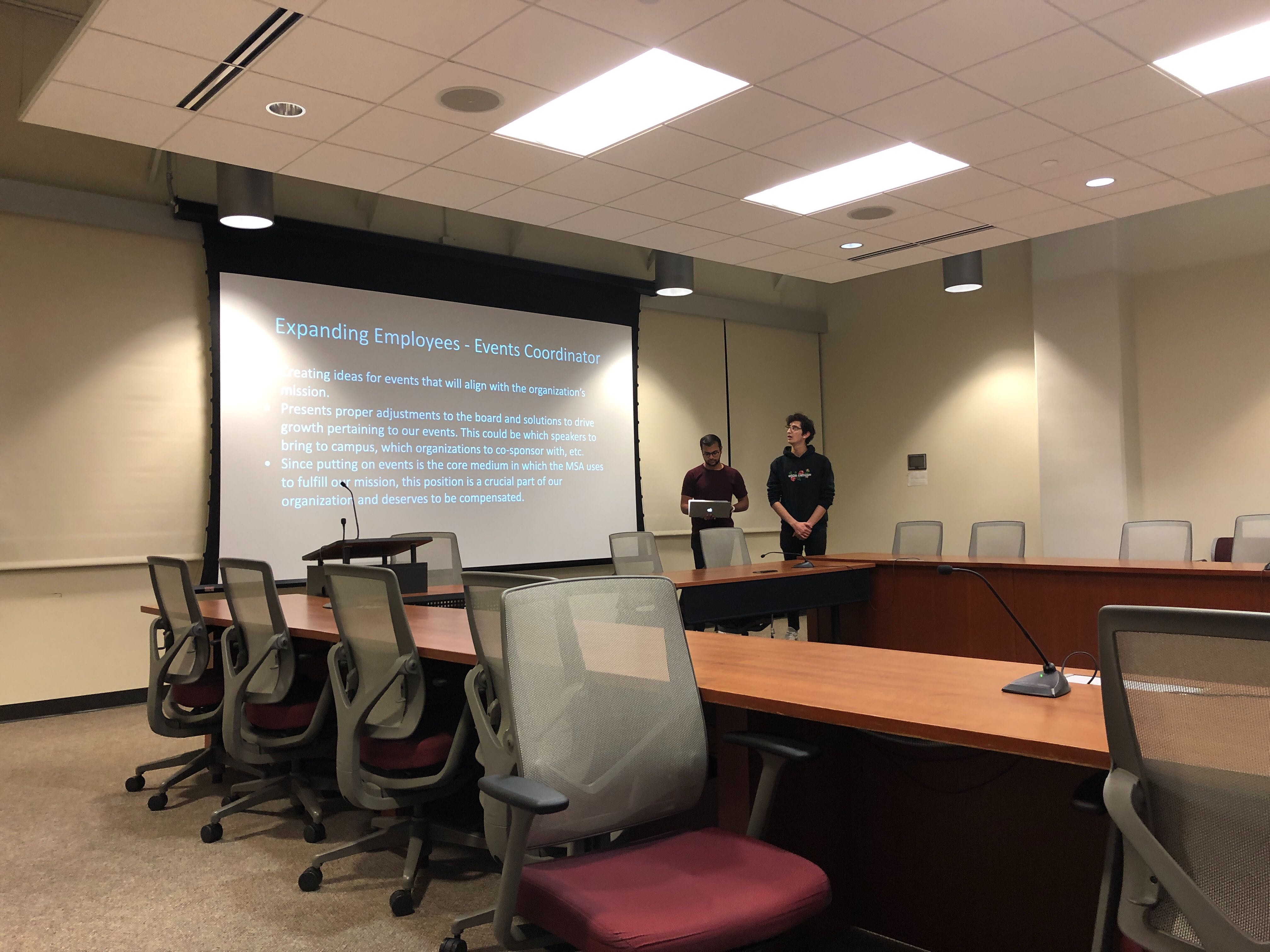 Manasrah said the increase is mainly due to the addition of the events coordinator position and increasing the hours of the secretary and marketing chair positions from 10 to 12 hours a week. 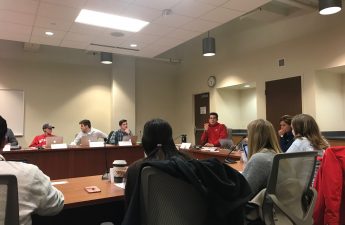 This additional position is necessary because coordinating events is the core medium of MSA, Manasrah said.

The increase in hours for the other two positions is an effort to make all positions equal.

“Right now the secretary and marketing chair … they’ve been typically putting in about 12 to 15 hours a week,” Manasrah said. “All roles kind of put in the same amount anyways, of hours per week, so we think it’s kind of unfair for three positions to be compensated more when they put in equal amounts of work.”

Event coordinating includes bringing in outside speakers such as Rep. Ilhan Omar, D-Minn., whom MSA requested $3,000 to bring in.

MSA also requested funding for Halaqa, a discussion that engages both Muslim students and non-Muslim in an effort to learn more about Islam.

MSA also educates students on Islam through the Muslim Appreciation week they hold every year. The group asked for $4,600, up from $1,000 last year, because of a predicted increase in attendance, Manasrah said.

Manasrah added that education is part of MSA’s main mission.

“Our mission and values is we try to create a safe space for  Muslims and non-muslims alike and we reduce stigma,” Manasrah said. 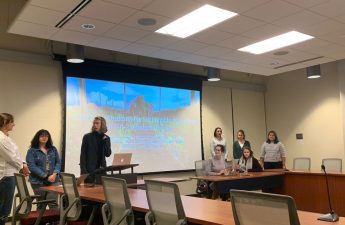 The Campus Women’s Center updated its program costs. Representative Logan Knochenmus asked that several positions be decreased by two hours from 18 to 16 hours a week because they did not use all of the money they were allocated due to vacancies and other variables.

“It’s not a way constrict work or tell them what they can’t do as much it’s a way to account for the fact that most likely they won’t use 100% of what they are allocated,” Knochenmus said.