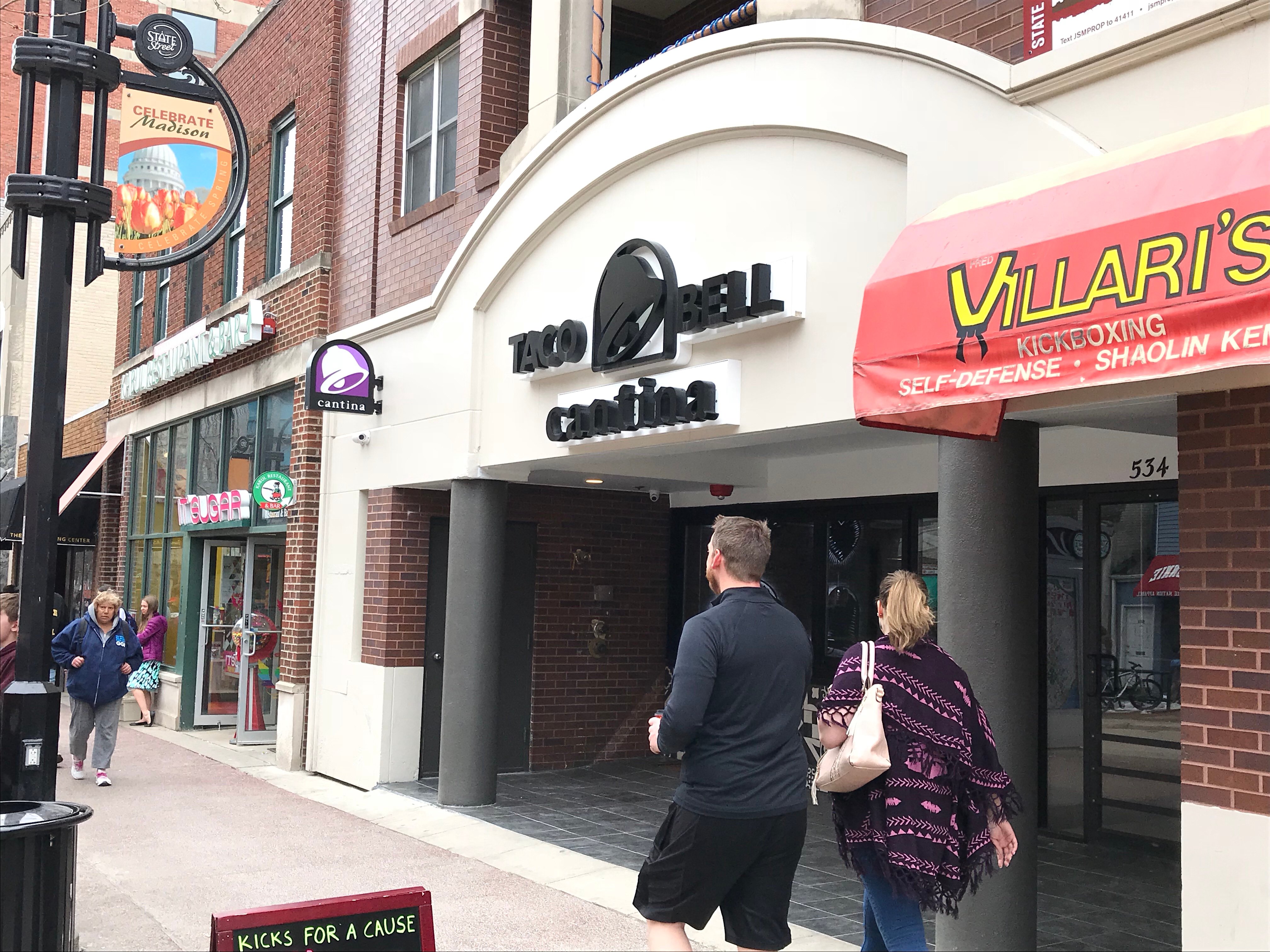 Taco Bell removed 2.3 million pounds of seasoned beef used in tacos and burritos from restaurants across 21 states due to possible metal shavings found in the product.

According to a Taco Bell news release, a Taco Bell restaurant found a metal shaving in their food and filed a complaint.

President of North America Taco Bell Corporation Julie Masino said in the release the restaurant chain reacted immediately after learning about the complaint. 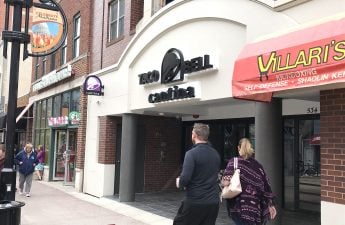 “As soon as we received the first consumer complaint, we immediately acted to remove the product from the affected restaurants and proactively worked with the supplier to inform the USDA of our steps to protect our guests,” Masino said.

According to another news release issued by the U.S. Department of Agriculture’s Food Safety and Inspection Service, Kenosha Beef International recalled their products.

The release said there have been no confirmed reports of reactions from the products and recommends consumers concerned about possible injuries or illnesses to contact their healthcare providers.