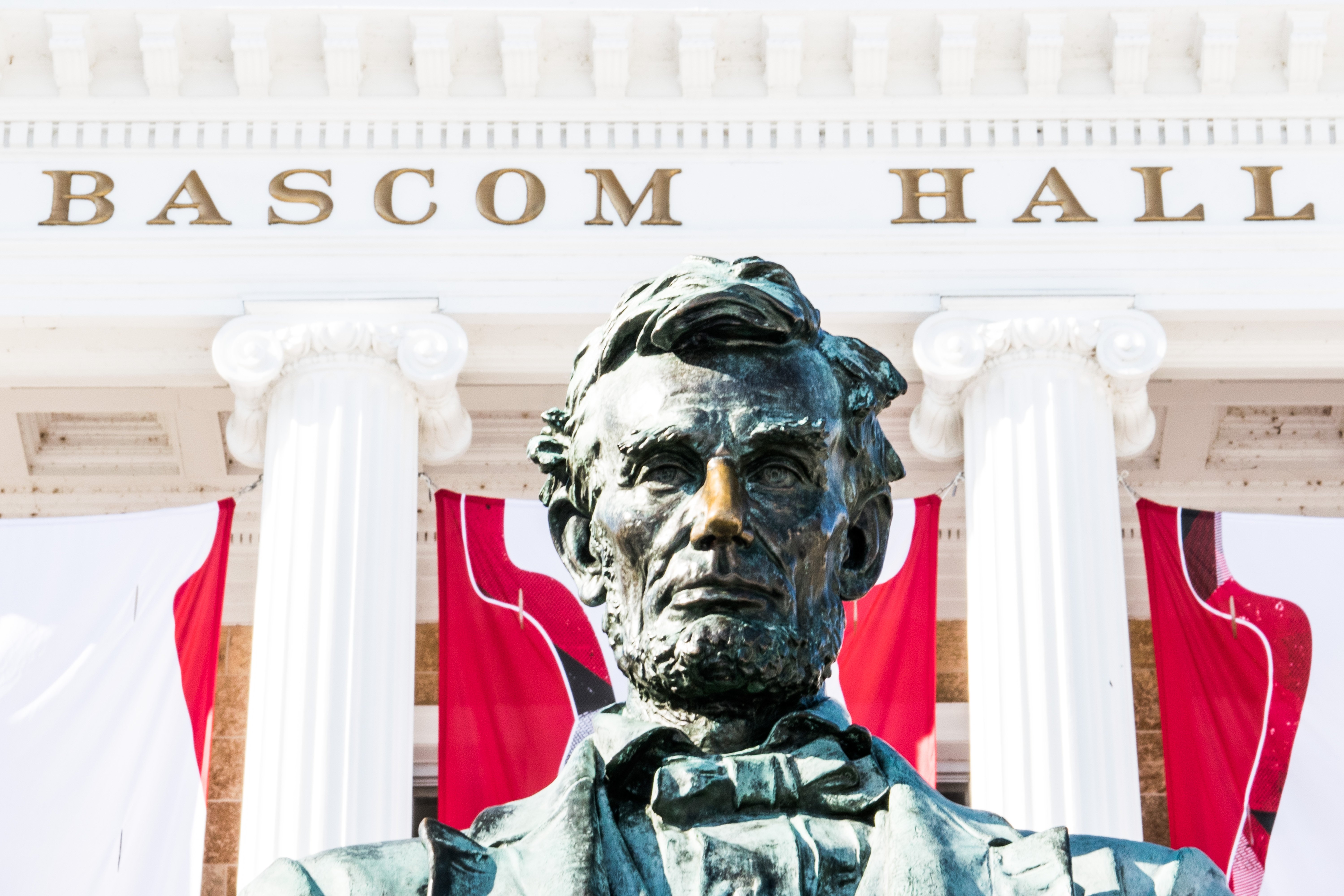 The University of Wisconsin released a new homecoming video Saturday after facing backlash for a since-deleted video excluding students from underrepresented populations.

The new video was created in partnership with the Student Inclusion Coalition. It began by acknowledging the mistake made by the homecoming committee. Then it showed several students of color sharing what their aspirations are and what they are passionate about.

The video highlighted the importance of learning from this mistake.

“We will not be erased, we are taking a stand with the university, not only to be seen but to be heard,” the video said. “We learn lessons best when we learn them together.”

The video ends with a group of students yelling “We are UW,” this video came after an apology posted on Facebook by the homecoming committee, last Monday.

The committee apologized to students who participated in the video but were not included in the final cut. They also said that they are committed to doing better.

“We are sorry that our video failed to show the full breadth of the university experience and made members of our community feel excluded,” the post said.

UW also posted a statement Monday that said the university is also sorry for any pain the video caused. 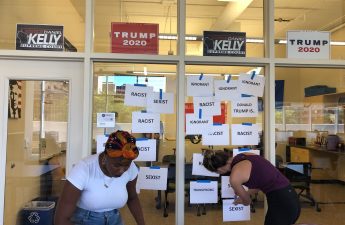 The statement also said UW continues to be a less welcoming campus for underrepresented students, something that they hope to address through the participation of students of all identities in campus life.

UW said they will be engaging with students to discuss the work UW needs to do going forward.

The new homecoming video can be seen below.