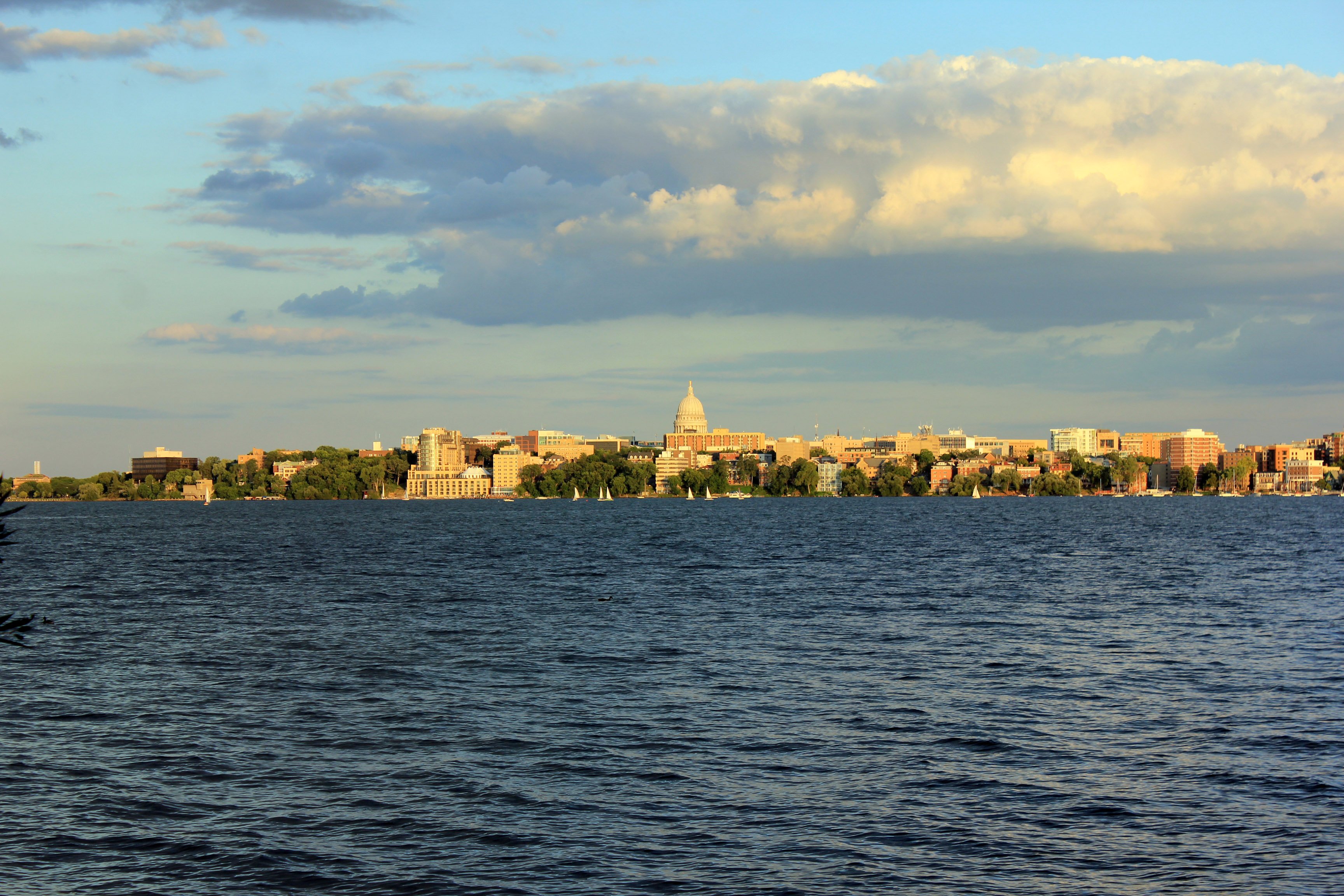 According to the United States Census Bureau, people of color account for 21.6% of Dane County’s population, but own less than 10% of the county’s businesses and firms.

According to Data USA, Caucasians who hold various managerial positions make up 80.8% of the field. In contrast, 7.77% of management occupations are held by people who identify as black. The site specifies that black “is the second most common race or ethnicity in this occupation.” The difference between the first and second slot is 73.7%.

Data USA also found that while the mean salary of men in Dane County is $63,633, the average female makes roughly $15,403 less than her male counterparts. 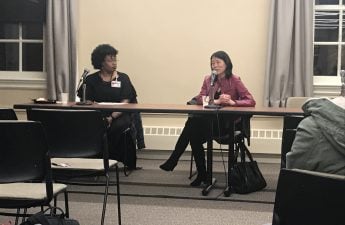 In response to the inequities, Director of the Office For Equity and Inclusion Wesley Sparkman discussed his office’s goals for improving equity and diversity throughout the county and the process of advancing their objectives.

“We’re all about working together to bring about equity where we can,” Sparkman said. “We want to positively impact as many areas as possible. [To do this] we gather information from the county, from our own history … and share different important resources for municipalities to use and consider.”

Sparkman’s office has not worked alone to achieve their goals of equal opportunity in the workforce. The Office For Equity and Inclusion actively works in collaboration with a plethora of other organizations throughout Dane County.

Sparkman described the importance of enlisting the help of additional offices and elaborated on those the Office of Equity and Inclusion works with. 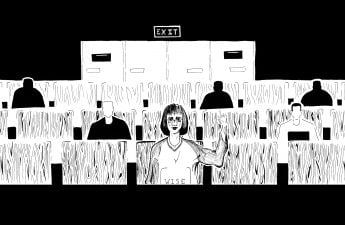 “Working with others is essential … we have important collaborations with the Office for Equity and Educational Advancement at UW-Madison, the Urban League, Centro Hispano, and the NAACP,” Sparkman said.

Reshaping the socioeconomic fabric of Dane County remains a daunting task for the Office of Equity and Inclusion, particularly in a region that, according to the Wisconsin State Journal, experienced the largest population growth of any county in the state.

One catalyst for change, however, may be young residents of Dane County, such as Mitchell Campbell, a University of Wisconsin graduate student. Campbell expressed frustration regarding the scale of inequality he perceived throughout the county.

“We’re a county that is overwhelmingly white, but is more diverse than other places in Wisconsin, and we have amongst the most unequal social outcomes out there,” Campbell said.

Campbell feels that while steps toward diversifying the workforce are being taken, these measures have yet to produce concrete results and believes that there must be a change to the process currently in place.

But, Campbell also claimed that there has been a definitive shift in the mentality of the county about equity, describing a newfound emphasis on equal opportunity.

“Based on my impression, there is growing enthusiasm about addressing diversity and inequity,” Campbell said. “Unfortunately there aren’t a lot of new solutions. There is a general sense that current solutions aren’t up to the task of addressing the issue … most of the programs that exist haven’t been effective, many aren’t evaluated at all.”

Regardless, as the Office for Equity and Inclusion proceeds with its efforts to enhance workplace equality, it is evident that the Office has its eyes towards the future; a future which Sparkman believes will bring Dane County closer to equal opportunity.

Sparkman discussed road-blocks that people of color are forced to encounter, but asserted his conclusion that as his office and the people of Dane County work together, opportunities for marginalized demographics will continue to improve.

“There can be challenges because unfortunately certain stereotypes exist … but I see things heading in the right direction,” Sparkman said.

Some such as Campbell, however, remain somewhat skeptical of Dane County’s ability to improve socioeconomic equity if officials don’t change the current structure in place designed to combat racial and gender disparities.

Campbell stated that while the people of Dane County are eager and ready for change, the current system may inhibit such progress unless altered.

“It really depends,” Campbell said. “We have the energy but … if the enthusiasm is channeled into existing solutions with no track record nothing will change … but if we come up with new solutions based on empirical data and measure their impact we can make a difference.”