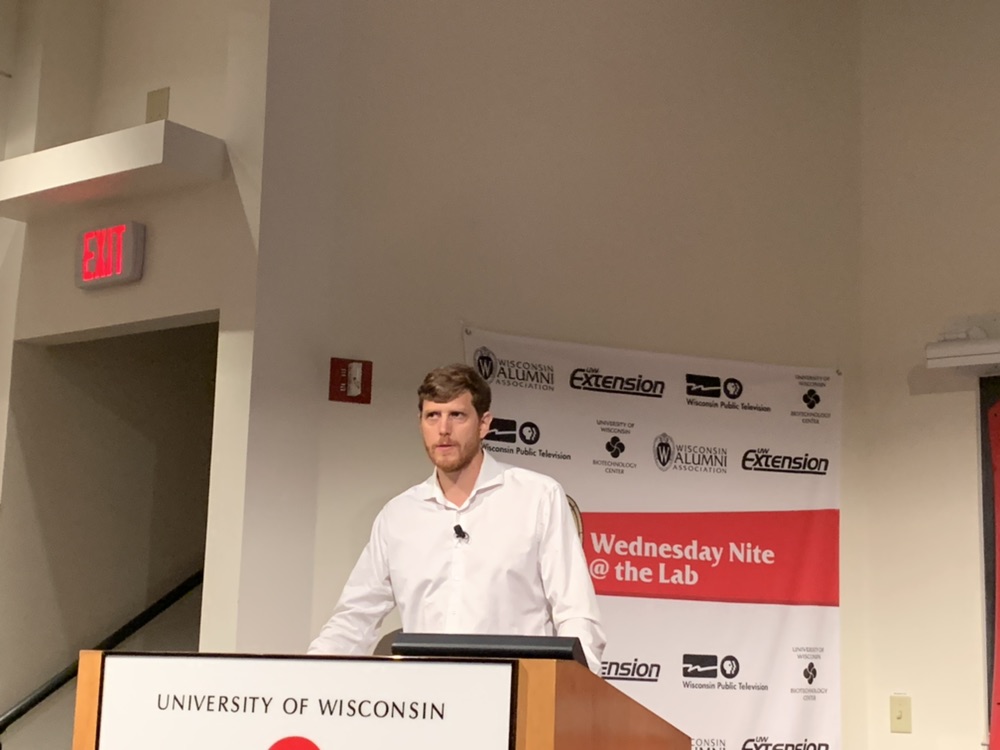 University of Wisconsin professor Gregory Nemet spoke at the Wednesday Nite @ the Lab lecture series on the increased affordability of solar panel technology over time.

Nemet studies how solar panels made a transition from expensive and experimental to cheap and accessible so the same model can be applied to other renewable energy sources. Energy transitions are slow, so Nemet hopes energy researchers can learn from the solar panel’s journey and shorten the time it takes to make energy sources such as wind a comparable alternative to fossil fuels.

The average consumer paid $1000 per month on average for solar energy in 1990, but researchers primarily from the U.S., Japan, Germany and China have worked to bring the cost down. Solar plants in sunny countries like Mexico, Chile and Saudi Arabia have energy costs as low as $20 per month. 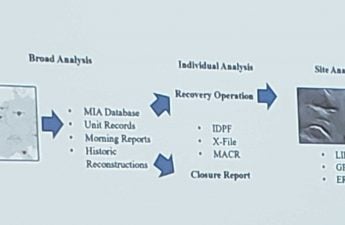 U.S. researchers built on Einstein’s photoelectric effect — which is the scientific theory on which solar panels are built — in the mid 1950s. Later, the solar panel reached niche markets in Japan where consumers could pay more for the alternate form of energy because the country wanted to be less dependent on foreign oil. Germany created a subsidy program that helped scale up the industry, and later Chinese companies like Suntech improved the manufacturing process.

Nemet credits researchers sharing knowledge, countries expanding on niche markets and companies improving on the manufacturing process for the solar panel’s journey to accessibility. Nemet said developers can accelerate this plan for other energy technology by pushing for further research and development, making the information accessible to global markets and finding ways to expand those markets. 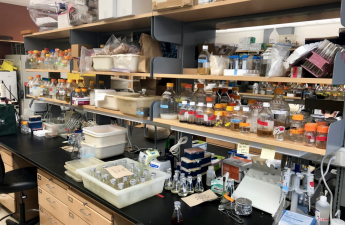 “Spreading knowledge — which I think is so crucial — finding ways to get knowledge out of people’s heads, to get it shared, get it used around the world and find a way to make these things mobile if want things to get done fast [is the most important factor],” Nemet said.

The Wednesday Nite @ the Lab lecture series will continue next week with a lecture from Stephanie Jones on how sleep affects a child’s development.