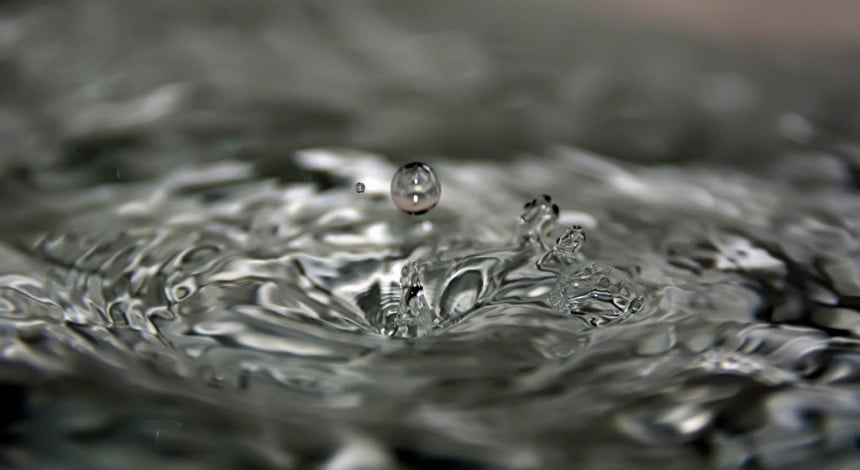 Gov. Tony Evers has signed Executive Order 40, which will establish the PFAS Coordinating Council and set out to establish specific standards regarding PFAS water contamination.

Chair of [email protected] Matthew Ginder-Vogel explained that PFAS, or  per- and polyfluoroalkyl substances, are very robust organic chemicals that, due to their stability, do not break down and contaminate water sources and originate from sources such as Teflon pans or the foam agent used in firefighting.

Ginder-Vogel explained that while there may be a good understanding of one specific compound, due to there being many variations of these compounds, there is an overall lack of understanding and research of possible health effects they may have if consumed through drinking water.

According to The Badger Herald, at least two PFAS are linked to tumors in animals, increased cholesterol, low infant birth weights, cancer and thyroid hormone disruption. 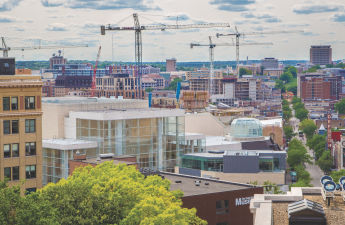 “There’s hundreds of these compounds out there. There is no understanding of the human health effects of all the variations,” Ginder-Vogel said.

Madison Water Utility has shut down Well 15 as a precautionary measure. While the well meets EPA standards, Madison Water has chosen to temporarily shut the well down as they work with experts on what to do next.

Public Information Officer Amy Barrilleaux stated that the testing recommended by the EPA had reporting limits, meaning that it would not record PFAS concentrations until it reached a certain point, and that Madison Water Utility was not comfortable with this and sought out labs that could do more sensitive testing that would report lower concentrations of PFAS, despite this not being required, which Ginder-Vogel extensively praised.

Ginder-Vogel described Madison Water Utility as being a “very progressive water utility” and having an “abundance of caution.”

Barrilleaux explained all but four of Madison’s wells have been tested for PFAS, the four being seasonal wells and while PFAS chemicals are detected in ten of the nineteen tested, they are usually only presenting trace levels.

Well 15, however, is presenting a compound known as PFHxS at 20 parts per trillion, for which there are no state or federal guidelines.

Barrilleaux went on to say that while they have this information, without guidelines to follow, Madison Water Utility is unsure how to proceed.

“Well 15 isn’t shut down because we know the water to be unsafe. We just don’t have enough information or guidance about what we’re finding,” Barrilleaux said, “The advance testing we’ve been doing has given us a lot of information, but the research and regulations haven’t caught up yet.”

According to Barrilleaux, Madison Water Utility is considering treatment options to remove PFAS from Well 15, but that it there may be more cost-effective solutions to ensuring water supply demands are met on Madison’s East Side. The utility will consider alternatives that could possibly provide greater benefits at a much lower cost. 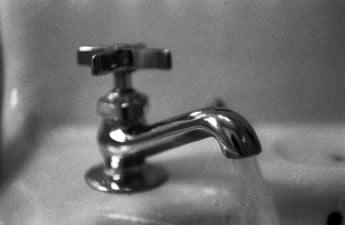 Barrilleaux felt that by establishing PFAS standards, Executive Order 40 will be key in helping to assess what’s occurring. She also stressed the importance of what the treatment protocol from the state will be, seeing as there are no protocols provided by the EPA.

“And treatment protocols — at what level of PFAS, and for which types, should utilities start to look at treatment? We don’t have that right now,” Barrilleaux said.

Government Relations Director of Clean Wisconsin, a non-profit environmental advocacy group, Carly Michiels, stated that Clean Wisconsin supports the Executive Order as being a big step towards addressing PFAS contamination and commended Gov. Evers for his continued prioritization of PFAS during his declared Year of Clean Drinking Water.

Michiels emphasized that Clean Wisconsin has been advocating for collaborative and comprehensive solutions — tackling the complicated issue of PFAS is going to take a large state-wide effort of local and state governments.

“The executive order is something that Clean Wisconsin supports as a big step forward for addressing PFAS pollution in the state. Gov. Evers declared 2019 the Year of Clean Drinking Water and has continued to prioritize PFAS as one of the top issues. By creating a coordinating council, it ensures that everyone will come together and have a seat at the table to find solutions to this pollution problem in Wisconsin,” Michiels said.