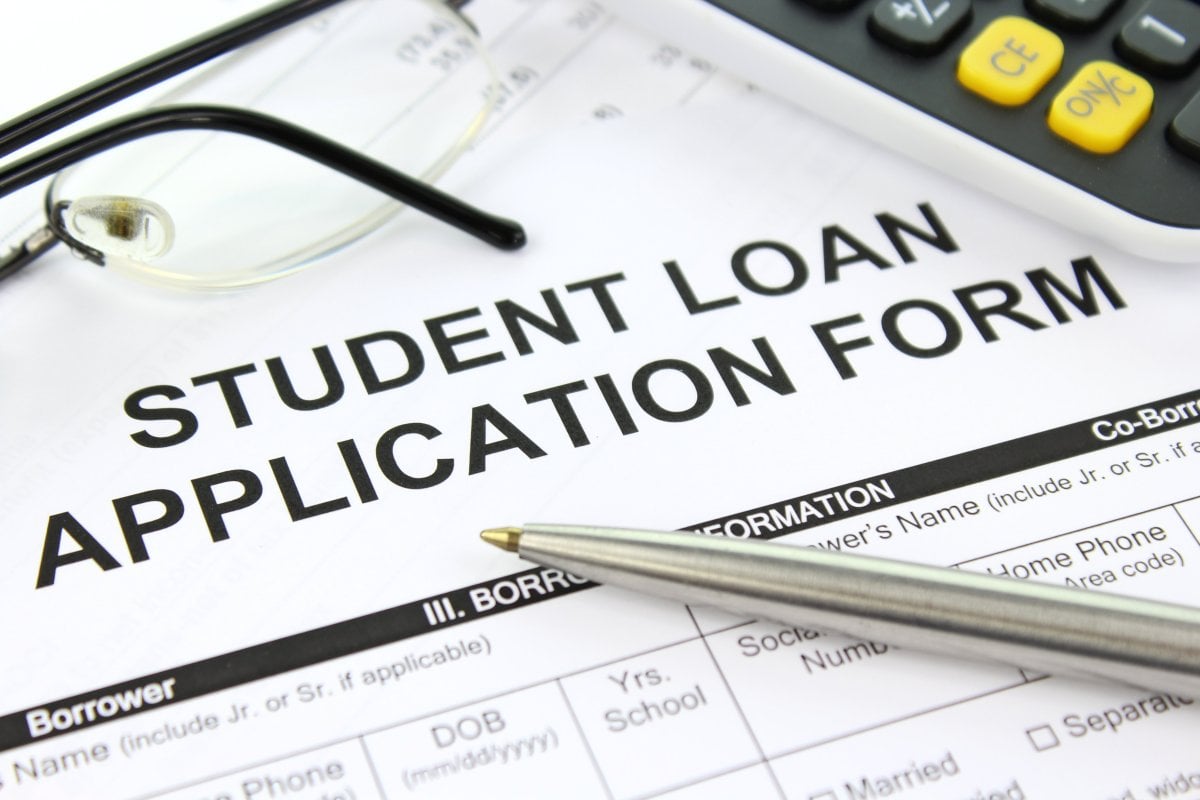 As part of a provision in Gov. Tony Evers’ 2019-21 budget proposal, students can refinance their loans through a state-run system.

According to the Consumer Financial Protection Bureau, Wisconsin borrowers’ have over $24 billion total in student loan debt.

“Wisconsin student loan borrowers are Democrats and Republicans, young and old, rural and urban, men and women, people of color and white,” Eicher said in a statement.

Eicher said Evers and his administration are committed to offering relief to borrowers by creating a plan to refinance their loans — just like you can a mortgage.

Public opinion research showed refinancing student loans is popular across partisan and demographic lines, according to One Wisconsin Now. An overwhelming 79 percent said they support a plan to allow borrowers to refinance their student loans like a mortgage.

According to the Institute for College Access and Success, Wisconsin had 64 percent of graduates with student loan debt in 2017 —  the sixth-highest percentage in the nation.

More than half of University of Wisconsin students graduate debt-free, according to UW spokesperson Meredith McGlone. UW graduates borrow an average of $27,138, which is below state and national levels.

McGlone also said UW produces responsible borrowers with only 1.7 percent who default on their federal student loan payments — also among the lowest nationally. 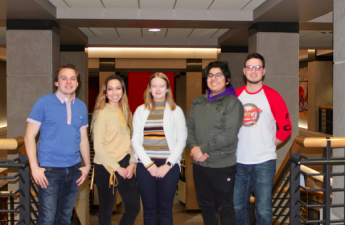 Compared to other Big Ten institutions, UW has the lowest tuition costs — especially as tuition rates have been frozen since 2013.

“They all worked hard to get their education and took on the personal responsibility to pay for it, earning a fair shot at the middle class,” Eicher said. “But for too many, their share of the $1.5 trillion student loan debt crisis and a system that treats them unfairly stands in the way.”

McGlone added that the UW Office of Student Financial Aid is available to consult with students and families should they have questions — especially if the student loan system in Wisconsin undergoes changes.