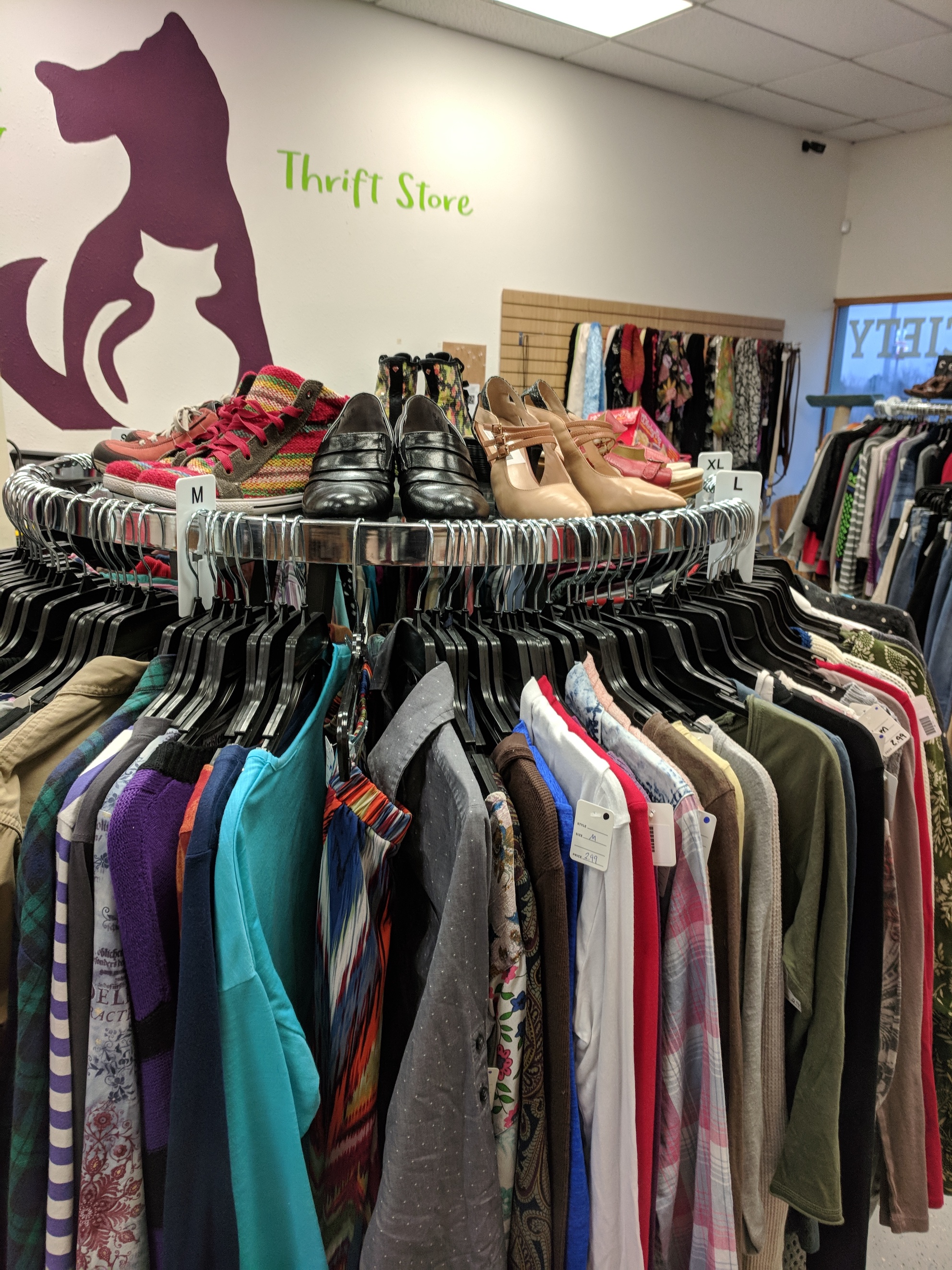 In response to a low number of homeless animals under its care, the Dane County Humane Society recently closed the doors of their Westside Adoption Center on Grand Canyon Drive, converting the space into a thrift store. The revenue generated from the thrift store will support the day-to-day work done at the DCHS.

DCHS spokesperson Marissa DeGroot said the Westside adoption center was un-utilized. While the space was capable of housing 15 to 20 cats, often there were closer to five or six, she said. The few animals who were still there were brought to the DCHS Main Shelter location on Voges Road.

“We anticipated not being able to keep enough cats there through the winter months and brainstormed about other things we could do with the space,” DeGroot said. 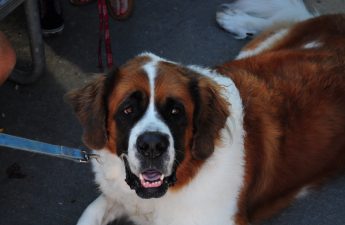 According to DeGroot, the low number of homeless animals coming into the center can be attributed to efforts made by the DCHS to prevent cats from becoming homeless.

Shannon Meyer, an Animal Services Officer of Dane County, said microchipping animals in attempts to get more animals back to their owners has played a role in this decrease of animals at the shelters.

“Before they had this service, all animals had to go to the shelter to be located by their owners,” Meyer said. “A lot of people are microchipping their animals, and now that we can scan them, we should see a decrease in animals going to the shelter if we can get them back to their owners that way.”

The number of homeless cats taken in annually by all DCHS locations decreased by approximately 800 from 2014 to 2018. In addition to less cats coming in, the average length of stay for each cat also decreased. The length of stay for cats have been trending lower due to efforts to keep cats at the shelter healthy and prevent disease, open selection — which means that stray cats who are good adoption candidates can be viewed by the public and adopted once their stray hold period is over and they haven’t been redeemed by an owner — as well as shortened stray hold period, which is now four days. 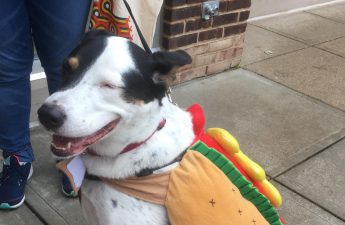 First annual Dog Costume Parade brings joy to both canines, humans alikeAs children and parents prepare for upcoming Halloween festivities and college students wind down from the excitement of the weekend, Read…

Less cats combined with shorter lengths of stay meant there was less of a need for additional space to house homeless cats.

As a private, non-profit shelter, DCHS depends on a variety of revenue sources to support the work they do. The goal of the thrift store is to raise $100,000 in 2019. DCHS plans to evaluate the store’s success when the five year lease expires. Their sources of funding come from individual donors, fundraising events, adoption fees, grants and programs like the thrift store.

“So far we are very happy with the results,” DeGroot said. “We have been excited and grateful for our community which has come out and embraced the new thrift store and the cause it supports. We have had great donations of gently used pet supplies, clothes and house goods as well as donations of brand new items. Shoppers have been coming out not only to find great deals but also support Dane County Humane Society and animals in need.”