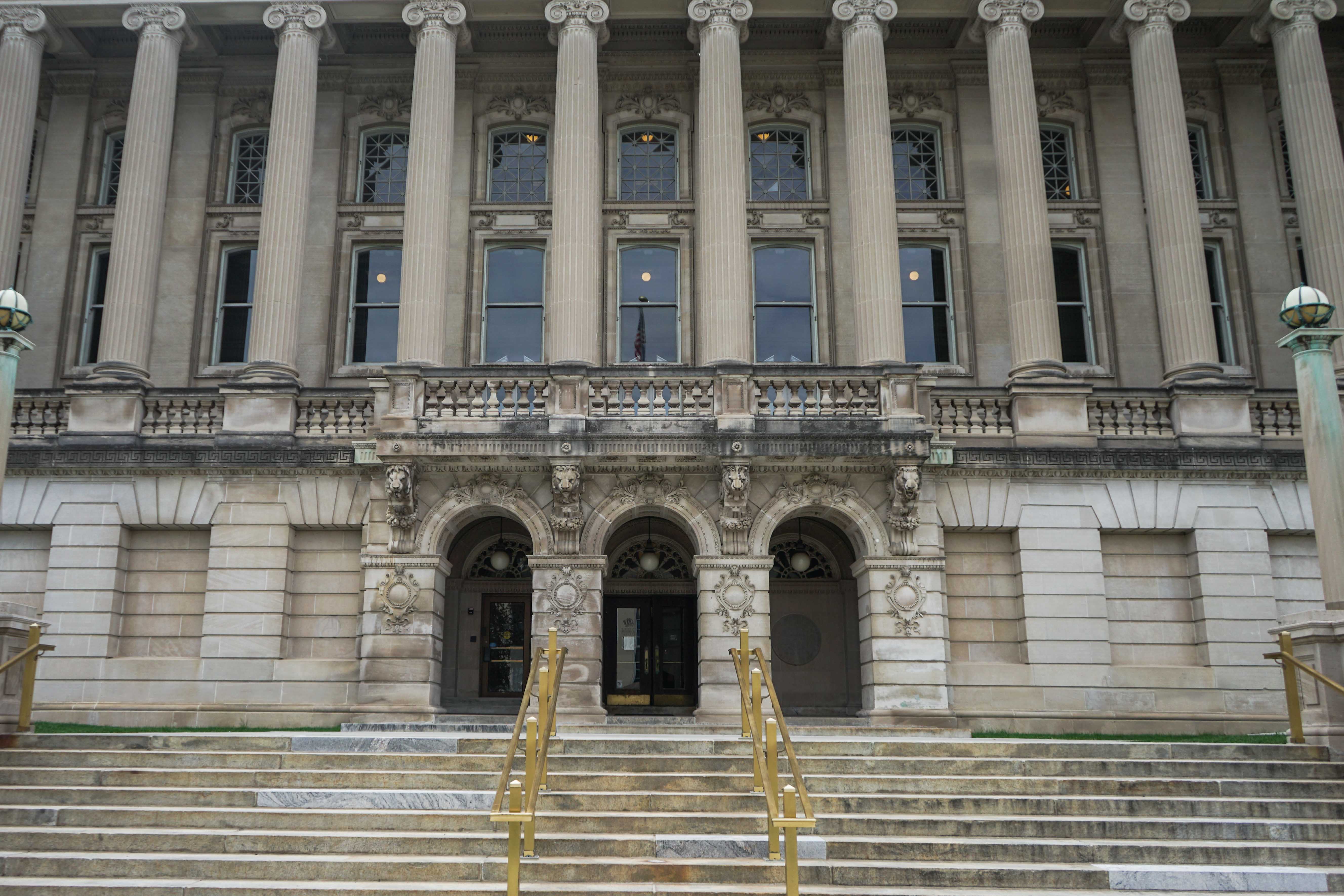 The Wisconsin Historical Society is seeking feedback statewide from Wisconsin residents about what they would like to see in a new state history museum — a $120 million project, 20 years in the making.

The new museum is set to be located on Capitol Square.

Historical Society director Christian Overland said the new museum will reach all 72 counties and represent all of Wisconsin.

“The new museum will be about more than bricks and mortar,” Overland said in a statement.“Communities will be able to share their stories in this new museum network and because of that we want to hear from people all across the state.”

Community-based listening sessions will include the voices of African American, Native American, Latino and Hmong communities in multiple locations, Overland continued, to ensure the new museum represents the diversity of the people of Wisconsin.

This week, listening sessions will reach Madison Tuesday and Thursday. All public sessions are free and open to the public.

During these listening sessions, guests can share feedback to help shape future exhibits and storylines, according to the statement. Guests will also be able to hear from Overland himself.

“This is a rare opportunity for the public to be a part of this process and to provide their vision of how the new museum can present Wisconsin and their history to create relevant stories that have local significance and national impact,” Overland said in a statement.

The Historical Society has been working on this project for more than 20 years. The proposed 100,000-square-foot museum will more than double exhibition space. The museum will also include state-of-the-art technology while providing learning, meeting and flexible spaces. 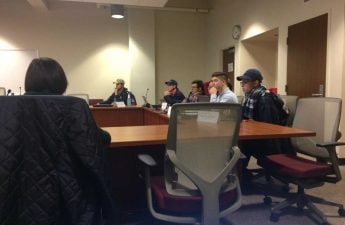 According to the Wisconsin State Journal, the project had stalled recently — but the state Department of Administration promised to fund a remaining $70 million for the museum if the Historical Society could raise $50 million.

The Historical Society then launched a bid to raise the $50 million with former Govs. Jim Doyle and Tommy Thompson as campaign co-chairs. The Dept. of Administration’s commitment will be evaluated in the state budget proposal Feb. 28.

“It is important to tell people’s stories in their voice from their community,” Overland told WSJ. “You can’t plan a Wisconsin history museum sitting in a conference room — you have to go out and plan it with the people across the state.”