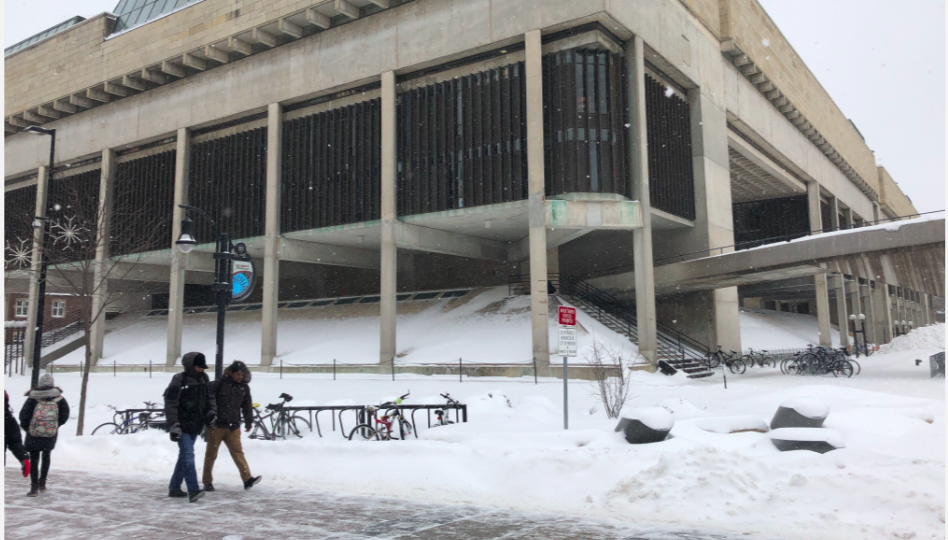 As of 10 a.m. Tuesday, over 11,000 students signed a petition pleading UW Chancellor Rebecca Blank to cancel school due to severe weather.

According to forecasters, the cold will reach life-threatening levels. The National Weather Service reports that wind chills will range from 20 to 34 degrees below zero Tuesday, and plunge as low as 35 to 55 degrees below zero Wednesday through Thursday morning.

A wind chill warning remains in effect from 6 p.m. Tuesday evening until noon Thursday, as the dangerously cold gusts could cause frostbite on exposed skin in as little as five minutes.

Students commented below the petition to voice their reasons for signing.

One student, Caroline Wang, wrote, “I’m signing because I fell down three times on the Bascom hill just for trying to be on time for class.”

Christiana Hofer commented, “It’s cold and dangerous and a school should protect its students and faculty.” 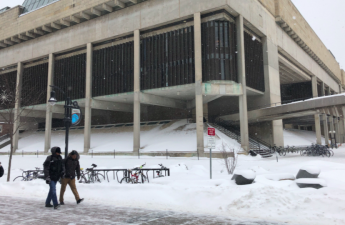 These cold temperatures could break weather records in Madison. The record lowest windchill in Madison was -54 degrees, set in 1985, according to data from the National Weather Service and the National Oceanic and Atmospheric Administration.

UW spokesperson Meredith McGlone said the university has been monitoring the situation for several days.

“Our practice is to announce any changes in campus operations closer to the affected time period,” McGlone said. “The university is sharing information with students, faculty and staff via our campus alerts site, the university home page and other channels.”

In response to the extreme cold, UW did cancel classes and activities from 5 p.m. Tuesday through noon Thursday.