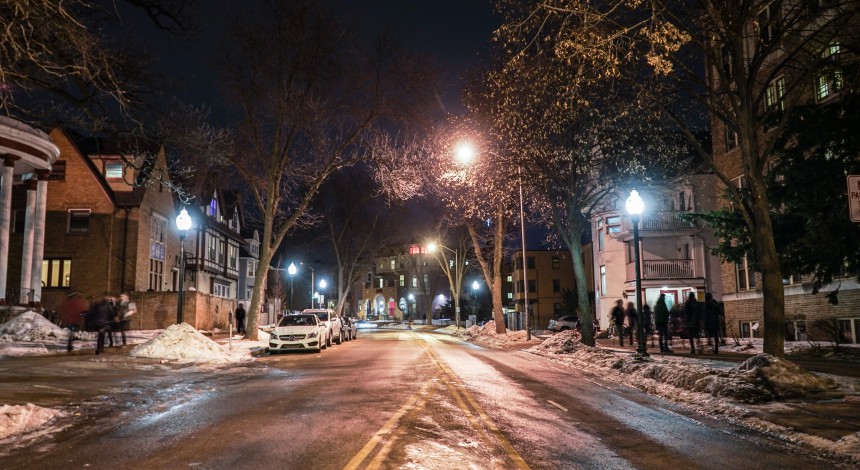 Madison ranks second in pedestrian safety among the 100 largest metropolitan areas in the country, according to a recent report.

Smart Growth, the executors of the report, uses the “pedestrian danger index” to formulate the level of safety of these metropolitan areas. The index “is the rate of pedestrian deaths relative to the number of people who walk to work in [the metropolitan area].” This way of measurement accounts for cities that may have higher death numbers simply due to the higher numbers of pedestrians in total.

Madison’s pedestrian safety has been built through policies of city planning, engineering and enforcement, according to Smart Growth. The city has adopted a “Complete Street” policy that “considers all roadway users in the road design process.”

In a press release, Mayor Paul Soglin said this ranking is not a “coincidence,” but rather a result of careful planning on the part of the city.

“I am delighted that our work is paying off, but we have more to do,” Soglin said. “We are aiming for number one!”

Madison on the cutting-edge of sustainable transportation, must continue seeking multi-faceted approachesA recent study from the State Smart Transportation Initiative, a think tank jointly operated by the University of Wisconsin and Read…

The city has said while the high ranking is good news, they will continue to work on improving transportation safety and won’t stop until they have reached and maintain zero traffic fatalities, Soglin said.

Nationally, Smart Growth’s report stated traffic deaths are not going down and, in fact, between 2008 and 2017 overall traffic-related deaths have increased by 35 percent.