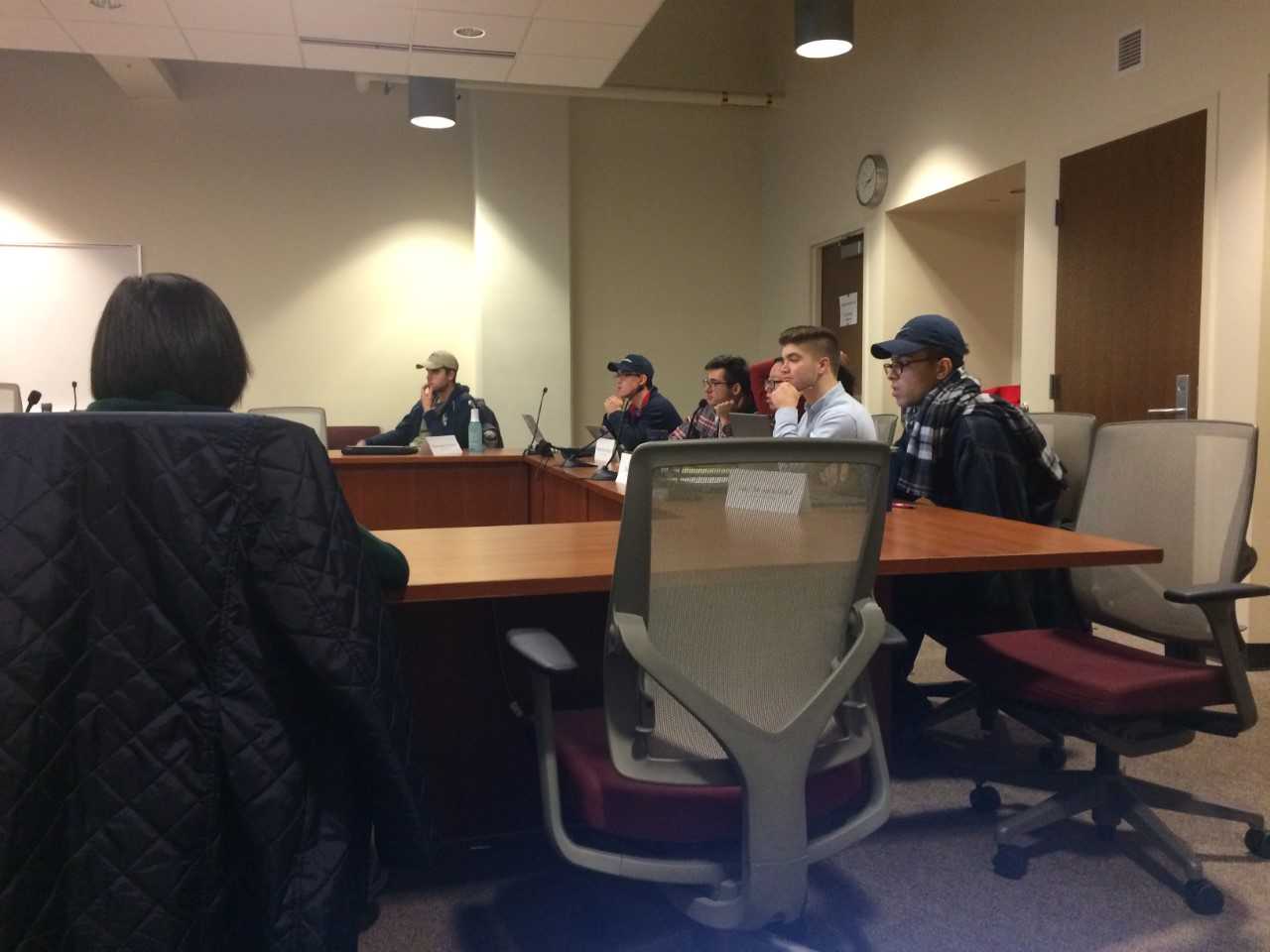 In their first meeting of the semester, the Student Services Finance Committee met Monday to hear budget presentations for the Child Care Tuition Assistance Program and the Associated Students of Madison Bus Pass program.

ASM Bus Pass coordinator Margaret Bergamini led their presentation, which opened a discussion about overcrowding, which is commonly experienced on campus routes, like the 80, during the winter.

Bergamini said Metro Transit is currently experiencing a shortage of garage space, and while they’d like to have more buses available it’s just not possible given the available space. Currently, the 80 runs every seven minutes, but often students find themselves unable to board overcrowded buses, which can be dangerous when temperatures are regularly below freezing.

“The bottom line is that with 15 minutes between classes, and with people having to move between the humanities building, and say, the pharmacy building, you’re gonna have crowded buses,” Bergamini said.

As for the budget, Bergamini works closely with metro transit, as well as the student transportation board to negotiate funding. She said that of the budget, 98 percent goes straight to services, with only 2 percent being allocated administration. Last year, they paid roughly $3.3 million to metro transit. 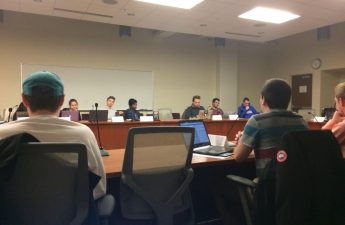 Bergamini also discussed the importance of the city bus passes made free for students. Bergamini said over 30,000 students pick up their bus passes each year. She said that it is one of ASM’s most popular programs with one of the highest approval ratings.

“If you haven’t picked up your bus pass yet, please do,” Bergamini said. “It’s cold out there!”

SSFC also heard a presentation from the CCTAP. This program provides financial assistance to student parents, as well as an on and off campus childcare network.

According to CCTAP director Cigdem Unal, this network is made up of three on-campus centers, six childcare network centers and 36 satellite-accredited family providers. They serve children from six weeks to six years old. On campus, there are 358 children under their care.

Last fall, CCTAP served 191 families in fall 2018, and 237 students over the last year. According to Unal, UW is also a national model for collegiate childcare systems — while some colleges receive segregated fees for childcare, many others do not, and few have a model as comprehensive and expansive as UW’s.

“Thank you for supporting our student parents,” Unal said. “We wouldn’t be able to do it without you.” 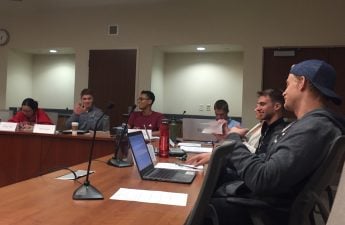 At the end of the meeting, SSFC Chair Jeremy Swanson talked briefly about a conference he attended for members of student government at Big 10 schools called the Association of Big 10 Students Conference at Purdue.

He mentioned that UW stands out structurally. According to Swanson, very few colleges have an autonomous fiscal branch of their student government. While SSFC allocates around $52 million, the average for all other schools lies around $600,000.

“Most other [colleges] don’t have nearly as much student voice in what happens on campus,” Swanson said. “We have a lot of student power and student leadership. You should all be really proud of that.”

Correction: A previous version of this article stated CCTAP’s budget for fiscal year 2018-19 was $106,609 and their proposed budget for 2019-20 is $83,838. It has since been corrected to reflect the correct numbers. The Badger Herald regrets these errors.
Share Tweet