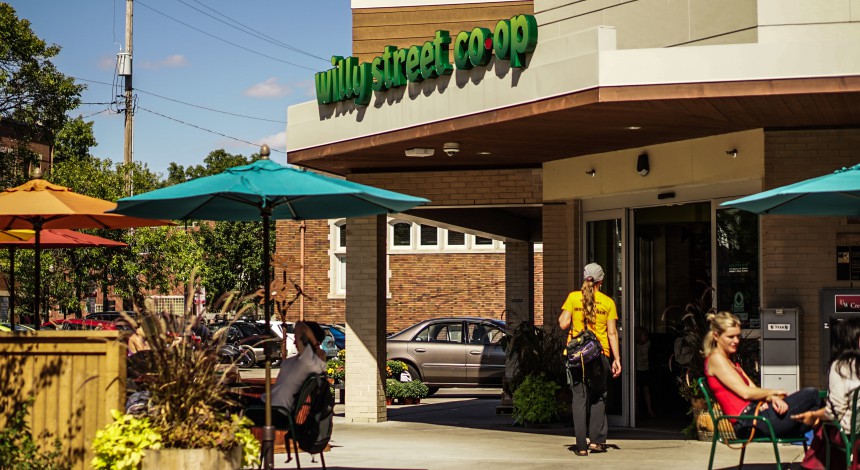 Thirty-seven years ago, Madison businessman Jerry Chernow sought out the cooperative model because he never wanted to be a “boss.” But while his business, Lakeside Printing Cooperative, closes this month, many Madison entrepreneurs are still turning to the co-op model to fill community needs in collaborative ways.

Lakeside, which was founded in 1981, is one of over 100 cooperatives in Madison alone. In comparison, Milwaukee has just over 70.  Madison’s co-op population is on the rise, as $3 million was allocated for the development of worker co-ops through the development of the Madison Cooperative Development Coalition in 2016.

With the imminent closing of his own store, Chernow has already joined a new co-op, Common Good Bookkeeping, which received assistance from MCDC during its development, according to the MCDC website.

Mark Fick, the director of lending at Shared Capital Cooperative, said that although Madison has had a long history of cooperatives, this renewed focus on their development may actually be part of a bigger economic picture.

“Historically, the growth in co-ops has often happened when the greater economy is failing,” Fick said.

Fick also said co-ops often survive economic downturns more than other small businesses because of contributions from members and help from other co-ops.

Brendon Smith, a spokesperson for Willy Street Co-Op, said co-ops can be beneficial to their surrounding community, as they are all governed by the Seven Cooperative Principles.

Courtney Berner, the executive director of the UW Center for Cooperatives, said the sense of community that accompany co-ops contributes to their popularity. She also said traditional social institutions, such as the Elks Lodge and church groups, are seeing reductions in members.

Berner said co-ops provide stability within communities, as they are established by community members who are unlikely to sell out to larger companies.

“Co-ops come to be because a group of people identifies a need that they share and say, ‘We can meet this need better together than we can on our own,’ … so it’s not surprising to me that the co-ops that are emerging now are in direct response to the ways people are feeling socially and economically stressed,” Berner said. 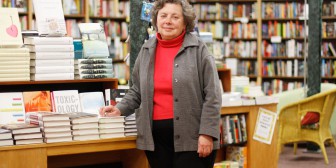 Smith echoed that sentiment, and said the Willy Street C-Op experiences growth in community engagement whenever there is a food safety concern.

However, despite a resurgent popularity, Berner stressed that many co-ops struggle once participation decreases.

“Often co-ops emerge because of this market failure or a need that a group has, and once that need is being met people sort of forget about what life was like before the co-op,” Berner said. “So in order for co-ops to thrive, they require that people participate and that they patronize their co-ops.”

Fick elaborated that while the collaborative nature of co-ops spreads the benefits further, it also requires more community engagement.

Chernow cited this decline in community participation as a contributing factor in the closing of Lakeside.

“The last several years of our print shop, we got a lot of our jobs via the Internet, so we weren’t even dealing face-to-face with customers,” Chernow said. “We used to be like a community center. People would stop by sometimes not even to bring a job in but to just talk about things going on in the neighborhood, and that doesn’t happen very much anymore.”

While food co-op members have traditionally been predominantly white, Shared Capital, among others, is working to diversify Madison’s co-ops. Shared Capital was able to direct 95 percent of lending to co-ops by and for women, people of color and low-income communities, Fick said.

Fick stressed the importance that the co-op model plays in helping communities that have traditionally been excluded from alternative business models.

“Marginalized communities — people that do not have easy access to the economy, or to credit, or to assets — historically  have found the co-op model to be a way to make up for that,” Fick said. 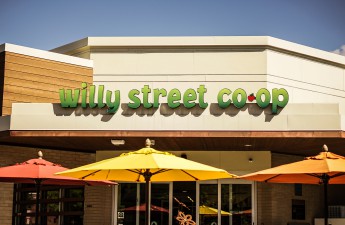 UW program partners with community to expand food optionsA University of Wisconsin center is stepping in to help improve access to healthy food among Madisonians. The UW Center Read…

Fick said Shared Capital is seeing growth among worker co-ops. Because of what Fick described as exploitation in the service sector, he said workers are seeking alternative ways to gain representation. One new development strategy employed by Shared Capital involves buying and then converting existing businesses into worker co-ops, rather than starting from scratch.

While the co-op model is constantly evolving to accommodate new market pressures, the need for co-ops will remain constant, Smith said.

“Anytime you have a need that is not being met, a co-op can start up and people can join together and work together to solve that need,” Smith said.