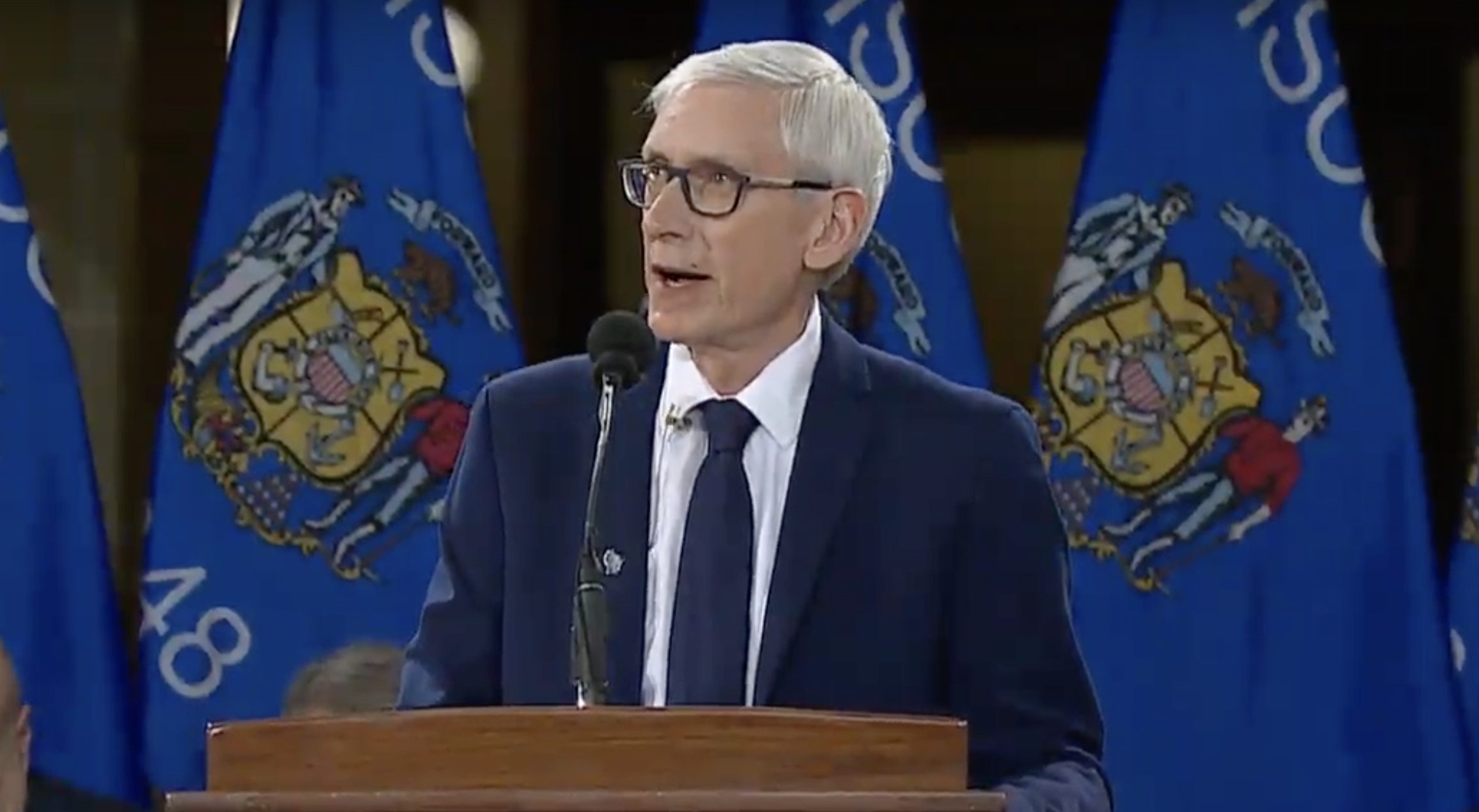 Tony Evers was inaugurated as the 46th governor of Wisconsin in a ceremony Monday, officially launching his four-year term.

Monday’s ceremony will begin outgoing Gov. Scott Walker’s first year as a private citizen after nearly 26 consecutive years as an elected official. Prior to his eight years as governor, he served as a state representative and Milwaukee County executive.

In his inaugural address, Evers said change in Wisconsin must come from people working together — and stressed that work begins today.

“We’ve gotten away from who we are and the values that make Wisconsin great — not Republican or Democratic values, but our Wisconsin values of kindness and respect, empathy and compassion, and integrity and civility,” Evers said.

Before he was elected as governor, Evers was the state Superintendent of Public Instruction — a background which led him to rank education as a top priority in his young administration.

Evers said he hopes to fully fund public schools at every level throughout the state, in addition to providing quality education to children around the state.

“We have significant challenges facing our state, and we will no doubt face setbacks in the days ahead,” Evers said. “But we are more than the sum of our differences. And what unites is far, far greater than what divides us.”