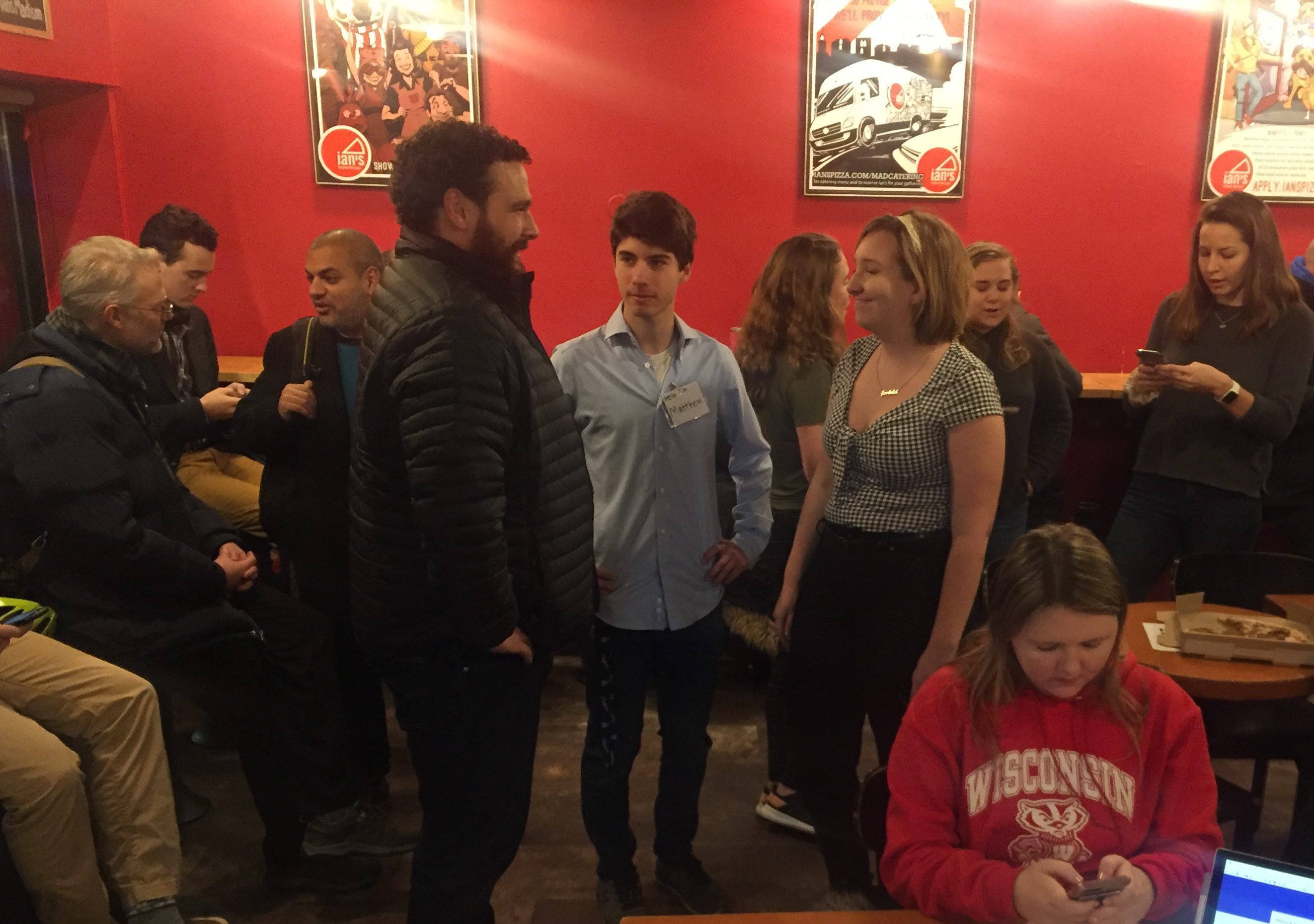 University of Wisconsin freshman Matthew Mitnick kicked off his campaign for alder at Ian’s Pizza Wednesday night to share his platform with supporters.

According to Mitnick’s campaign website, his campaign is built on giving students a larger voice in local government.

“If we want to bring sweeping change, if we want to better the lives of students in this district, it starts right here and right now,” Mitnick said.

Mitnick said he is running on a platform centered around student issues like affordable housing, public safety and transportation. More student engagement in the political process — especially among marginalized students — will help him find solutions to these issues.

Mitnick recognized affordable housing has been an issue alders have tried to solve for decades. And while he cannot go directly to a developer and tell them to make cheaper housing, Mitnick said he will try to reform the housing system to lower prices.

Because UW’s university housing is some of the most expensive in the district, Mitnick said he will also work with the university to improve costs. By doing so, he said affordability for all other housing in the district can be improved.

“We have to have those conversations with the university,” Mitnick said. “With me as your alder — someone who represents you — I can facilitate those discussions, I can bring in student leaders, and together we can find a way to fix this issue.”

He also said he’ll facilitate discussions to improve students’ relationship with public safety officials. He hopes to arrange tours of jails and police ride-alongs to help students learn more about community issues directly from members of the community.

The city already has plans to implement bus rapid transit, which is more streamlined and has less stops than a normal bus route to improve public transportation, Mitnick said. He suggested creating a lane on University Avenue specifically for buses.

“It can be faster, it can be cheaper, we can have more people coming in and out,” Mitnick said. “It makes all of our days that much better.” 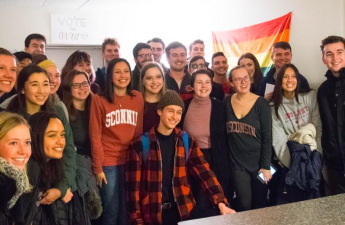 To Mitnick, being Alder is important because city council is the closest form of governance for students, Mitnick said.

He said he will work “tirelessly” to make life better for students.

“In these next two years, we will make sweeping change,” Mitnick said.

Mitnick’s opponent Avra Reddy held a campaign event Tuesday night. If any more candidates decide to run in District 8, a primary election will be held Feb. 19. The spring elections will be held April 2.