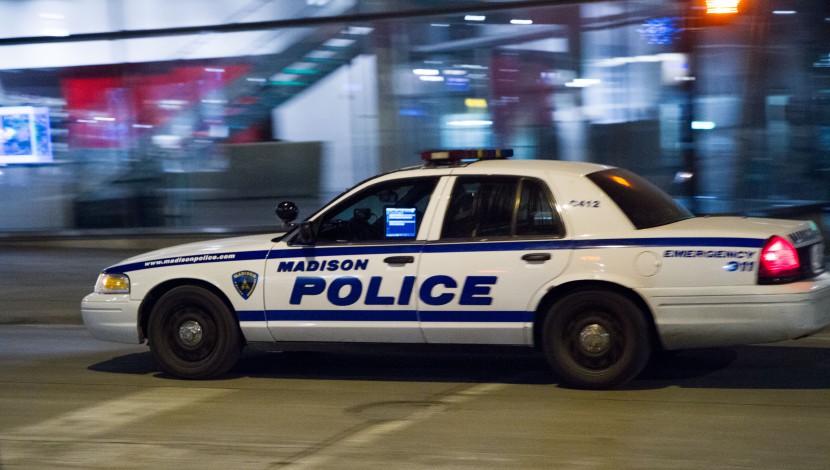 A woman was arrested for stealing a donation bucket inside Domino’s Pizza on W. Gorham St. shortly after midnight on Monday.

According to a Madison Police Department report, 21-year-old Raeven Johnson was arrested for robbery with use of force and disorderly conduct after she swiped a donation bucket intended for St. Jude’s Children’s Hospital.

Johnson had already been creating a disturbance within the restaurant, the report said. She demanded free food and when told she would need to pay, she was threatening and threw the restaurant’s landline at the manager.

Johnson then grabbed the bucket and fled with Domino’s employees in pursuit. She was arrested by UW police officers shortly after with close to $60 in her pocket.