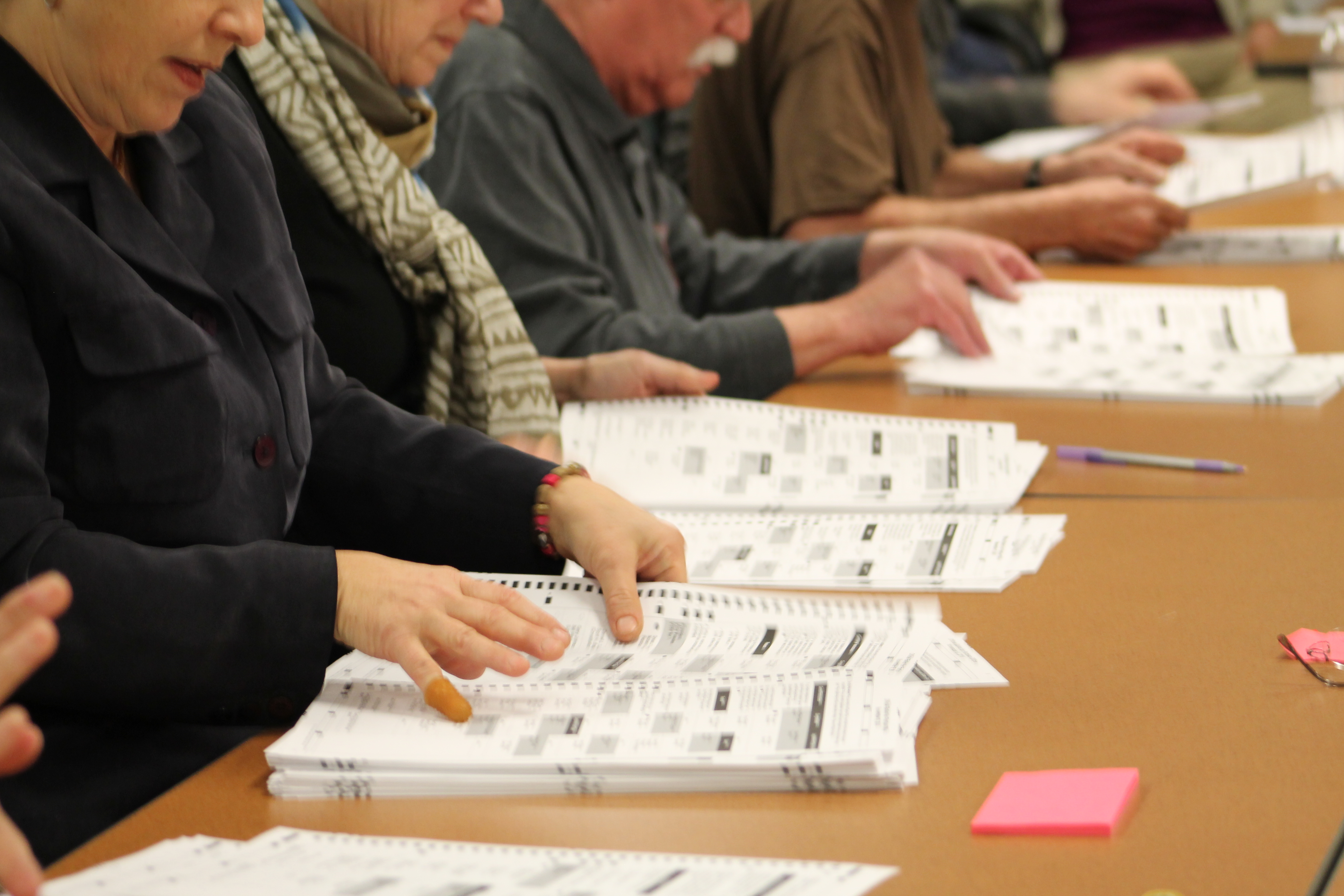 According to WEC spokesperson Reid Magney, Wisconsin National Guard cybersecurity experts will be on duty this week all across the state, but not at polling places.

According to Magney, the National Guard would assist election officials in the cyber domain.

Evers, Walker tied in polls with less than one week to go until election dayWith less than a week until the Nov. 6 midterms, a new Marquette Law School Poll found the two Wisconsin Read…

Magney emphasized that there is no known threat at this time to the safety of Wisconsin’s elections.

“Wisconsin’s precautionary measures are similar to those occurring in many other states throughout the country,” Magney said.

The Wisconsin National Guard will not deploy unless state or local officials request their help, Magney said. A request for assistance would come from Wisconsin Major General Don Dunbar acting on authorization from the governor.

Magney said the Wisconsin Elections Commission has been working alongside Gen. Dunbar and his staff to prepare for the election.

“Gen. Dunbar is the head of Homeland Security in Wisconsin and we have been working with [the department] to ensure our systems are secure,” Magney said.