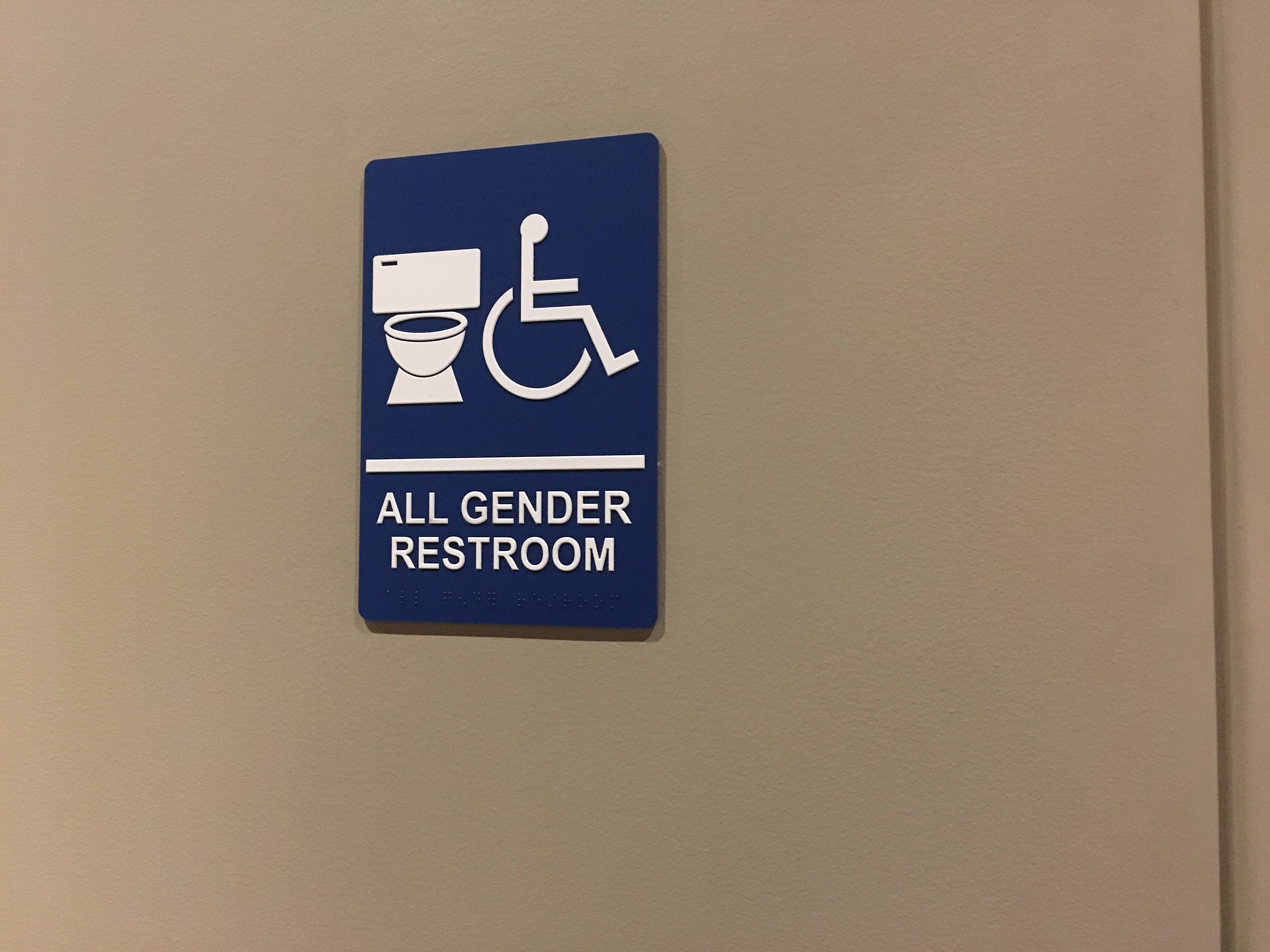 A panel of experts gave updates Thursday on the second phase of a renovation process that will create gender-neutral bathrooms in Union South.

The project began in the spring of 2017 after the university received consistent surveys calling for change. As part of the 2018 Diversity Forum, Katherine Charek Briggs, assistant director of the Gender and Sexuality Campus Center, began by asking the crowd where the nearest single stall bathroom was located from the panel’s location.

Several attendees guessed, but were wrong. Charek Briggs said their uncertainty exemplified the importance of developing not only greater accessibility, but also increased visibility of these bathrooms.

“It is very complicated, and it should not have to be. This is a relatively newer building,” Charek Briggs said. “They are trying to make it better, but the signs are not clear, especially for a building that serves so many people.” 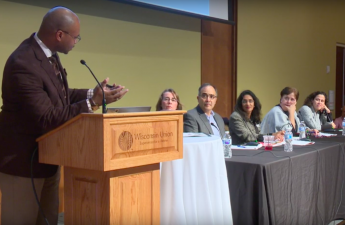 Charek Briggs began the presentation by offering local and national context for the necessity of these renovations. They reminded the crowd of recent controversial cases where patrons wanted to use their preferred bathroom but couldn’t.

“[The AB469 Bill] is one piece of context the students may still remember,” Charek Briggs said. “Some of them were in high school when that happened, and now they are here still organizing.”

Phase One of this program was largely focused on the creation of appropriate signs for the single stall restroom — signs that did not utilize discriminatory symbols or phrases which may deter patrons from using the room. Phase Two involves analyzing building code and developing a clarified usage policy for gendered restroom usage.

Kelly Krein, Associated Students of Madison assistant staff director, discussed the main struggles they faced when developing the project — namely funding. Funding for this project has been an issue because there is no centralized system, so departments must provide the funding for these renovations themselves.

“It falls upon the department, and this sets us up for a situation of the ‘have versus have-nots,’” Krein said. “So the departments that can afford it are able to do these upgrades and renovations, but not all departments have that funding available.” 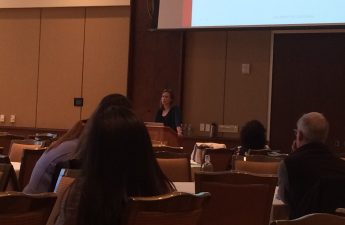 Gary Brown, director of campus planning and landscape architecture, discussed the International Business Code requirements, the other main challenge. Brown said these requirements have been restrictive because the number of bathrooms within a building is determined by occupancy.

It also creates a standard for how many bathrooms must be designated as specifically for men or women. Non-gendered bathrooms do not count in this measurement. This makes it difficult for the existing single-stall restrooms to simply change their signs to be more inclusive.

Though Brown acknowledged this policy may seem slightly outdated, he expressed hope for the future of more gender-inclusive facilities because of changing attitudes across campus. Many buildings have taken the responsibility upon themselves to create single-stall bathrooms within their facilities.

“Clear discussion is happening,” Brown said. “People are just doing it because it’s the right thing to do.”