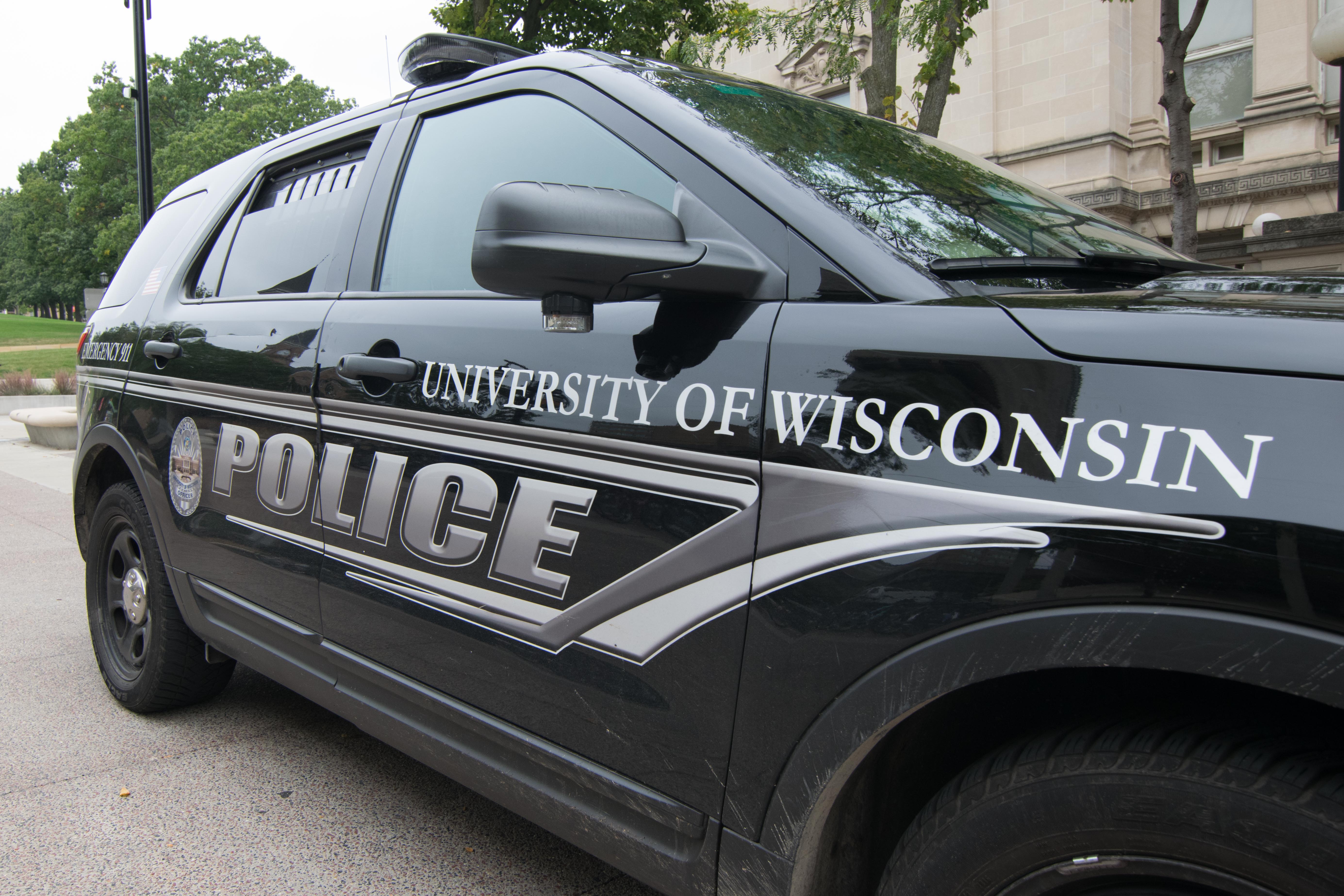 University of Wisconsin Police Department made an arrest following reports of a student with a knife in the Computer sciences building Sunday. 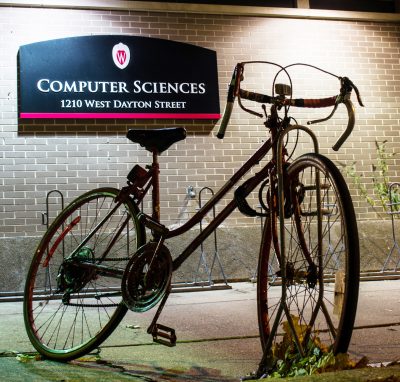 According to the press release, Jammeh approached a UW student in a bathroom in the Computer Sciences building, where Jammeh demanded money from the student and threatened the victim with a knife.

The victim was able to get away and call 911.

UWPD pulled him over Sunday night for failing to display a license plate on his vehicle, and the officer recognized him on security footage.

Jammeh was arrested without incident.