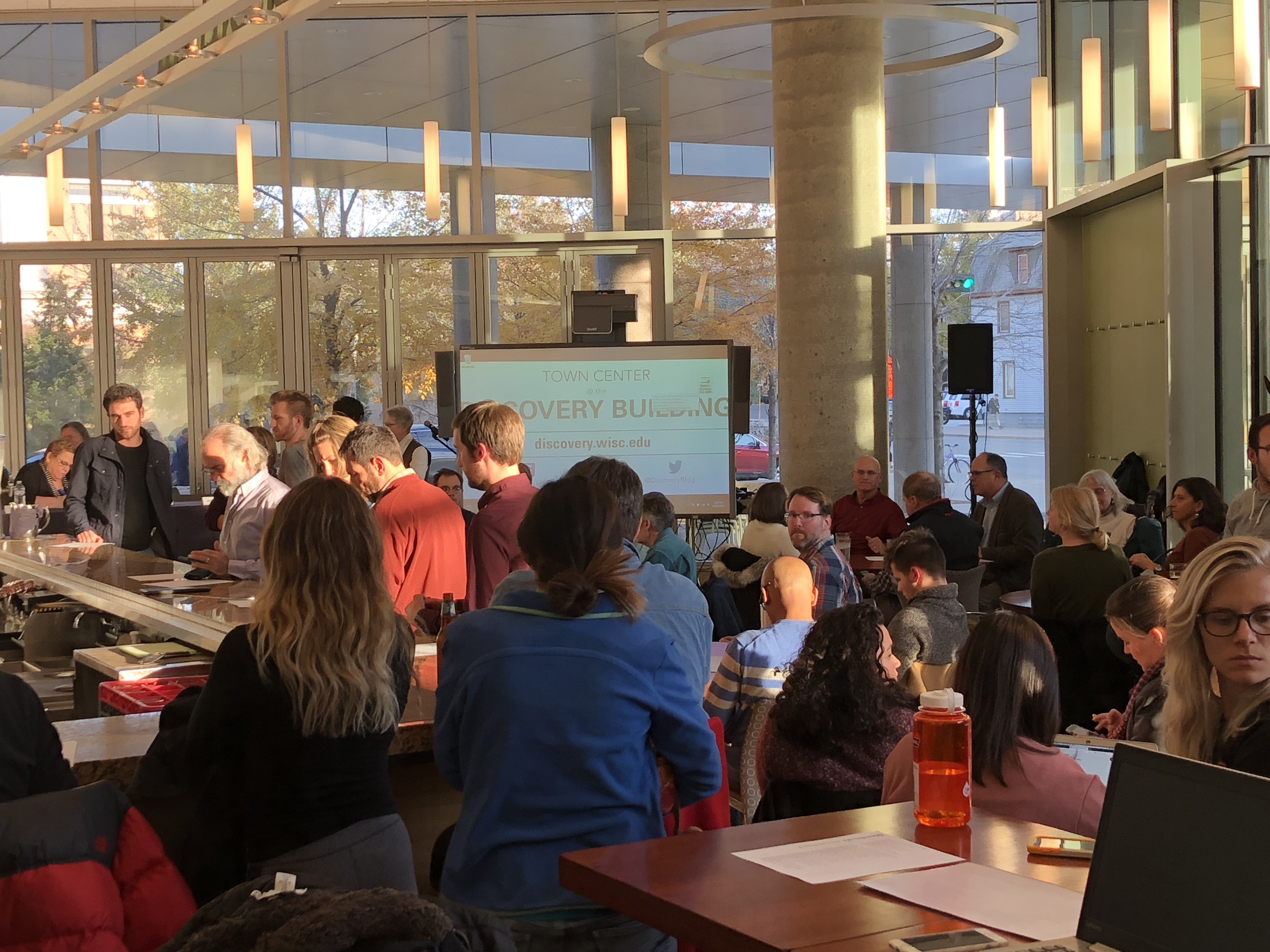 In the era of fake news, false reports of scientific facts are not immune to the phenomenon.

A panel was held Wednesday to discuss science journalism in the age of fake news at the Discovery Building.

The panel consisted of Jo Handelsman, director of the Wisconsin Institute for Discover; Laura Helmuth, The Washington Post’s health, science and environment editor and University of Wisconsin’s science writer in residence; and UW law and bioethics professor Alta Charo.

Handelsman pointed to documentaries as a fairly new source of false information. 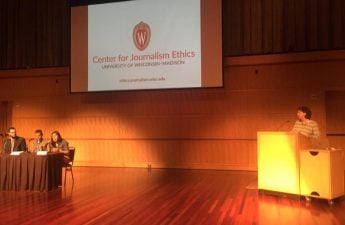 “In the documentaries that have started appearing on Discovery Channel, it is not always clear because they are not always scientifically accurate,” Handelsman said. “They had one a few years ago on the existence of mermaids, and there were people that were entirely convinced that mermaids exist. It was entirely made up — there were made up scientists and made up experts.”

Charo said fake science can shift the focus away from issues that are actually important.

For instance, false information on the negative effects of genetically engineered foods takes away from things that actually do have a negative effect on consumers and agriculture workers, like pesticide use, Charo said.

“The purpose is to engineer crops that do not need pesticides, and yet we have lost the ability to think about the efforts of sustainable biotechnology because of these false reports — even whole newspapers and websites — devoted to false information,” Charo said.

Helmuth emphasized Twitter as a powerful tool for both scientists and journalists to combat fake news.

Helmuth also stressed to the science editors and journalists in the room to get on Twitter and interact with reporters who want to interview them.

“Those platforms are very democratizing — and obviously they have been abused in a lot of ways — but the more good people who are on Twitter, the better that community becomes,” Helmuth said.