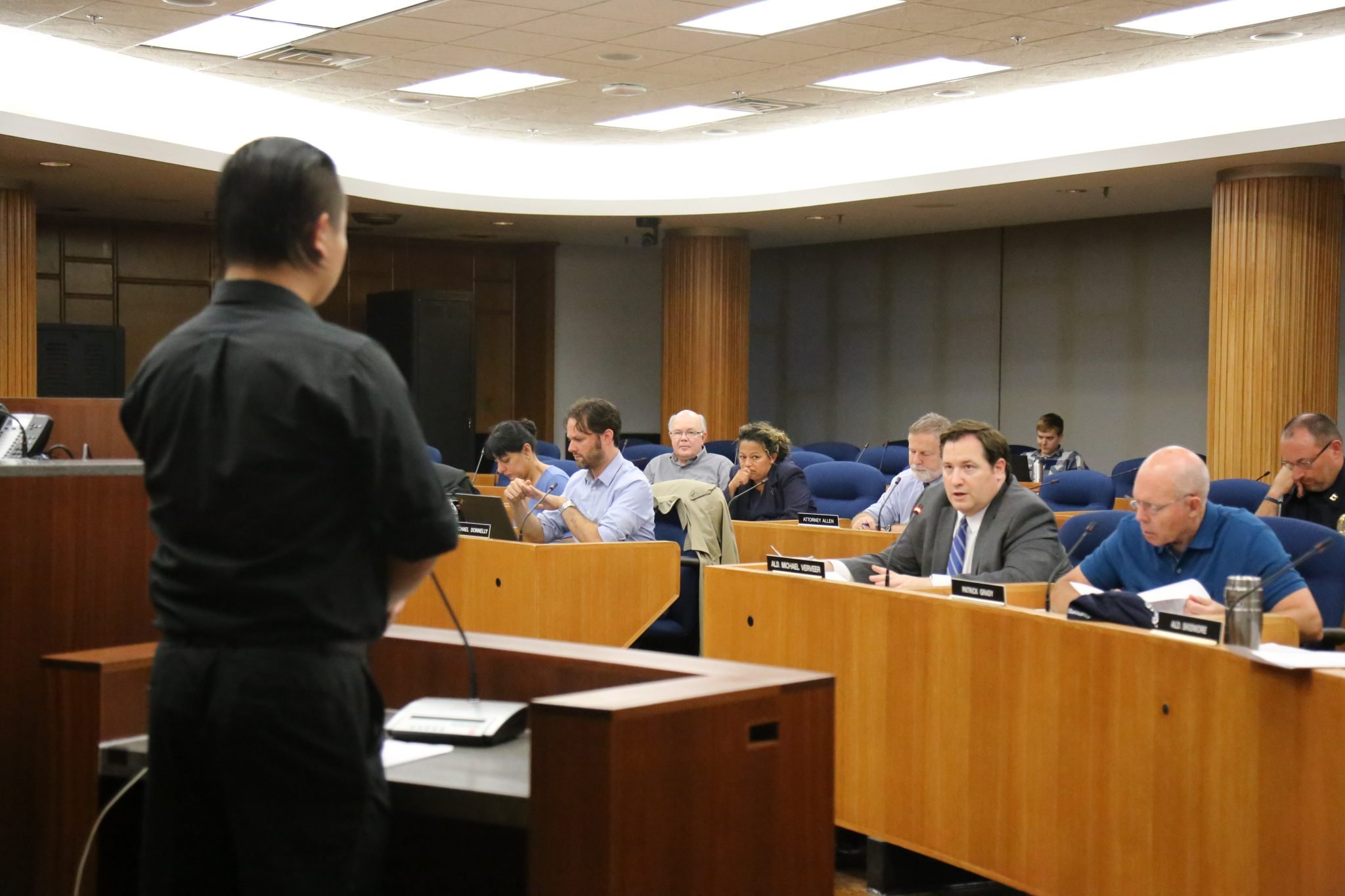 After much discussion among community members and alders, Madison City Council voted Tuesday to overturn the Landmarks Commission’s decision to leave the Confederate monument in Forest Hill Cemetery.

In a vote of 16-2, the council decided to take down the monument. Ald. Mike Verveer, district 4, and Ald. Paul Skidmore, district 9, were the two dissenting votes.

Madison resident Keith Christenson said he saw the monument as indicative of greater problems — the glorification of the Confederacy and viewing history inaccurately.

David Blaska, another community member in attendance, said he did not believe the monument should be removed because he did not think it glorified the Confederacy. 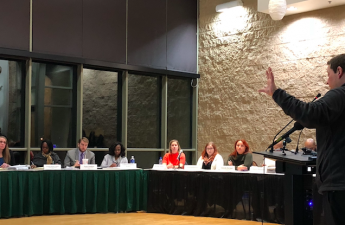 Madison resident Stu Levitan argued that changes to the monument, like taking it down, would create a false sense of history in the city.

But, the monument would not have passed current landmarks standards if they were in place in 1906 when the monument was erected, Ald. Marsha Rummel, district 6, said. She said this because the creation of the monument was part of a movement in the 1920s to write history and to “whitewash” the Civil War.

While Ald. Alan Arneston, district 13, said he understood the Landmark Commission had to look at the monument through a landmark preservation lens, he pointed out that the city council must do what is best for public policy.

“The biggest issue this city has faced really since I’ve been involved in public policy issues is the issue of racial equity and inclusiveness […] this is not inclusive,” Arneston said. 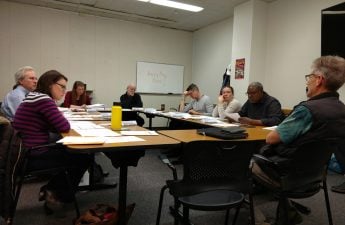 Prior to the vote, Ald. Maurice Cheeks, district 10, pointed out that while removing the monument is a step in the right direction, the city still has a lot of work to do regarding race and that this removal is not a victory.

Mayor Paul Soglin concluded the meeting by encouraging the council to look at the city’s “tainted” history due to this monument.

“Please understand that our culture and sports and politics are tainted by this and it is our obligation to use this as an opportunity to correct that narrative and that false history,” Soglin said.