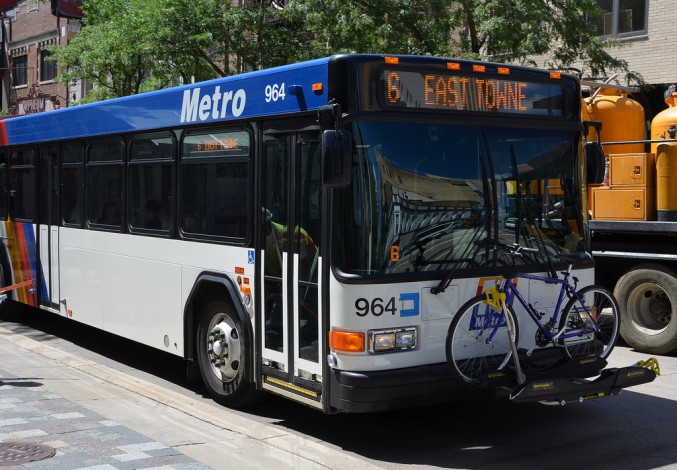 Madison Police Department responded to a shooting on a Madison Metro bus Wednesday on Pflaum Road and Monona Drive.

This has been the second shooting incident in the Madison area Wednesday.

According to an MPD incident report, a 17-year-old Madison man sustained a gunshot wound and was transported to a local hospital for non-life threatening injuries.

At the time of the incident, the suspect, a 16-year-old known to the victim, was showing the victim the firearm when it went off. The suspect fled the area on foot and is still at large.

The suspect is 5’7” and was last wearing a black do rag, hoodie, pants and white tennis shoes.

La Follette High School and Sennet Middle School were placed on lockdown, but the lockdown has since been canceled.

Officers are actively looking for the suspect.

This is a developing story. The Badger Herald will update this article as more information becomes available.