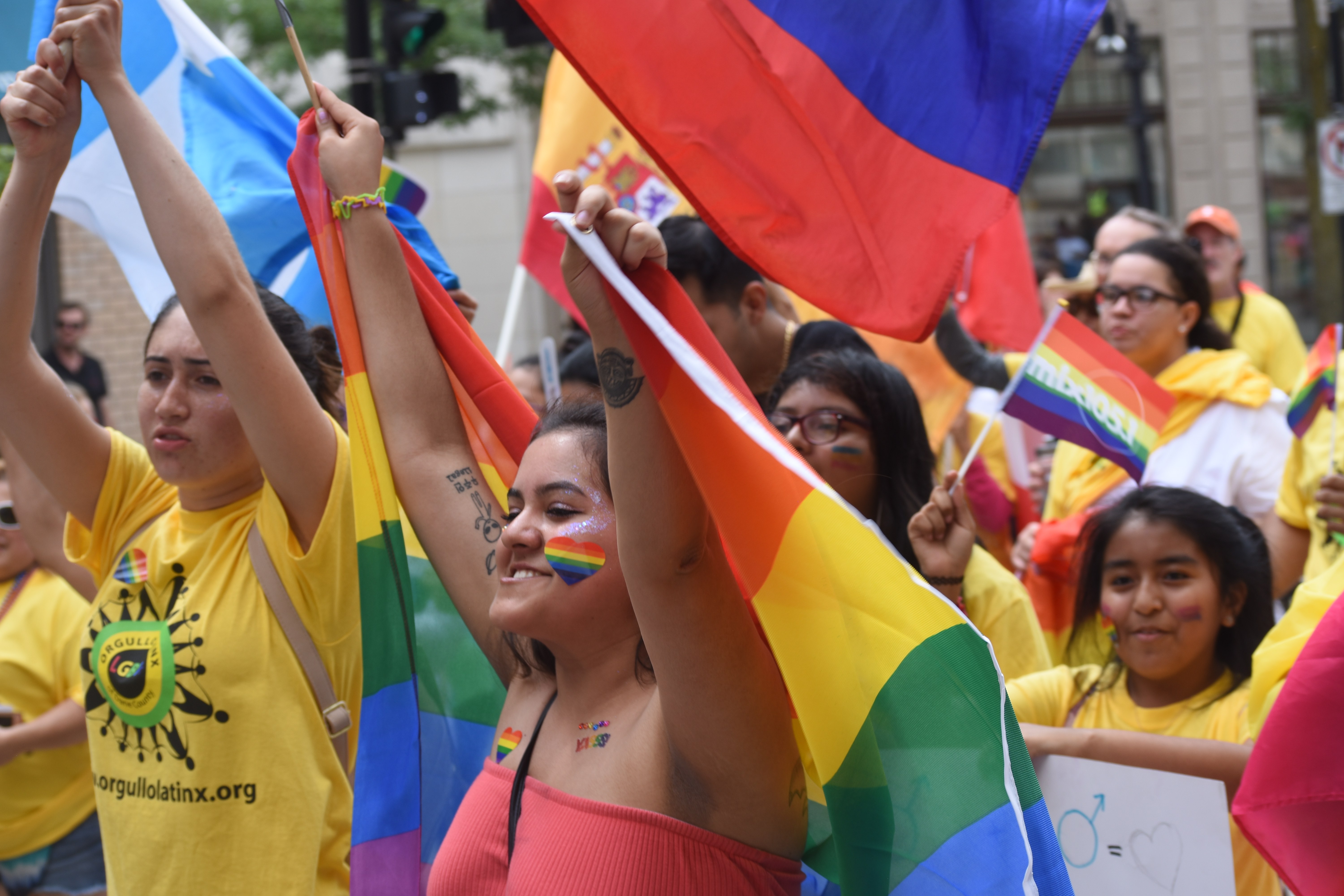 They came to this decision after some members of the LGBTQ+ community — particularly young, low-income people of color — expressed concerns that inviting the police as an armed group made them feel less safe, OutReach Executive Director Steve Starkey said.

To appease both sides, OutReach and law enforcement decided police officials could march individually in plain clothing. MPD provided security for the parade, but protesters were still concerned about officials marching while armed, Starkey said. 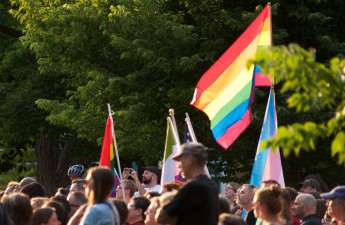 For future events, OutReach looks to ban weapons for any parade attendee, including the police.

“I think the healing that needs to happen and the work that needs to be done is not between OutReach and MPD,” Starkey said. “It’s between these two segments in the community.”

MPD, UWPD and the Sheriff’s Deptartment are all intimately involved in building relationships with the LGBTQ+ community and communities of color, Dane County Sheriff David Mahoney said.

Mahoney, who marched in the parade as a Democratic Party member, said the three departments are part of a larger task force to address issues between communities of color and law enforcement.

“It’s a systemic issue beginning with arrests by law enforcement, the prosecution decision in the District Attorney’s office, the bail decision in the court commissioner’s office and the court process in our circuit courts,” Mahoney said.

The task force’s work has been satisfactory, but there are still some lingering issues like the disproportionate incarceration of people of color and the overall impact of the entire criminal justice system, Mahoney said.

Chair of MPD Pride Jodi Nelson also said that while MPD holds a relatively positive relationship with the LGBTQ+ community, there’s still a lack of trust in law enforcement amongst some community members.

“We have a lot of support from the LGBTQ+ communities,” Nelson said. “But obviously with policing these days we’ve seen a lot of things on a national level — the questioning of the use of force by police, officer-involved shootings and unfortunately some of the different racial tensions and questions out there about trust in law enforcement.”

MPD and the Sheriff’s Department also contributed to a listening session with OutReach during Pride Week, where attendees were able to express concerns they had with the decision to uninvite law enforcement to the parade.

Madison law enforcement has offered to help organize more discussions and workshops with OutReach in the future to facilitate cooperation in the community, Starkey said.

Starkey said OutReach will only host the Pride Parade again next year if they can resolve this conflict moving forward.

A few days after the letter was posted, MPD released revised standard operating procedures on how law enforcement officials should interact with transgender and gender non-conforming individuals.

MPD Pride developed the new standard operating procedures in collaboration with OutReach. Nelson and other officers organized over 40 training sessions to train the entire MPD staff on the new procedures, Nelson said.

“We’re really trying to build that trust and we’re also here to not just listen but to do,” Nelson said.

The Gender and Sexuality Campus Center, the Sexuality Alliance and the Pride Society were not available to comment at this time.