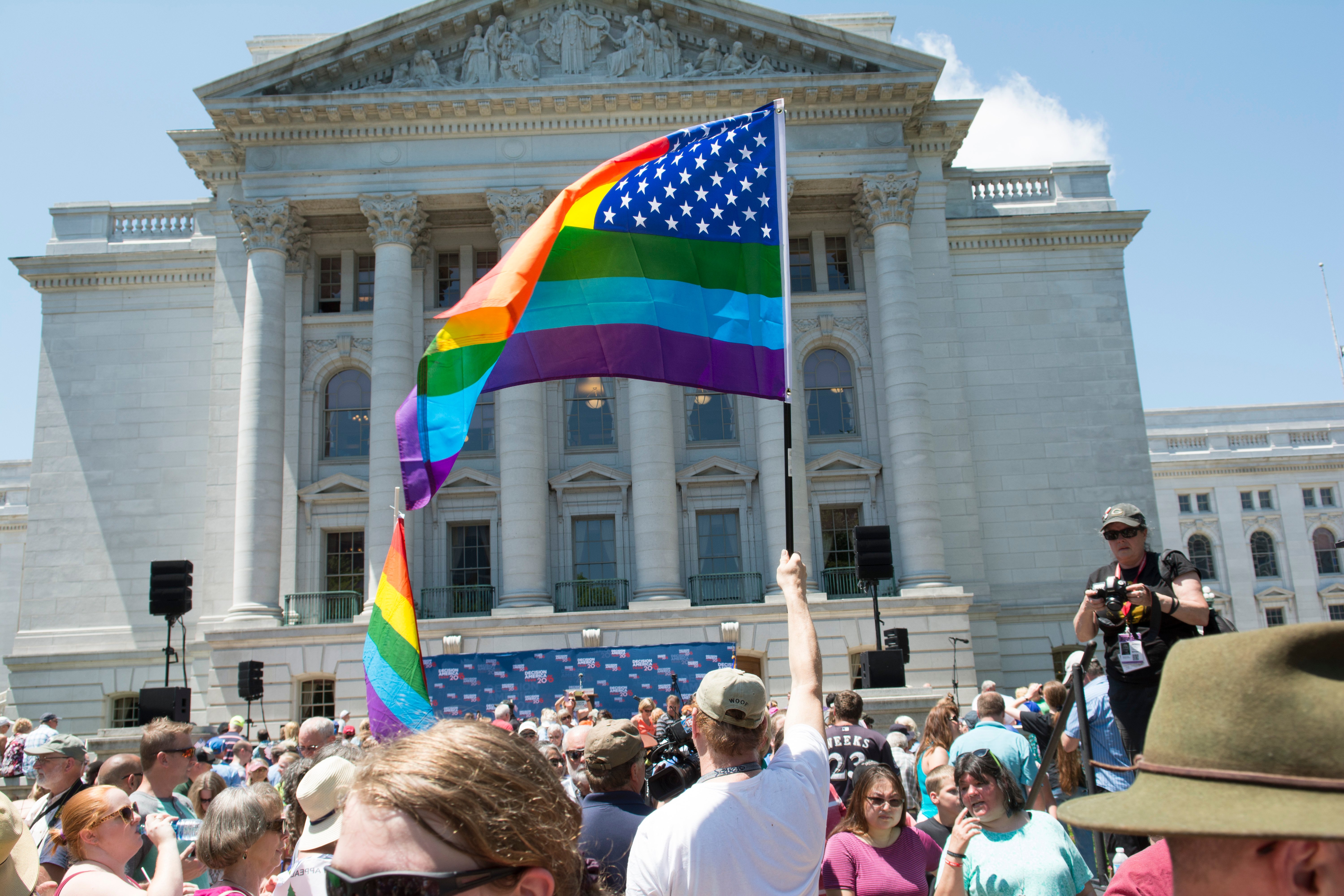 In effect, the ban will prohibit counseling for minors which attempts to change “a person’s sexual orientation or gender identity, including efforts to change behaviors or gender expressions or to eliminate or reduce sexual or romantic attractions or feelings toward individuals of the same gender.”

“I think [the ban] was a no-brainer. It is the kind of thing I think we all knew we should have done,” Wood said.

Madison is the second city in Wisconsin to enact this ban. Milwaukee banned the practice in March, according to reporting from WITI.

The ban really will not bring substantial change to Madison, as  hardly any gay conversion therapy currently takes place in the city. Rather, Wood said the ban serves as a symbol of support for the LGBTQ+ community from the city government.

“In practice, I do not think a whole lot is going to happen,” Wood said. “This is a chance to publicly stand with our LGBTQ community. It is the kind of thing we need to be doing. We always need to be affirming and reaffirming.” 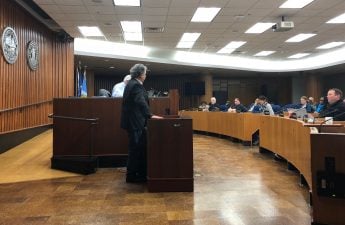 In a statement, Democratic Party of Wisconsin chair Martha Laning said that by passing this ban, the city will help show that Wisconsin “welcomes everyone and celebrates our differences.”

DPW’s LGBTQ caucus chair added that conversion therapy is “harmful, dangerous, and abusive” and has no place in the city of Madison or the state of Wisconsin.

“Conversion therapy is junk science probably bordering on torture, and I am glad we will never have it here,” Wood said.