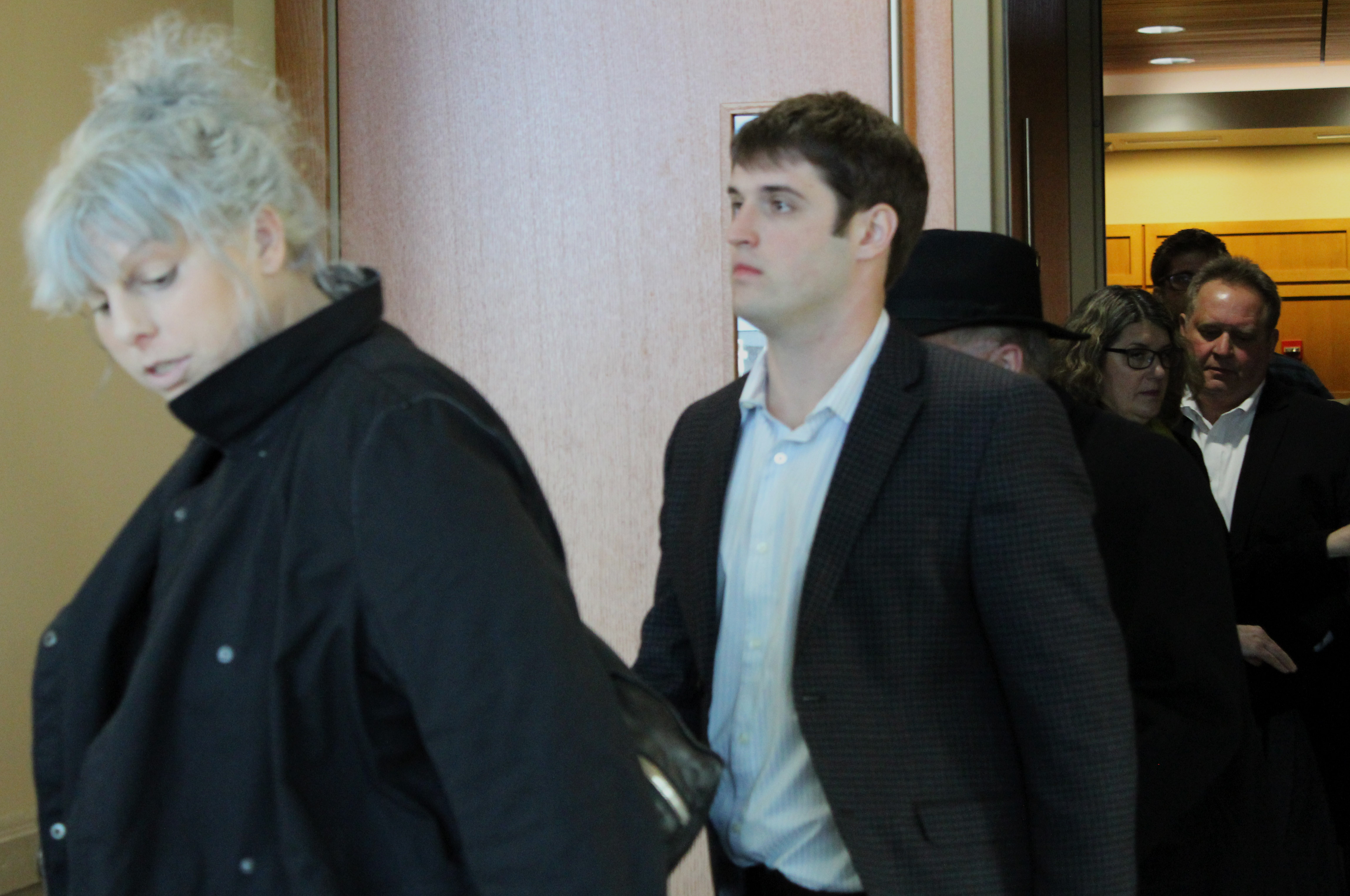 To conclude what has become a nearly two-year legal saga, former University of Wisconsin student Alec Cook will be sentenced Thursday.

Arrested in October 2016, Cook has since become the subject of intense media coverage in both statewide and national publications.

Since being released on bail in December 2016, Cook has been in and out of Dane County courtrooms — culminating in his guilty pleas to five felonies earlier this year.

Facing a maximum sentence of 39 years and 6 months in prison, along with $95,000 in fines, Cook’s fate will be sealed at his sentencing trial Thursday — where many of his victims are expected to testify about Cook’s crimes and their lasting impact. 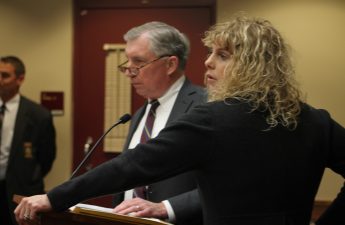 Cook was first arrested in October 2016 after a woman came forward with personal stories of Cook’s sexual misconduct. He was charged with four counts of second degree sexual assault and additional tentative charges of strangulation, false imprisonment and three counts of battery. He was released on bail not long after.

However, just days later, Cook turned himself in after a second victim came forward with her own story. Cook was then placed on emergency suspension from UW. He would be expelled months later, in March 2017. 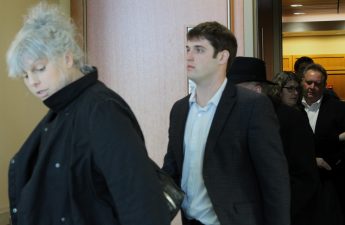 But in late January, Dane County judges declared the notebooks to be inadmissible because they were discovered to be outside of the purview of MPD’s search warrant. The judges said the notebooks were not included on a list of specific items to be searched via MPD’s October 2016 search warrant, so they could not be used as evidence in court.

In December 2017, it was announced Cook’s trials were to be split up into several proceedings, with the first to occur in late February.

But just days before the first trial was set to begin, Cook’s attorneys announced he would plead guilty to five charges.

At a proceeding in March, Cook pleaded guilty to five felonies, carrying with them a maximum sentence of nearly 40 years in prison and $95,000 in fines. 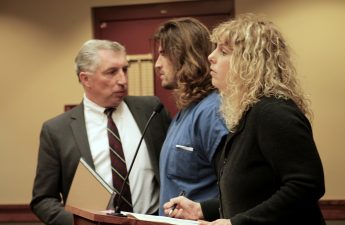 Ahead of Cook’s sentencing trial, his parents have submitted letters testifying to his character to Dane County judge Stephen Ehlke. In their letter, Cook’s parents said they believe Cook’s victims and apologized for his actions. Additionally, several of his victims and their family members urged Ehlke to sentence Cook to the maximum punishment allowable under law.

Cook has admitted guilt to crimes stretching back to March 2015. Now, nearly three years later, in the presence of his victims and in the wake of their testimonies, he will face sentencing.