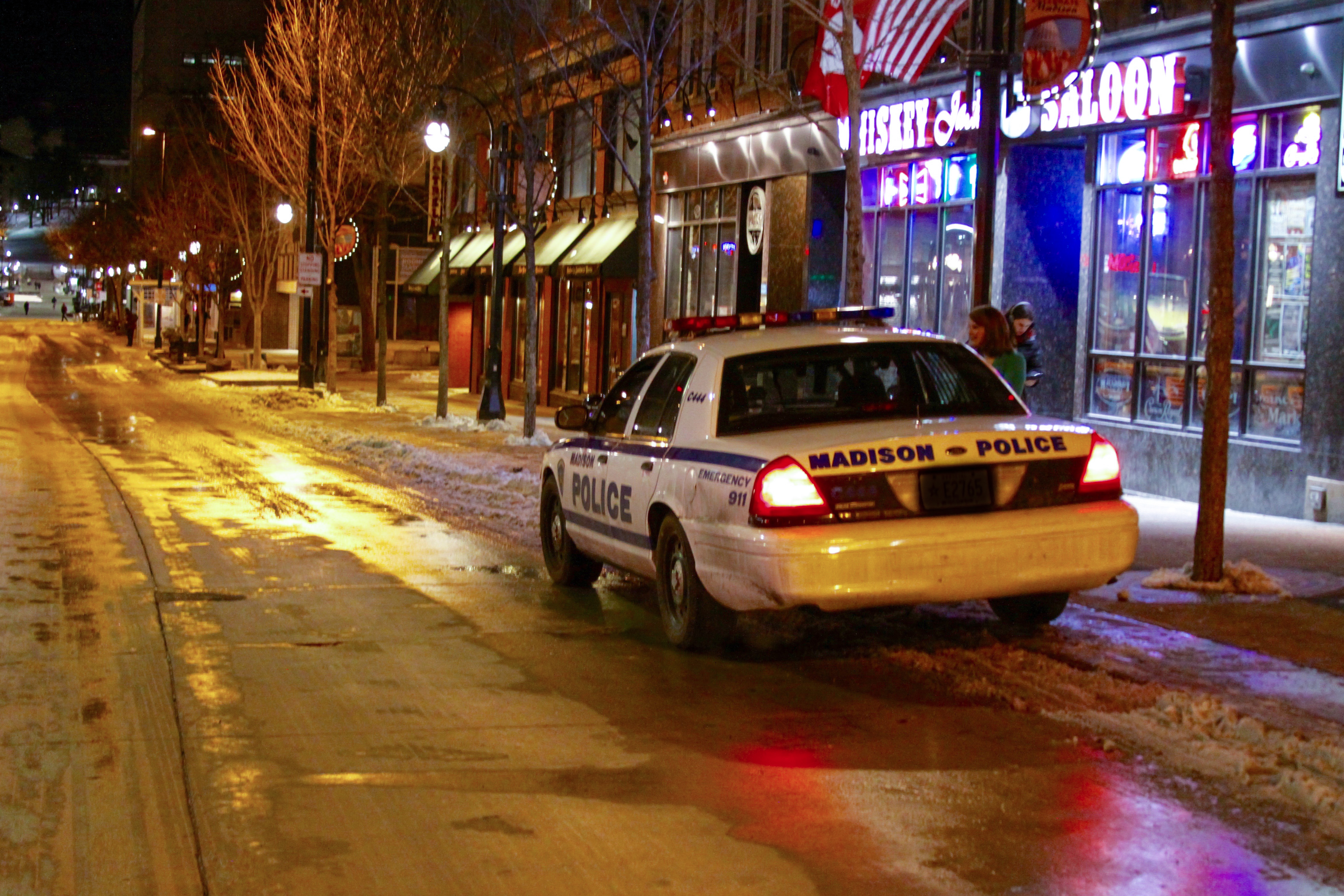 The Madison Police Department responded to a fight in the 500 block of State Street early Friday morning.

According to the MPD incident report, witnesses said an individual punched three different men, two of which were temporarily unconscious.

One victim required stitches, but the report said there were no serious injuries.

The primary aggressor was described as a Hispanic male in his 20’s, standing at 5’8″ to 5’9″ and at 145 pounds. According to the report, he was seen wearing a gray shirt and blue jeans.

The suspect fled the scene before officers arrived and is still at large.