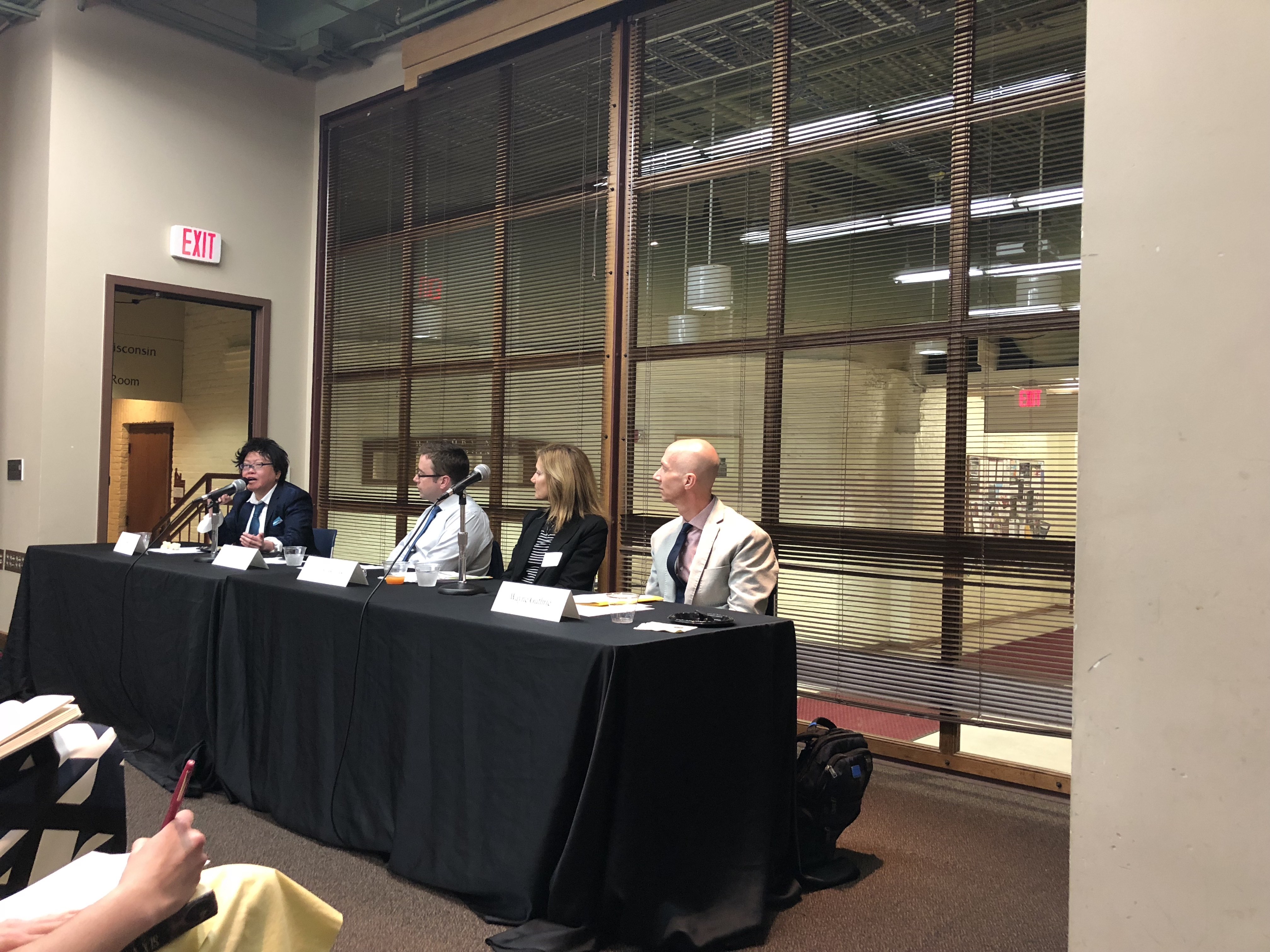 In a panel Thursday, university leaders said they will continue to work to improve the healthcare and experiences of LGBTQ+ on campus — including “looking into” developing gender-inclusive bathrooms in current and future university buildings.

The panel was composed of the co-chairs of the GLBTQ People in the University Committee, Kelly Krein and Steph Tai, University of Wisconsin vice chancellor for finance and administration Laurent Heller, chief human resources officer Wayne Guthrie and director of talent rewards in the UW Office of Human Resources Diane Blaskowski.

Through the panel, Heller said he hoped to hear more alternative ways to cultivate inclusive health care at UW for LGBTQ+ people.

“I just really appreciate having the opportunity to hear from you and hear ideas about how we handle and improve this very challenging political landscape,” Heller said.

The panelists talked about their background before turning the conversation over the members of the audience to hear their concerns. Among the attendees, the most common concern was the general lack of coverage for LGBTQ+ people. 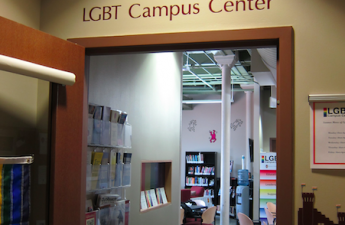 In response, Heller said the university is aware of this problem and is currently drafting a proposal to the third-party company to change that feature of their program. Guthrie said the proposal will be sent soon.

“On a document such as this, when we want to effectively change it, we want to make sure the wording is right. It’s taken some time, but we are almost there,” Guthrie said. “We also wanted to figure out what way will work in the current political environment. We gathered stories on the real impacts this has had on people, and are working on getting stories from TAs for them to be a part of the proposal.”

The panel also discussed the presence of gender-inclusive bathrooms within UW facilities. Several UW staff members said they have had to put up their own makeshift gender-inclusive signs outside of university building bathrooms.

Heller said this is another issue the university is currently looking into, and he cited a recently signed report for new, inclusive signage outside of bathrooms throughout current and future university buildings.

“On the restrooms issue, I agree that that’s an important thing that we need to fix,” Heller said. “The provost and I looked at how to advance having them on campus.” 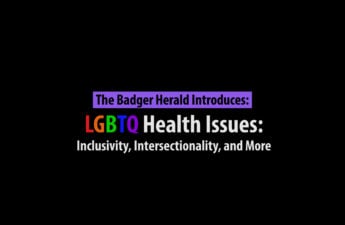 Finally, mental health care and availability to students and staff through University Health Services was brought up by several UW staff members.

While Heller said there is a possibility of more coverage options, a UHS representative said they are working to hire more people in the mental health area and are remodeling this summer to create more offices.

Overall, Heller said the panelists were thankful for the people who came to express their concerns. He said the university is excited to continue this dialogue and encourage change in the coming years.

“We have started this conversation about LGBT community pretty much since I’ve been here. It’s been really productive, and we have done something to try to move stuff forward,” Guthrie said. “We have seen these problems affect the climate of UW and alter our ability to recruit some good staff members.”