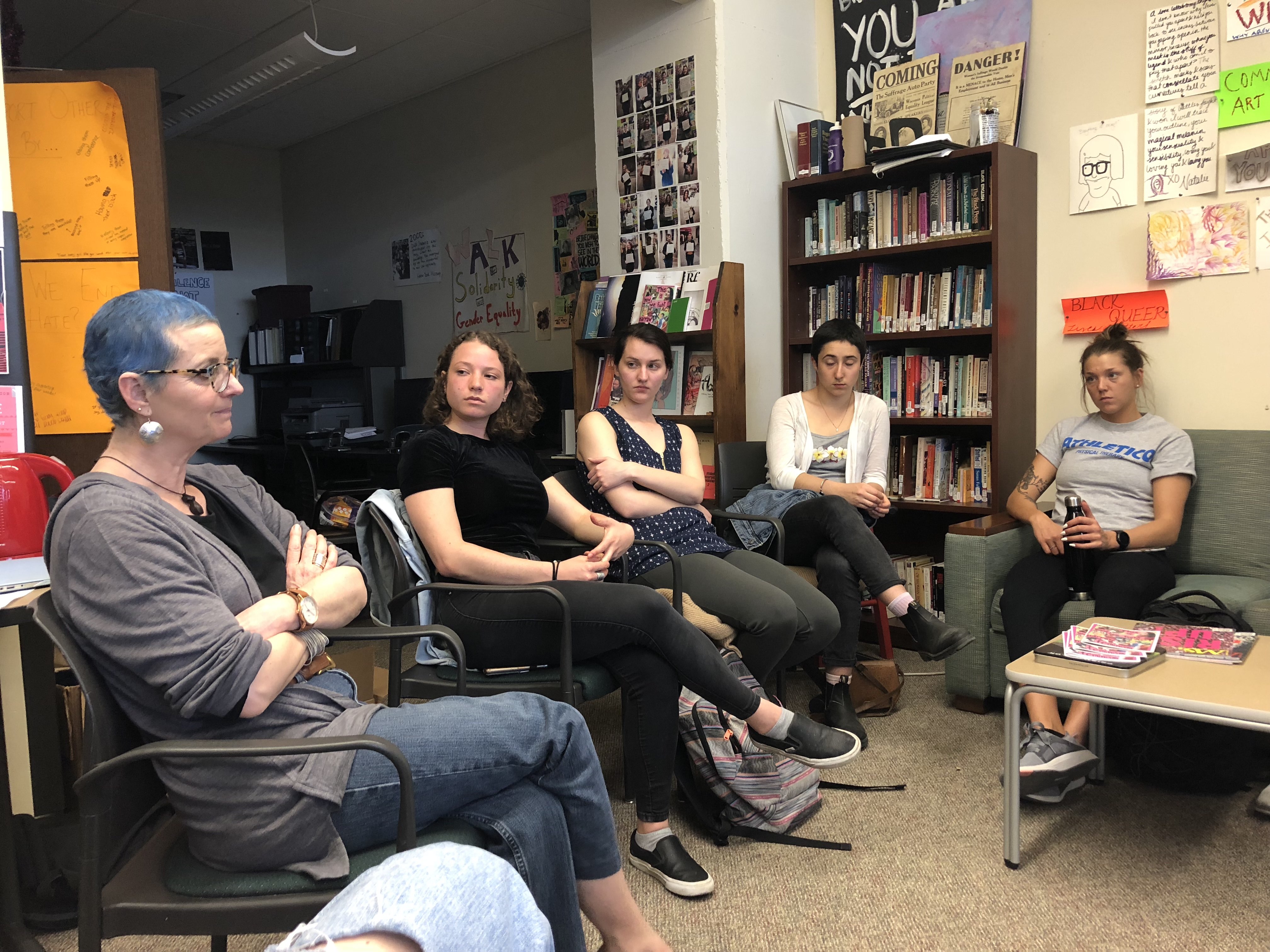 The University of Wisconsin Campus Women’s Center hosted UW gender and women’s studies professor Araceli Alonso Thursday to discuss her her work studying human trafficking, and how she has applied her research to help Madison-area victims.

Alonso is one of the lead figures in the research and effort to stop human trafficking around the world.

“Human trafficking is an issue I’ve been working with over the last 20 years in many countries,” Alonso said. “I started studying sex trafficking 20 years ago in the city of Madison back when nobody knew about it. So, I decided to go to Washington D.C. to talk to senators, because nobody wanted to talk about it.”

Alonso was named one of the 100 most influential women in global health in 2015. A year later, she was awarded a United Nations Educational, Scientific and Cultural Organization Chair on Gender, Well-being and Culture of Peace — an honor which created a “global platform” for UW’s GWS department, according to a UW news release.

Alonso is currently the director of gender, clinical practice and health sciences at the 4W Initiative — a UW program which advocates for greater equity for women around the world. She is also the founder of Health by all Means, an organization which strives to aid women and girls in remote villages around the world.

Alonso talked about her work around the world in studying sex trafficking, particularly between Morocco and Spain and Mexico and the U.S.

“After 20 years of working with human trafficking, I decided to prepare a course of human trafficking to understand more what happens in context,” Alonso said. “Then I created a study abroad course for trafficking, which started in Morocco and followed the route of the victims through organizations.”

Following victim’s routes, Alonso has found that women get stuck before the border to Spain from Morocco and to the U.S. from Mexico, which leaves them vulnerable to sex traffickers.

In this work, Alonso said she realized it is much easier to study the less dangerous border of Spain. In Mexico, victims are often closely tied to drug cartels and cannot leave. As a result, Alonso said the U.S.-Mexico border is more dangerous for her group to study.

“The Mexican border is the most difficult because it is very dangerous and because we don’t have many contacts or a network of people to help us like we do in Spain,” Alonso said.

Alonso explained that victims often feel they have to be closely connected to drug cartels because they will protect them from other, more dangerous cartels.

Alonso brought the discussion home to Wisconsin and detailed what UW students can do to combat it.

Alonso said much of the human trafficking in Wisconsin involves minors and women of color. But, she said there are many organizations in Wisconsin to help.

“There are several organizations in Wisconsin students can get involved in — and it seems like so many have sprouted in the last five years,” Alonso said. “While many don’t work with victims, they are more about education.”

Alonso mentioned Social Transformations to End Exploitation and Trafficking for Sex, an organization which she said helps sex trafficking survivors in Madison.

Alonso said STREETS is an avenue for her and her team to apply their research in real-world settings.

“For me, this research has to be applied, so I bring it back to people so they can see what we can do for them,” Alonso said.