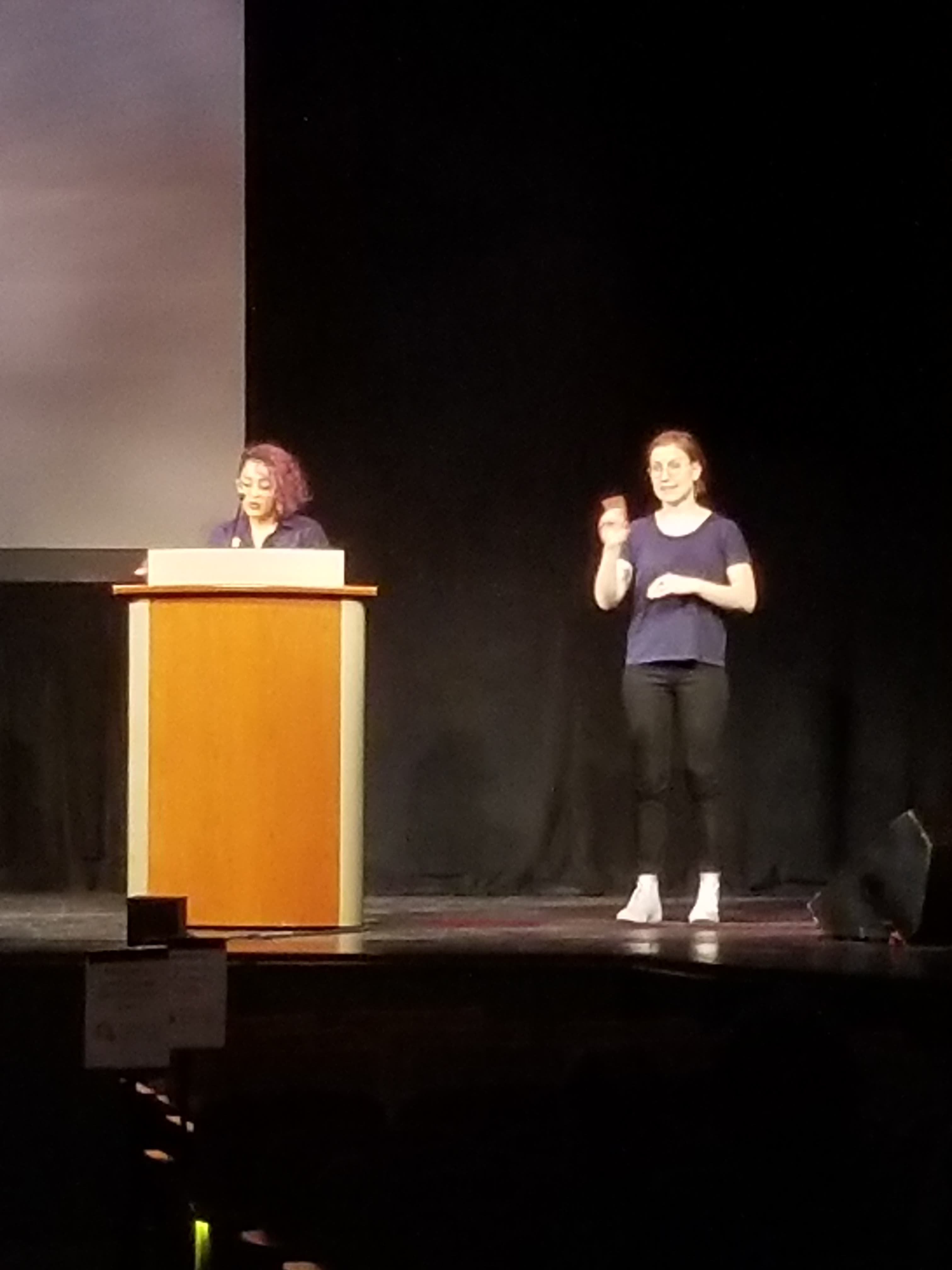 On Monday night in Shannon Hall, Eve Ewing was the final speaker of the year in the Wisconsin Union Directorate Distinguished Lecture Series.

Ewing is a writer and visual artist from Chicago who also studies racism as a sociologist of education. Since Ewing works simultaneously as an artist and social scientist, much of her writing intertwines with what she is researching. She read several poems aloud and provided solid context behind each of the issues discussed.

Ewing began her talk on an enlighting note, where she acknowledged the history of indigineous peoples in Wisconsin and invited the audience to learn more. 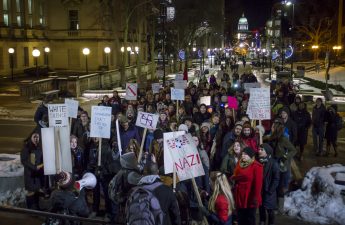 The remainder of her talk followed suit on this educational note. Ewing touched on many obstacles people of color and women faced. As a black woman, she recognized that this identity is often invisible or becomes hypervisible.

“To understand our identity as occuring at intersections – we are many things at once and each of these identites constructs a unique expereince that is more than the sum of its parts,” Ewing explained. 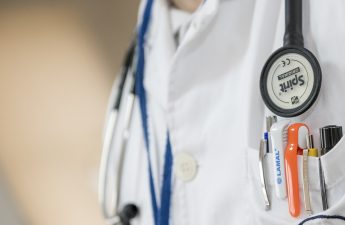 Ewing read a poem regarding an incident in which 739 people died in Chicago during a heat wave in 1995. Many have never even heard of this occurence because it was never talked about unless you were there to experience it.

July’s heat highlights how natural disasters have unnatural consequences. Ewing emphasized we must acknowledge environmental racism because people who are least empowered are those most susceptible in such situations.

“History is constructed, but we can deconstruct and reconstruct it ourselves,” Ewing said. 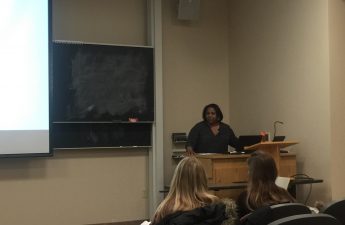 This reconstruction is a part of Ewing’s writing that is a growing presence in her upcoming books.

Ewing closed the lecture with a few surpise poems from one such book titled “1919.” The book focuses on the riots during the reconstruction era of history, which are often not taught in schools. In honor of the occasion’s 100th anniversary, the book will release next year.

Ewing’s talk was a valuable learning lesson for all members in the audience. She spoke passionately and honestly about the history of race, and the large context that it still occupies society today.

If you were unable to make the lecture, do not worry! You can still listen to many of her poem readings on streaming services like Spotify, Tidal and Apple Music.