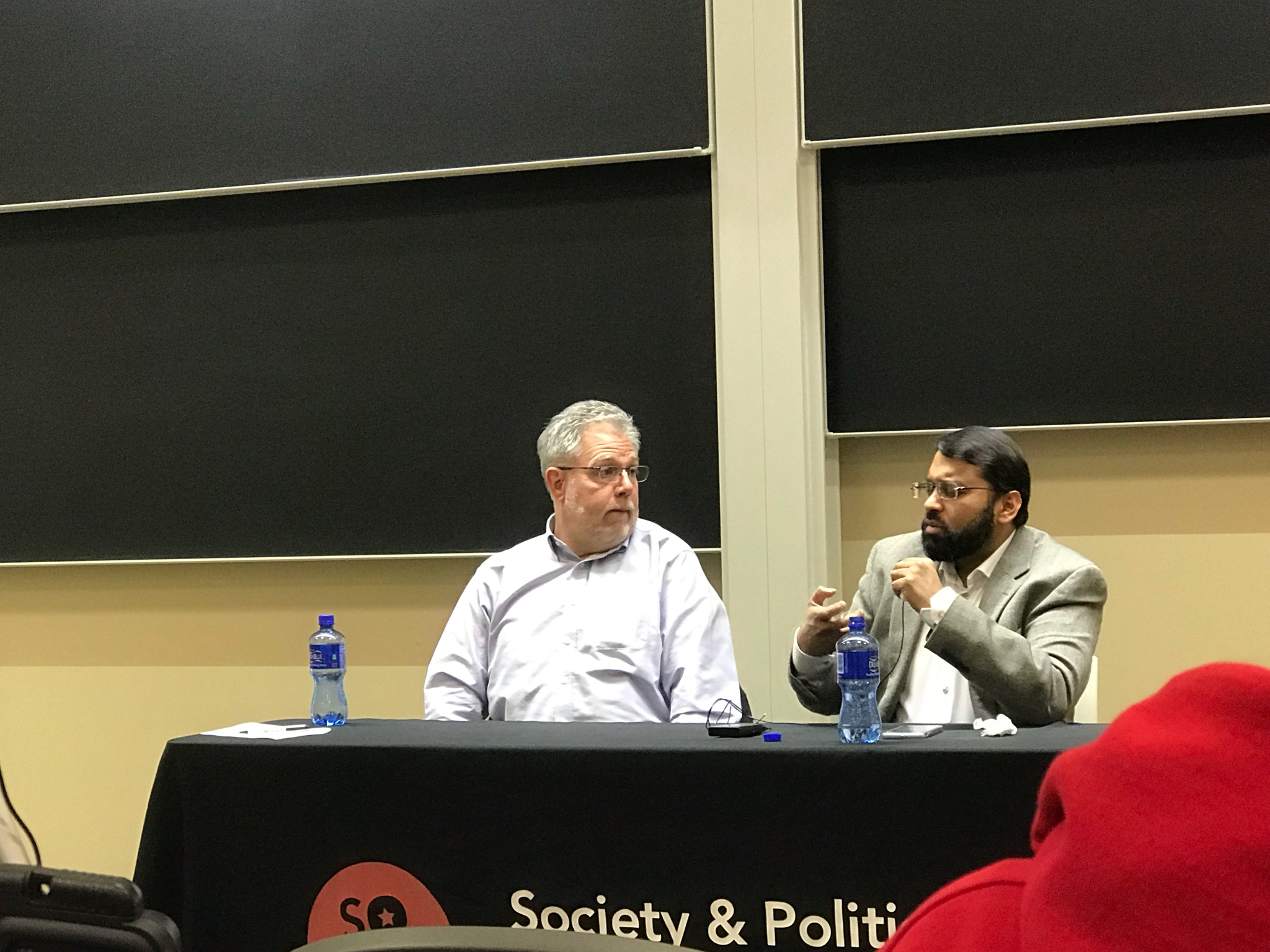 The Muslim Students Association and Wisconsin Union Directorate hosted a discussion panel on the origins of morality Thursday.

Yasir Qadhi, an American Muslim scholar, summarized past debates on morality before asking where ethics and the notions surrounding them stems from, and what Muslims should do if Islamic morality clashes with other desires, customs or culture.

Qadhi believes humans contain a “spiritual DNA” and that it contributes to universal morality shared by many societies. 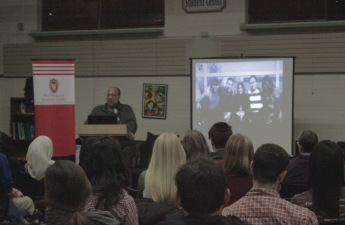 “Every single human being is endowed with a primordial spiritual DNA,” Yasir said.

Russ Shafer-Landau, professor of philosophy at the University of North Carolina, took a secular approach to the topic of morality.

I believe objective morality can exist without spiritual beings like God, Shafer-Lindau said.

“God is no longer the author of morality,” Shafter-Lindau said. “God is rather the infallible conveyor of morality and the perfect exemplification of morality.” 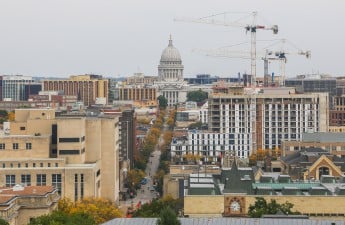 One of the main points of debate on the topic of morality is the intolerant projection of one’s values onto others, Qadhi said. It is a historical question of whether or not someone is being forced to conform to someone else’s truth.

When one’s morality clashes with another person’s morality, it is a question of whose version is true and which morals become universal truths, Qadhi said.

“Every human being has a prior knowledge at birth. It is not acquired. It is present,” Qadhi said. “It is embedded. It is in the spiritual DNA. It housed in every human soul.”