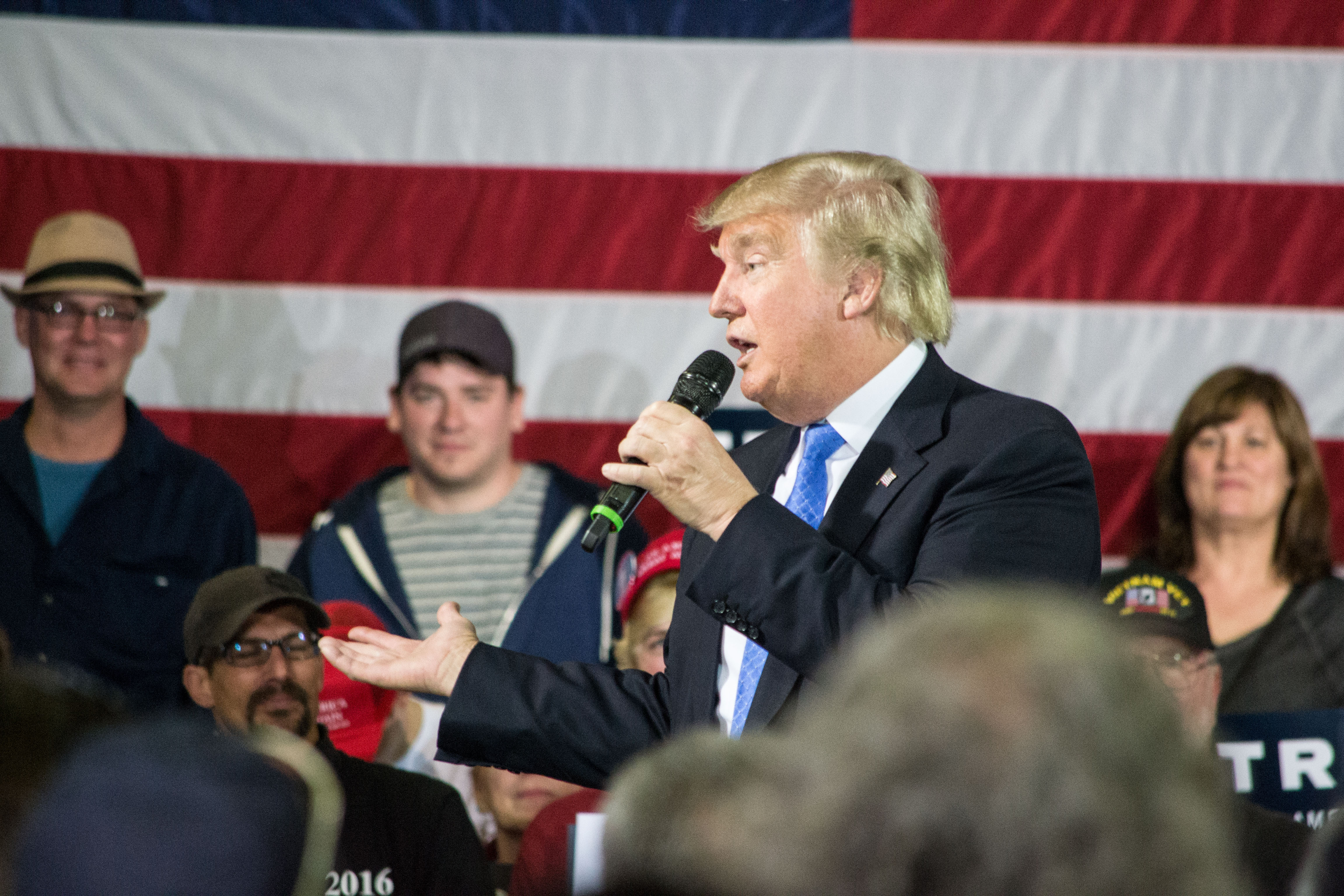 President Donald Trump recently announced he would impose tariffs on steel and aluminum — a move Wisconsin politicians widely oppose because the tariffs could potentially raise consumer prices and initiate a trade war.

“The president’s announcement that he plans to levy higher taxes on materials that Wisconsin’s manufacturers and consumers purchase is concerning,” Johnson said. “I plan to work with my colleagues and the administration to ensure fair, robust trade policies that protect our state’s workers and consumers.”

Trump’s intentions, though, differ from the consequences many already believe his actions will bring, UW sociology and law professor Joseph Conti said.

“Trump is bucking the last 70 years of multilateralism and undermining the rules of the World Trade Organization,” Conti said. “[Trump is] putting at risk not just economic, but political ties of major trading partners.”

For consumers, the tariffs’ local impacts in Dane County will be relatively similar to national impacts, Conti said. Since industries that rely on steel and aluminum imports will face higher prices, they will in turn, have to charge slightly more for their products.

Without having yet experienced the tariffs, though, Conti said the degree of the impact is not yet known. But the price changes for consumers should be “negligible” for most goods containing these steel and aluminum, with the bulk of the tariffs’ consequences applying to businesses that rely on these metals, Conti said.

Walker also denounced Trump’s actions in a statement released on March 2 and said the tariffs will not protect American jobs as the administration claims they will.

“Ironically, American companies who will feel the negative impact of the tariffs can actually move their operations to another country, such as Canada, and not face new tariffs on the sale of their products,” Walker said. “With this in mind, I respectfully ask the President and his administration to reconsider their position on these tariffs.”