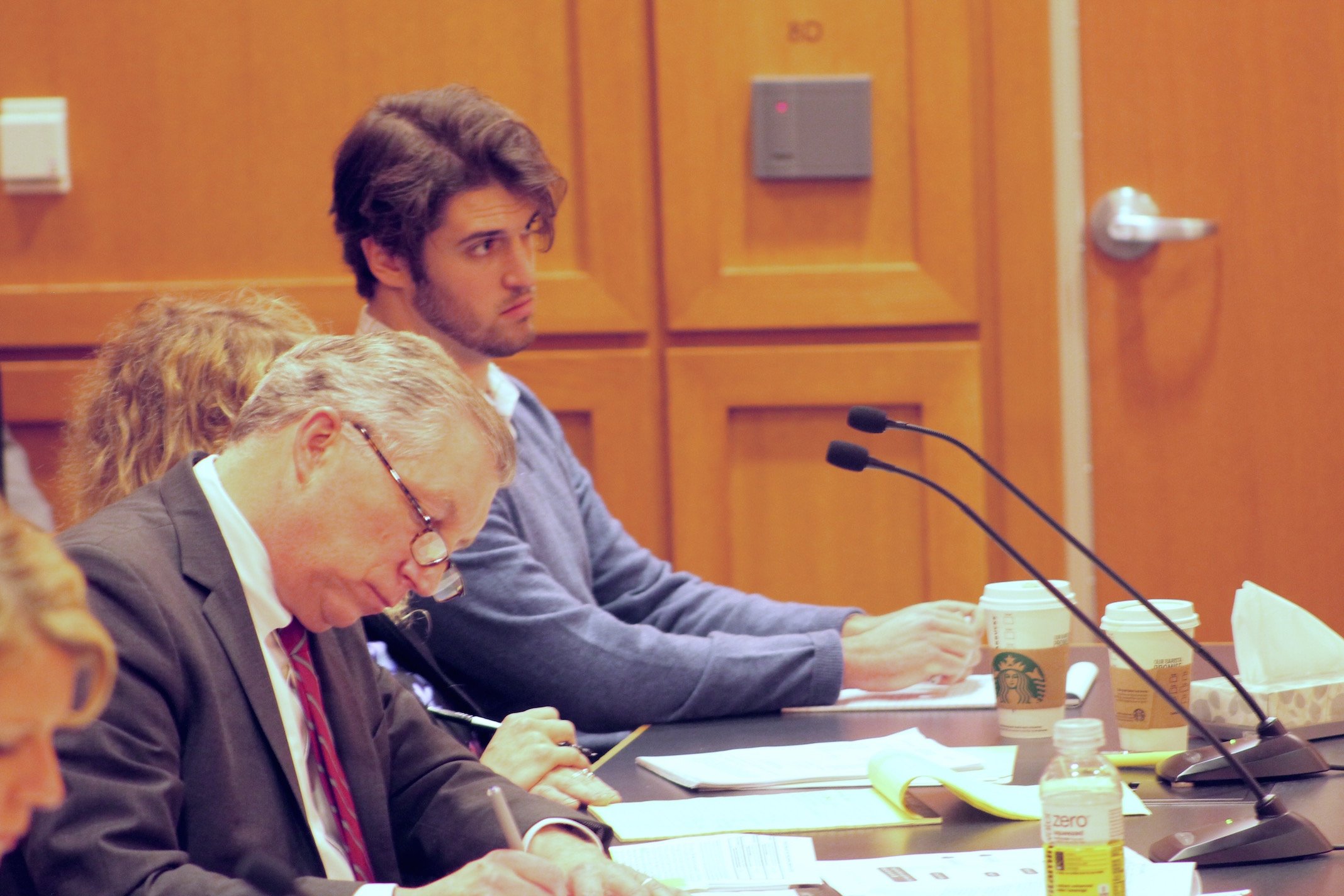 Notebooks found in the apartment of former University of Wisconsin student Alec Cook cannot be used during any of his upcoming trials, two Dane County judges ruled Friday.

The notebooks were found by Madison police when they searched Cook’s apartment with his consent in October 2016, according to the Wisconsin State Journal. The contents of the first notebook, which had a list of women’s names, led to a follow-up search of Cook’s apartment a few days later.

Dane County Circuit Judges Stephen Ehlke and John Hyland wrote in their decision the first notebook and any evidence found in Cook’s apartment during the follow-up search is out.

“The state has not established by clear and convincing evidence that the search of Mr. Cook’s notebook fell within the scope of Mr. Cook’s limited consent, nor has the state demonstrated that a different warrant exception applies,” Ehlke and Hyland wrote.

The judges did not specify whether or not testimony that revolves around the suppressed evidence is also out. 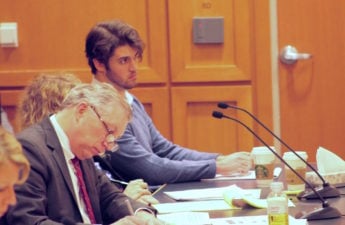 In late November, Cook’s attorneys argued the notebook should not be used as evidence because the consent form Cook signed only approved a search of the apartment and specific items, and the notebook was not one of those items.

Cook’s case has been broken up into seven trials. The location of the trials has not been disclosed, but they will not be in Dane County.

The first trial is set to begin Feb. 26.