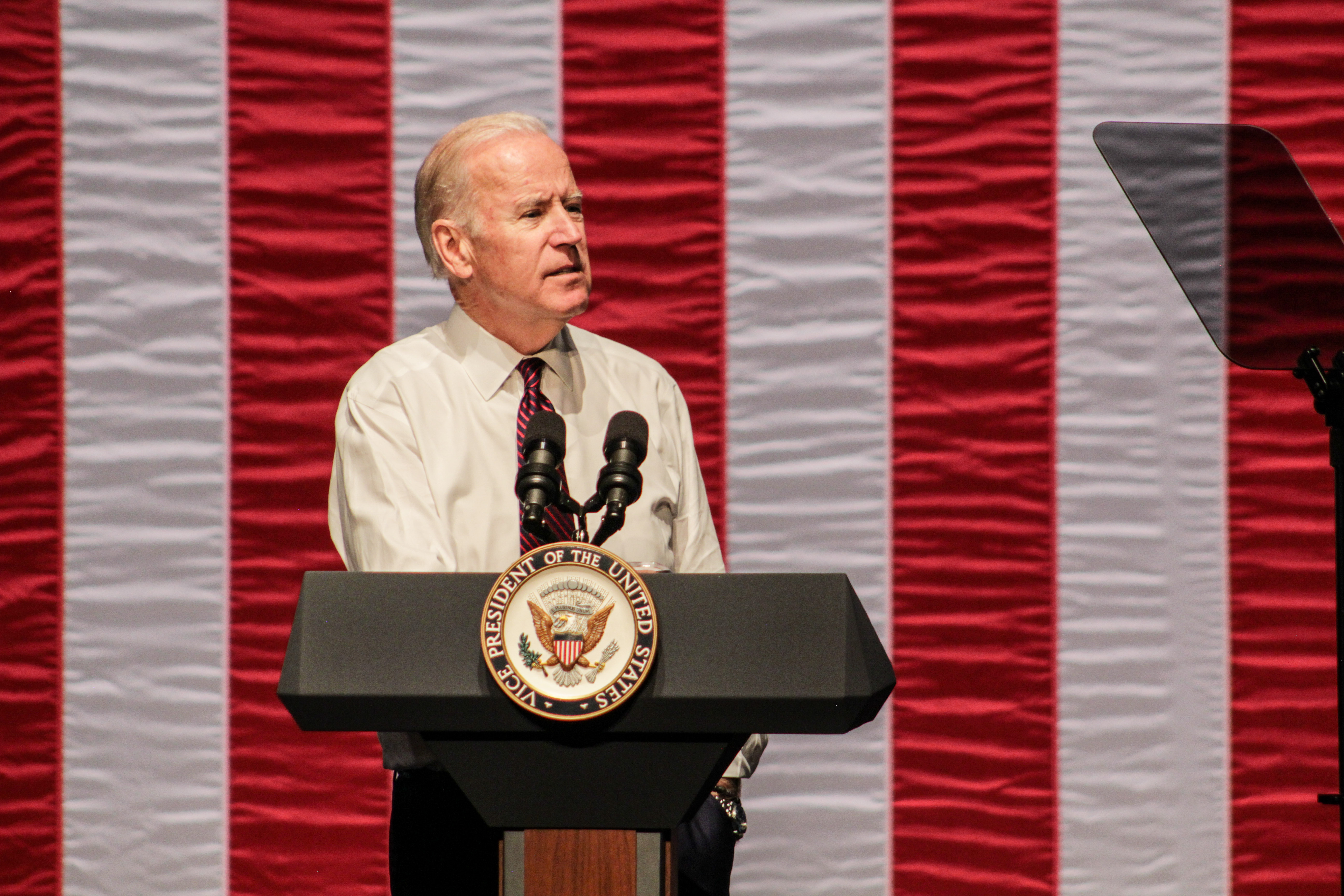 Former Vice President Joe Biden was met with loud applause and cheers when he visited Madison Sunday as part of his “American Promise” tour, where he discussed coping with the loss of his son Beau Biden and finding purpose during a time of grief.

Biden’s memoir, “Promise Me, Dad: A Year of Hope, Hardship, and Purpose,” focuses on coping with his son’s battle with brain cancer while also serving as vice president. The title came from a conversation Biden had with Beau, who passed away in May 2015, after he was diagnosed.

After the loss of his son, Biden said there was no time to mourn in private, which he said was understandable, but still difficult. He attributed a lot of his ability to deal with grief to the support his other two children gave him.

Biden said his children have raised him as much as he raised them, and he looks up to his kids and their character. His kids helped him through the loss of his first wife and daughter and are now helping him with the loss of his son. 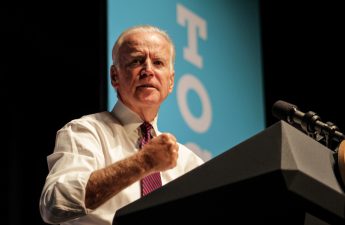 He also attributed a lot of his strength to his wife Jill. Biden said during the toughest moments of his life, Jill taught him what it means to be strong.

Biden pointed out that even though everything, he still considers himself very lucky.

“There’s so many people everyday that get up here in Madison and all around the country, around the world, that suffer greater loss than I have … I wanted them to know that there is hope, and I think the best way to find hope is in purpose,” Biden said.

The way Biden and his family have been able to find this purpose has been through raising money and awareness about causes Beau was passionate about helping and would be helping if he was still here.

Biden also touched on his close friendship with former President Barack Obama. He knew early on the two would be close because of how important family is to both of them.

“He has more integrity than any of all the presidents,” Biden said. “I trust him with my life, and I know he trusts me the same way.”

Biden admitted he had plans of running in the 2016 presidential election before Beau was diagnosed. Before Beau died, he had encouraged Biden to run, and Biden’s other children also encouraged him.

But after the loss of Beau, Biden knew he couldn’t confidently say to voters that they have all of his attention.

“No man or woman should ever look at you and say ‘I want to be your president’ unless they can say ‘you have my whole heart, you have my whole soul, you have all my attention,’ and I knew I couldn’t do that,” Biden said. “I’m not pretending I didn’t want to run.” 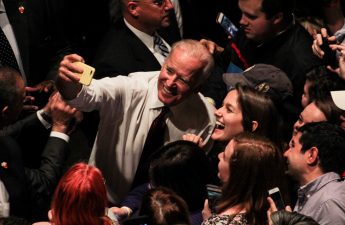 Biden also addressed the question many have been wondering of whether or not he will run for president in 2020. As of right now, Biden said he does not have plans to.

Right now it’s too early to make that decision, but a year from now, Biden said, he will have to take a hard look and decide what he wants to do.

Biden said his political purpose right now is to elect a Democratic Congress, as well as speak out about what worries him in the current administration.

A concern Biden has is that people no longer listen to one another. What the country needs right now, more than ever, is empathy, he added.

Working and middle class individuals are scared, and they have a reason to be scared, Biden said. What people don’t talk about enough is that the middle class doesn’t want a hand out — they want to be given a chance.

Despite the concerns he has, Biden said he has never been more optimistic about the the future of the U.S.

“Unlike any other nation in the world, we believe anything is possible,” Biden said. “I’ve never been more optimistic about the prospects of America in my entire career.”