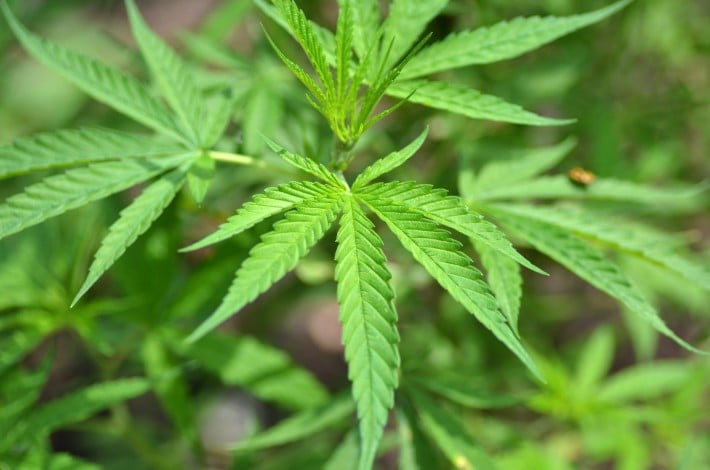 Recently introduced legislation from Republican lawmakers to grow industrial hemp is moving forward to the Senate Committee on Agriculture, Small Business and Tourism for a vote Wednesday morning.

Hemp, a form of cannabis, has less than one percent THC content and can be used in many things including automobiles, body care and food.

New CBD oil law could open door to medical marijuana in Wis.Even after Gov. Scott Walker signed a bill into law late last month that allows for the possession of a Read…

The bill would require farmers who want to grow hemp to obtain a license from the Department of Agriculture, Trade and Consumer Protection. In order to be eligible for the license, farm owners must submit GPS coordinates of the land on which industrial hemp will be grown or processed and pay a fee for the license.

DATCP must also obtain a criminal history search from the state Department of Justice because applicants are not allowed to obtain a license if they have been previously convicted of violations of the controlled substances law.

Moreover all license holders must ensure that their crop falls under one percent concentration of tetrahydrocannabinol, or THC, when tested, otherwise the product would be seized and destroyed, according to the bill.

Even with all these restrictions, Kremer said in an email to the The Badger Herald that making hemp accessible for Wisconsin’s farmers would be beneficial for the economy.

“It has the potential to grow the economy,” Kremer said. “The United States it the world’s largest importer of hemp…the more products we can make or grow here at home, the better.”

Lawmakers hope hemp legalization will boost state economyA group of Wisconsin legislators are working to pass a bill that would legalize the production of industrial hemp, a Read…

According to the Congressional Research Service, the U.S. imports $600 million worth of hemp product annually. Wisconsin had also been a leading producer of hemp pre-World War II, but the federal government outlawed this crop in 1970 due to it’s genetic similarity to marijuana.

This is why Kremer thinks Wisconsin should go back to its agricultural roots in industrial hemp farming.

“This bill is the first step toward the rebirth of an opportunity for Wisconsin farmers,” Kremer said. “Giving farmers the choice to grow hemp allows them to further pursue crop diversity and new markets.”