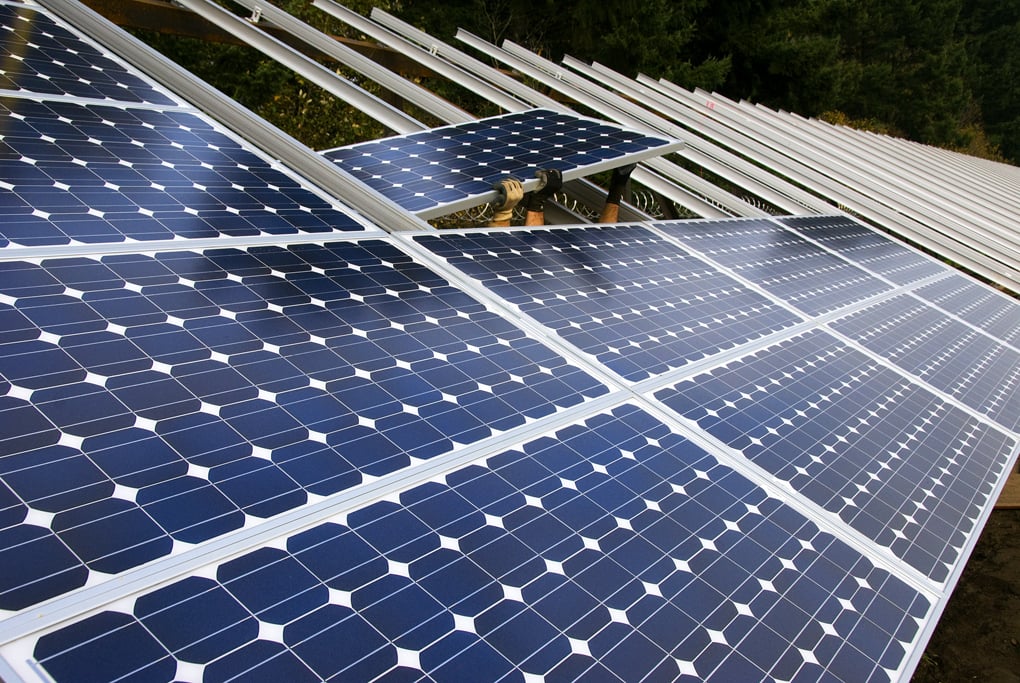 With the end goal of expanding renewable energy efforts, two University of Wisconsin students are looking to implement solar panels across campus.

“We plan to have everything worked out with Gordon’s by the end of the school year and the solar panel installed over the summer,” Galvin said. “Although this is an ambitious goal, we believe it can be achieved.”

By effectively persuading “the right people,” Verma believes they can show that funding solar panels are monetarily beneficial.

“They would bring the school revenue in the long term through credits and subsidies for using renewable energies and make Madison a leader in creating sustainable campuses throughout the country,” Verma said.

To show the student body that their goal is achievable, Galvin said they want to make it clear that the project can make money in the long term. This can be achieved by taking advantage of tax credits and subsidies for renewable energy, he said.

The idea to bring renewable energy to UW was inspired by a trip to New York City where the two were competing in Hackathon. While exploring the city, they tried to figure out how many solar panels it would take to power an entire apartment building.

“Our math wasn’t exact, but we were able to see
how easy it and cost effective it would be to put solar panels on a building that consumes a lot of energy” Galvin said.

The pair’s dedication to sustainability developed further when they spent a week in India.

Galvin said he was “speechless” when he saw the amount of pollution that he saw.

“It also got me thinking about the amount that we waste in the U.S and how urgent it is that we change this,” Galvin said.

In the future, Verma said they would like to expand their renewable energy efforts to beyond the implemention of solar panels.