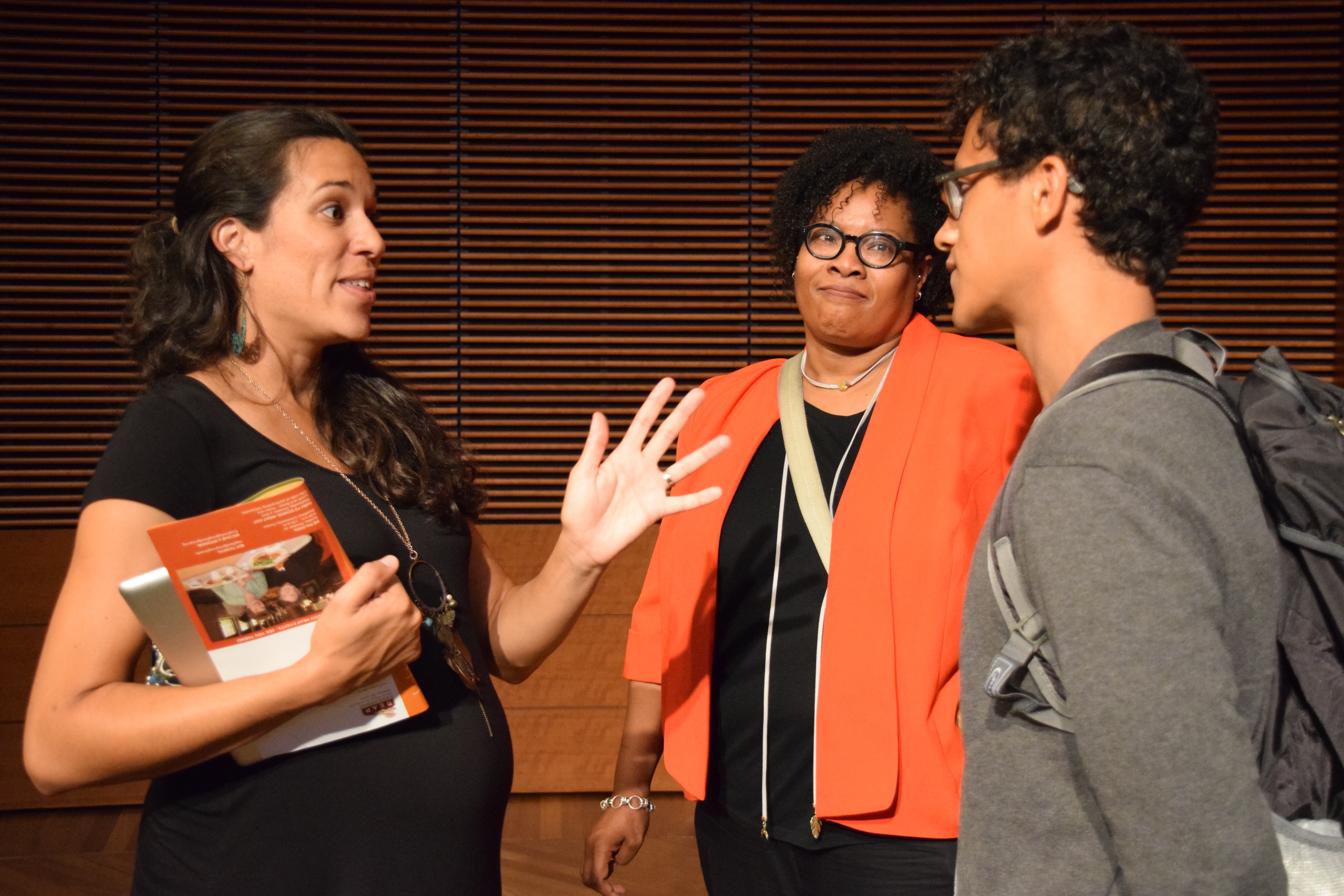 After spending five years traveling 15,000 miles, Author and agriculture advocate Natasha Bowens has finally completed her journey across the country collecting stories from farmers and food growers of color.

Her purpose was to understand why she saw so few black and brown farmers working alongside her on the farm.

Bowens comes to UW as part of the Nelson Institute Everyone’s Earth lecture series, which is intended to promote intersectional dialogue about race and the environment.

“There was a general consensus that environmentalism, or concern about the environment… was pretty white, pretty male and pretty middle class,” Nelson Institute Paul Robbins said. “We just made that our highest priority for speakers [to] bring people to campus who would change the face of environmental studies.”

When Bowens was first starting her organic farm work, she found it liberating to be out on the soil because it felt like she was engaging in the agricultural tradition of her ancestors.

Bowens soon began to feel out of place, however, as she began to notice that she was the only woman of color on the farm.

According to the American Farm Bureau Federation only two percent of Americans live on farms. Within that sliver of the population, almost 96 percent of farm operators are white and 86 percent are male, according to the US Department of Agriculture.

While the traditional imagery of an American farmer is largely white and male, Bowens learned there were other black and brown farmers like her who felt equally frustrated and alone in their efforts to grow their own food.

As Bowens dug deeper into all of these issues, she learned food insecurity and farm ownership issues were prevalent not only throughout the African American community but also through the Latin American, Asian American and Native American communities as well. 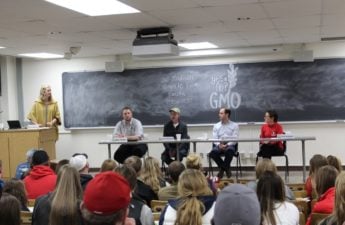 The litany of historical evidence from sharecropping, US tribal land assignments and the USDA’s discrimination of black farmers compelled Bowens to believe the entire food system was suffering from racial inequity.

Even within her D.C. community, Bowens said farmer’s markets were popping up in neighborhoods everywhere but in communities of color.

Outsiders who come into communities to “help,” Bowens said, are excluding the community from participating, and those suggested changes will not often take root within the community.

The larger food justice narrative can only be fixed by working together with local communities and building those connections, Bowens said. Making efforts to recognize voices within communities of color will be an essential part of the growing food movement.