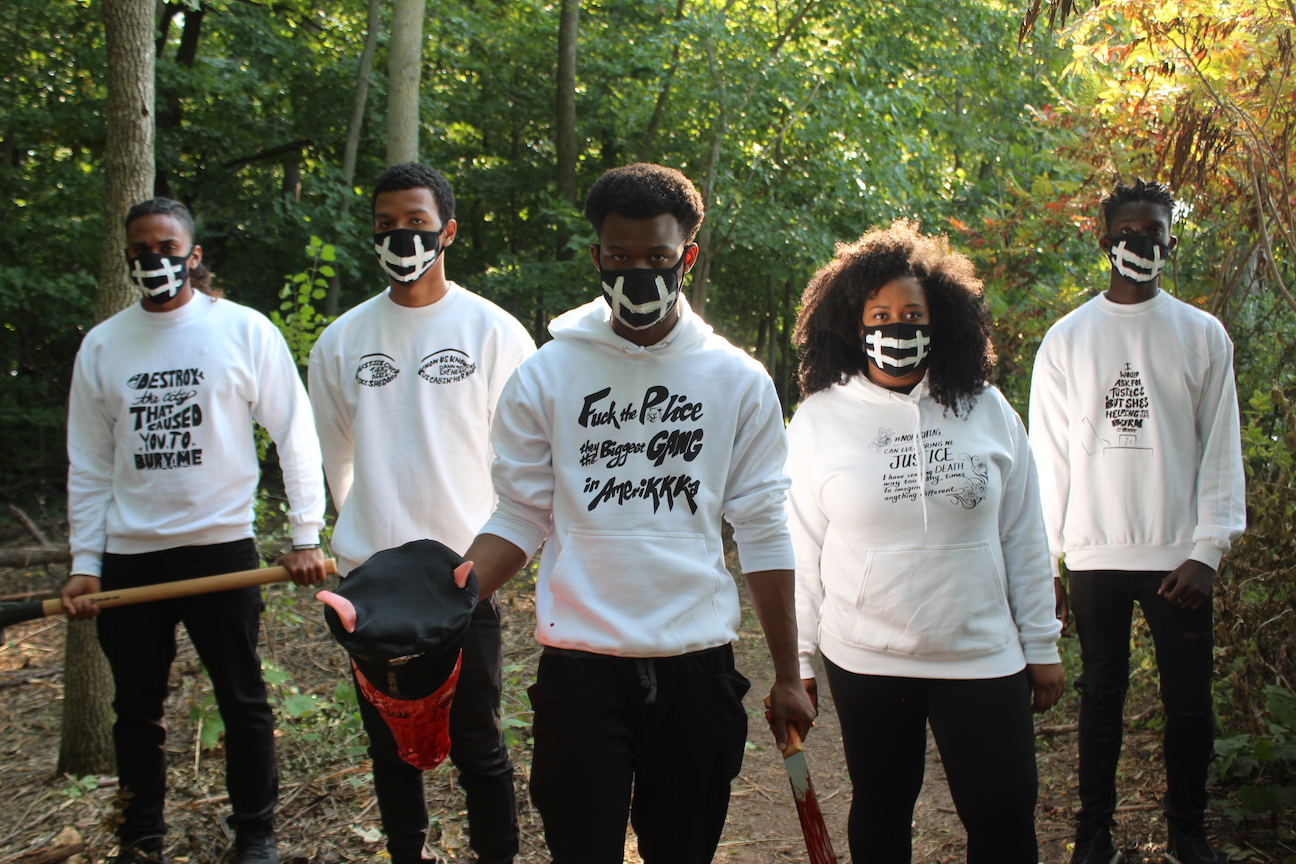 After Eneale Pickett announced yesterday he was releasing a new line of clothing and a commercial, Senator Steve Nass condemned the University of Wisconsin for hosting Pickett’s video on “UW-Madison Box,” a cloud based drive the University uses.

Pickett’s commercial for his clothing line addresses police brutality with controversial imagery, such as a bloody pig’s head wearing a police hat. 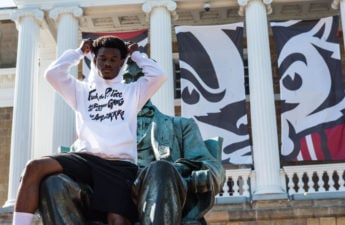 Nass posted the video on his website with the title “UW Madison Students Police Beheading Video.” Nass condemned Pickett in a statement for posting a video that is “clearly a direct threat to the brave men and women that serve behind the badge.” He described the commercial as “vile,” “racist” and “anti-police.”

The video depicts the hanging of black students with a noose made out of an American flag. The commercial also shows eight students wearing Pickett’s clothing while carrying weapons and chasing after two people in pig masks with police hats. The masks are later shown bloodied, as if the heads of the police-like figures had been cut off.

Nass criticized the University for having the video available on their online platform and said it violates the purely academic intent of the platform.

In the statement, Nass said the video incites violence against police officers and called on the university to take action on the students involved in the video, who he says promote hateful actions.

“UW-Madison must immediately hold these students accountable and that should include an investigation by the local police and the Wisconsin Department of Justice,” Nass said in a press release.

Pickett, however, anticipated criticism on his work and responded with this:

“I anticipate very harsh, very swift criticism directly like, ‘Why are you provoking or inciting violence against police officers and cities’ and all that other foolishness,” Pickett said. “My thing to them is that police officers terrorize black and brown communities everyday. The reason why you would have to critically think, why would someone would create a line like this, why would they have a pigs head dripping with blood, is so I draw emotion out of you.”

This video is the most aggressive artwork Pickett has produced but is also the most truthful because he lets everything out, Pickett said. He wanted to do a commercial so viewers could get the full picture and spark conversation on the corruption in the criminal justice system.

Pickett said he hopes the commercial will spark conversation about the corruption in the criminal justice system.