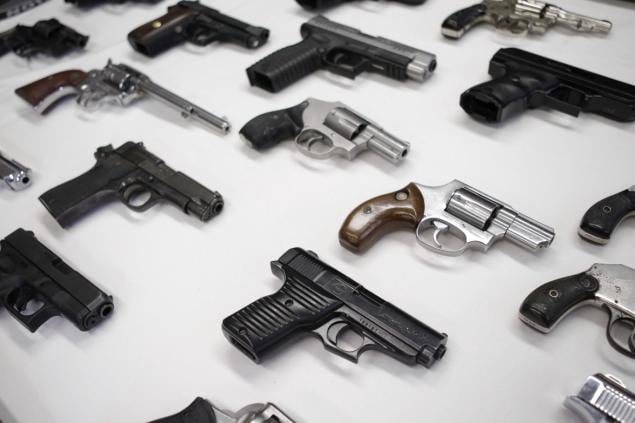 A Wisconsin Department of Justice report revealed the amount of concealed carry weapon permit applications doubled during the last year.

Since Wisconsin’s concealed carry law passed in 2011, there have been Republican efforts to loosen the restrictions that exist for gun-owning citizens.

State Sen. David Craig, R-Town of Vernon, and state Rep. Mary Felzkowski, R-Irma, introduced a bill that would remove the training requirements for concealed carry permits. Residents would be able to hold concealed firearms without any sort of training or state issued permit.

The legislators’ main concern is that existing restrictions made it difficult to obtain legal firearms for citizens.

“If you decide to carry a weapon to protect yourself or your family, you should be able to do so easily — without bureaucratic hurdles and without cost,” Craig said in a statement. 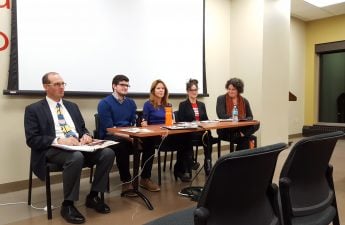 Madison Police Department Chief Mike Koval said he believes in the peace of mind owning a firearm can bring to a person’s sense of safety.

But, having been a past firearms trainer for 17 years, Koval also believes training should be a necessary component of public firearm safety.

“I personally think that a modest training requirement is not asking an awful lot as a responsible gun owner,” Koval said. “I am a concealed carry permit [holder] myself and I believe in the training regiment.”

Others, like Jeff Nass, former Former President of Wisconsin Firearm Owners, Ranges, Cubs and Educators Inc., disagree that training needs to be required by law.

Nass believes responsible, law-abiding citizens will seek out their own forms of training to safely use a firearm.

“Personal responsibility is a requirement for almost everything we do … it’s the same thing with firearms,” Nass said.

The constitutional carry bill has not passed in the legislature, leaving communities like Madison to question the the current concealed carry weapon laws with gun-related crimes on the rise.

State Rep. Melissa Sargent, D-Madison, thinks the increase in numbers of concealed carry holders has contributed in part to the violence.

But Nass believes the issue is people who have bad intentions to begin with.

“Everybody … thinks firearms are dangerous, and it’s not the firearm itself that is — it’s the misuse,” Nass said.

Regardless of what is responsible for the increase in violence in Madison, Koval said it needs to stop.

“I think you see a unifying cry in [Madison] neighborhoods saying [the gun violence] has become a sad commentary affecting all of our qualities of life and our ability to move about freely and enjoy this city as we were accustomed to doing,” Koval said.