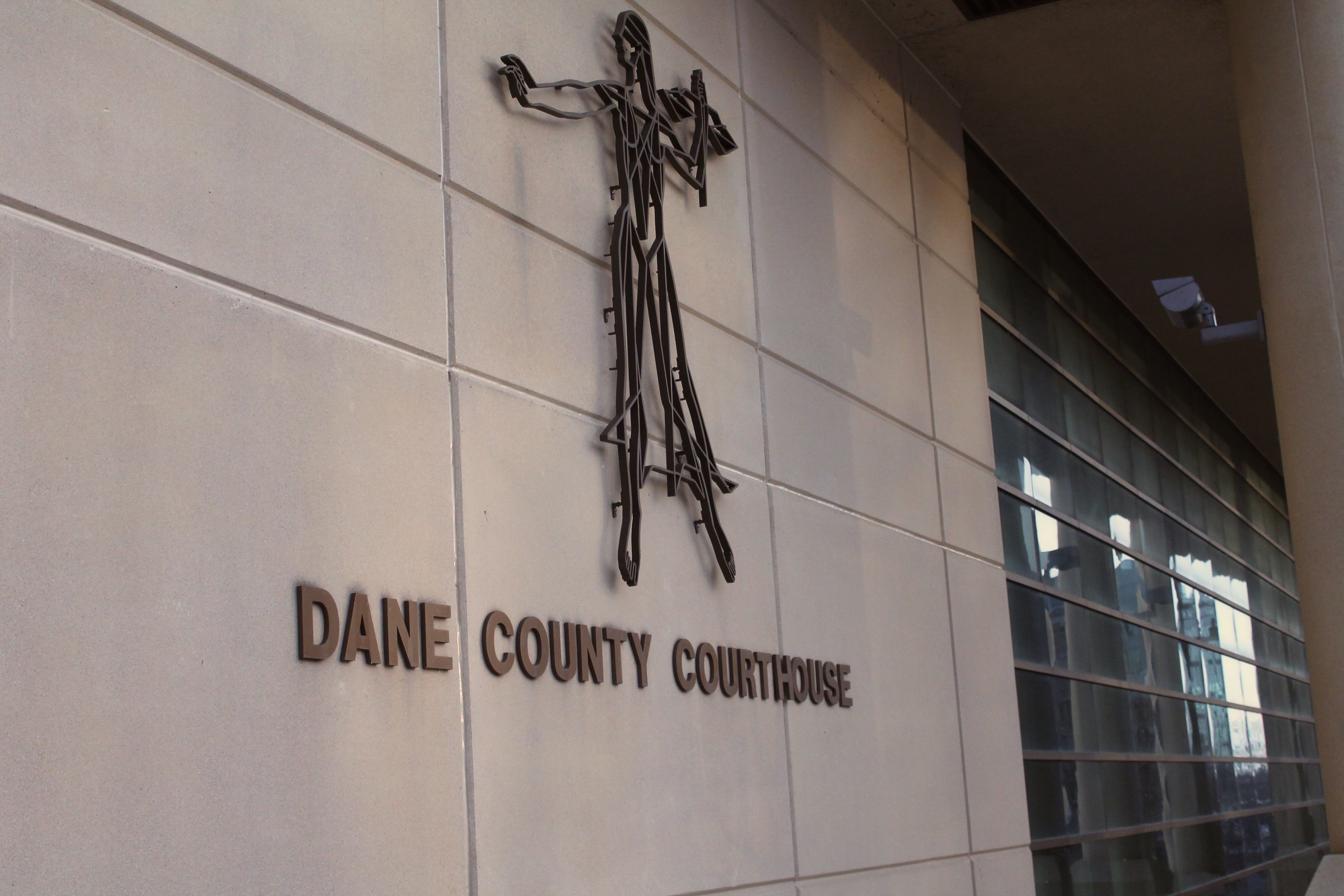 The trial lasted two days before Ralston was found not guilty.

Ralston was charged in April 2015 after a woman told police he had made non-consensual contact with her as she slept next to her boyfriend in Ogg Residence Hall. All three had been heavily drinking, according to the Wisconsin State Journal.

The sexual assault was one of three reported that weekend. The others occurred at Memorial Library and Chadbourne Residence Hall. 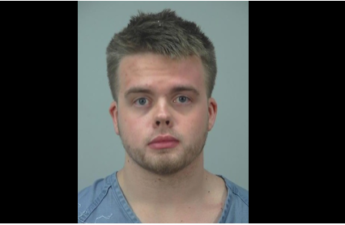 The woman who reported the sexual assault was too intoxicated at the time to recall what had happened, Ralston’s lawyer, Adam Welch argued.

But, Ralston had admitted the assault had occurred because he trusted what the victim said was true.

Welch said Ralston’s admission of guilt was not enough proof to convict because Ralston wasn’t certain of the sexual assault because of his levels of intoxication.  He added there were no DNA samples from the woman’s skin on Ralston’s clothing, which was not enough “proof beyond a reasonable doubt.” 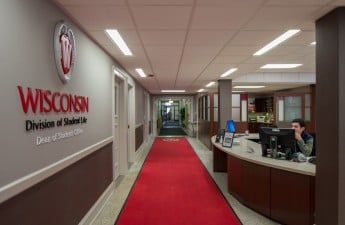 Assistant District Attorney Tracy McMiller said this could’ve been the result of DNA samples been taken incorrectly, as they could have rubbed off of his clothing or the clothing might have been washed.

Moreover, McMiller said Ralston had texted his friends after the assault occurred, admitting to it.

That, the victim’s immediate report of the assault and the victim’s mothers testament was “ample evidence” for a conviction, McMiller said.

A jury of eight women and four men discussed the two-day trial for almost two hours before acquitting Ralston of all charges.