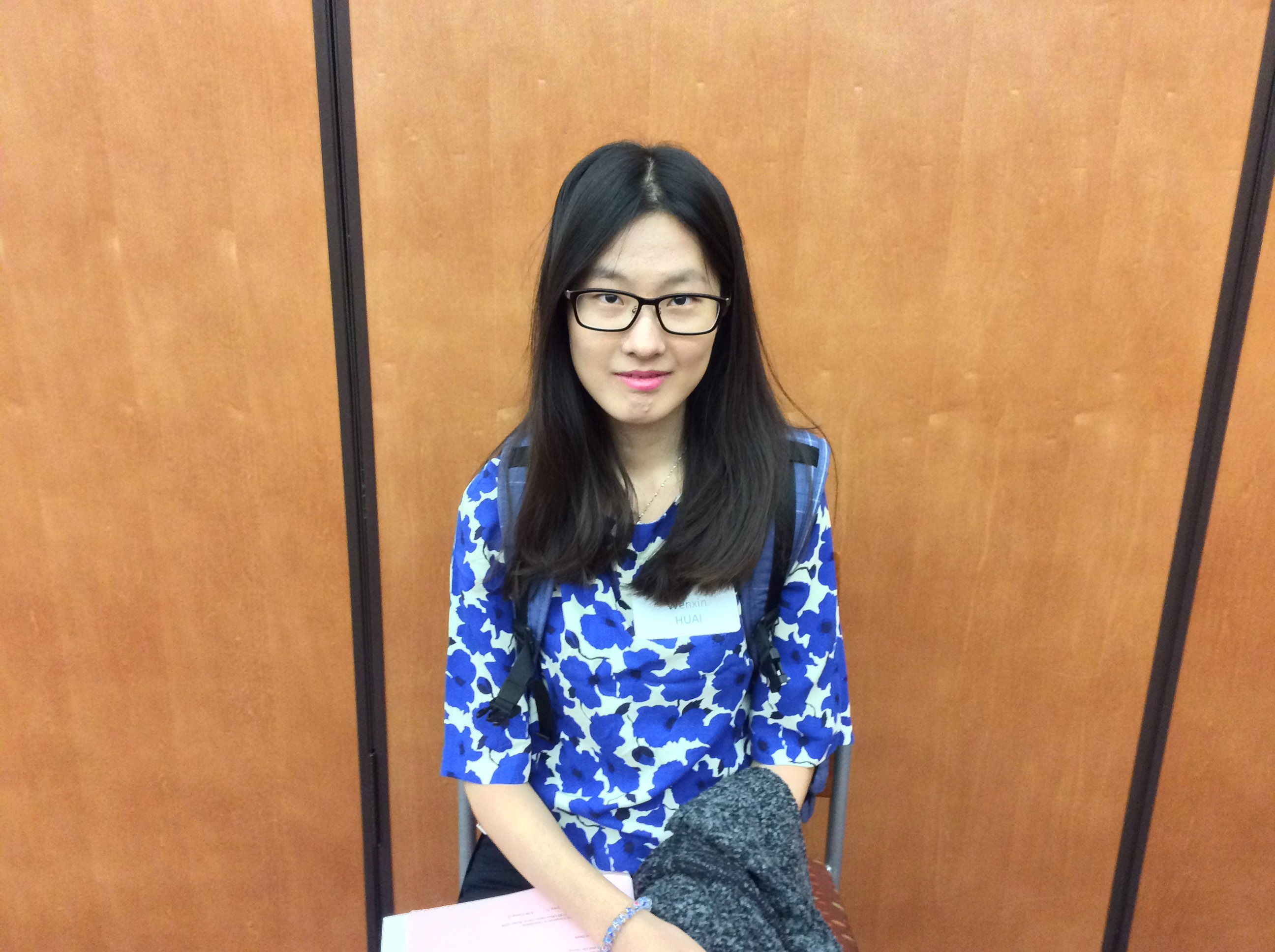 courtesy of the UW-Madison Department of Economics

Madison Police Department spokesperson Joel DeSpain said the suspect is a 32-year-old Madison man who remains in the hospital and is expected to be released as early as today.

DeSpain said the suspect, who he declined to identify by name, citing MPD policy, will be arrested once he has been discharged.

Wenxin was scheduled to receive her master’s degree in economics in May. The 24-year-old completed her undergraduate studies at Peking University, according to a UW news release.

The incident occurred near the intersection of West Washington Avenue and Park Street. DeSpain said the investigation so far has led police to conclude Wenxin was on the sidewalk when the driver turned onto Park Street and his SUV left the road. Wenxin was transported to the hospital while two other people were treated for injuries at the scene.

DeSpain said the suspect will be charged with a number of crimes including homicide by intoxicated use of a motor vehicle.

The man was later identified as 32- year-old Kong Vong. Vong, a Madison resident, has been charged with homicide by intoxication while operating a motor vehicle, three counts of second-degree reckless endangerment and a second offense of drinking and driving.

Vong was booked in jail Monday.

This article has been updated with information about Vong.