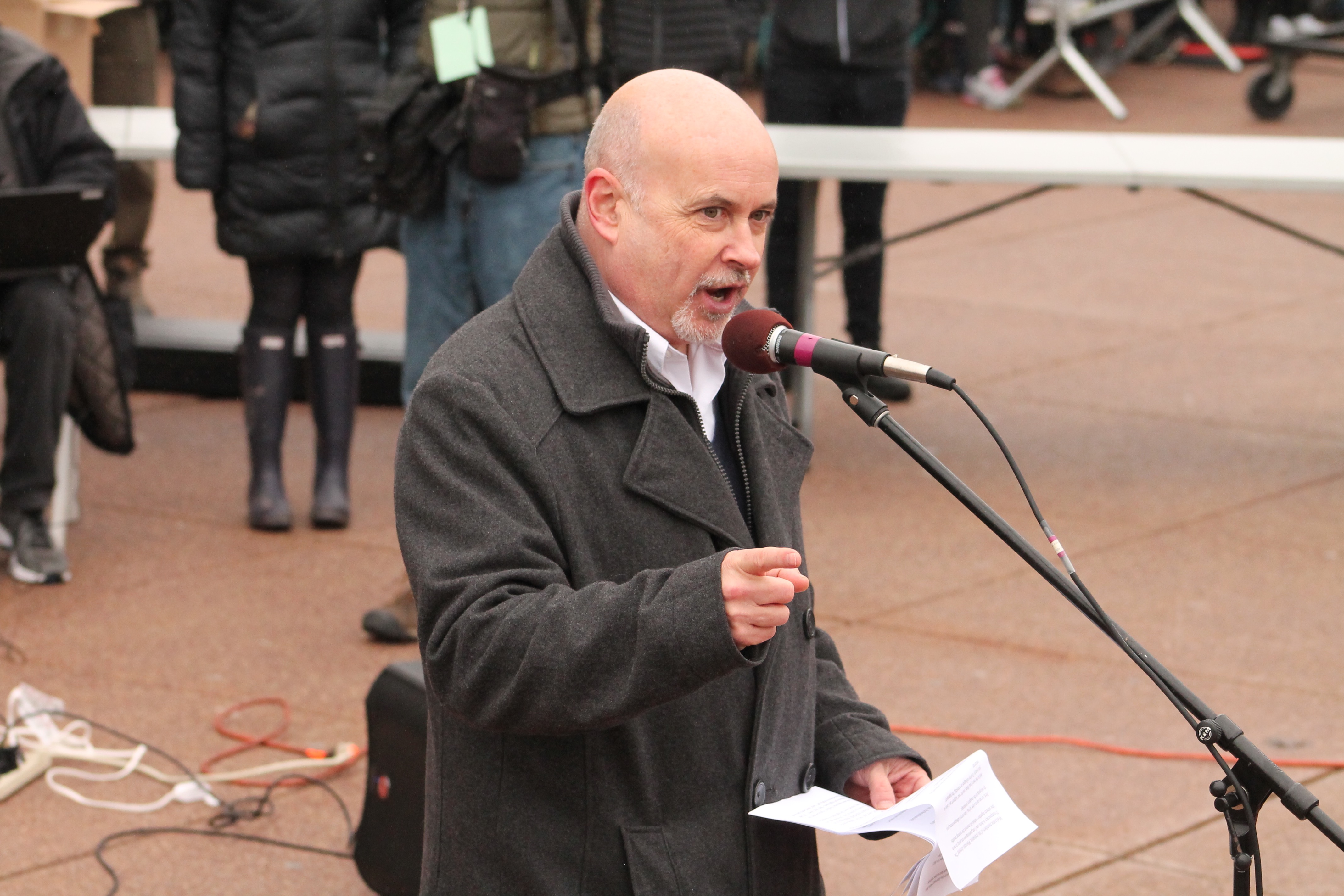 Audience members expressed their concerns on issues ranging from Social Security to climate change as Pocan gave insight on ways people can take action on these topics. 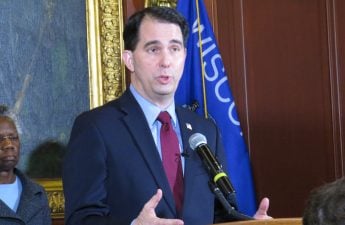 Rep. Paul Ryan, R-Janesville, and other Republicans have discussed the idea of privatizing Social Security, which Pocan said is a much riskier way to do Social Security.

“The problem that I and many in Congress have about that is you’re taking a riskier approach toward your retirement dollars,” Pocan said. “A third of people live exclusively off their retirement and about half the people, it’s that and their home.”

This is why Social Security is an important topic for many people, Pocan said. Privatizing Social Security and similar efforts like this which put it in jeopardy would be a terrible idea, he added. 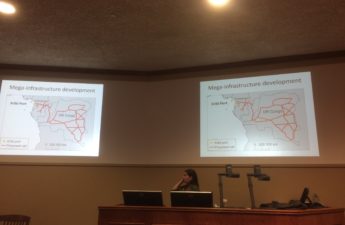 Here’s how one UW alumna plans to save Africa’s biodiversity from climate changeSaving species in Africa comes down to prioritization, Nicola Anthony, a professor from University of New Orleans told University of Wisconsin Read…

Pocan also discussed climate change and how the federal government is dealing with it.

The issue is difficult to handle because there are members of Congress who are skeptical of the science behind climate change, Pocan said.

“Not everyone believes in science and while that may be chuckle worthy — and it is chuckle worthy — it’s also a little frustrating,” Pocan said. “If I had hair, I would be pulling at it at times.”

Lobbyists from groups like large oil companies have also made it difficult for Congress to deal with the problem, Pocan said. He believes it is the lobbyists, not members of Congress, who are not believing in the science.

When people see issues they care about and want changes made to them, Pocan said people should reach out to their elected officials in Congress and the state Legislature.

As an example, Pocan referred to how Congress retracted legislation which would have “gutted” ethics laws because people reached out to their elected officials in opposition to the bill.

People should also use social media to amplify their messages by connecting with people in different states, Pocan said. They should also encourage those people to contact their own representatives to create change, he added. 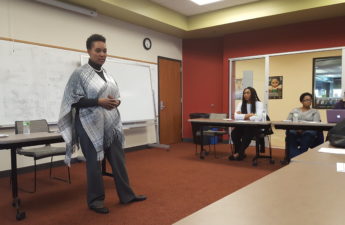 Pocan said joining local and national groups can help create change and influence other areas to make changes too.

“Whatever you think is in most jeopardy, if it’s climate change you’re most worried about, if it’s the attacks on Planned Parenthood you’re most worried about, whatever the issue is, find the groups locally and nationally and double down with them because they’ll magnify your voice,” Pocan said. “They can help influence something in Kentucky even though you’re in Madison.”