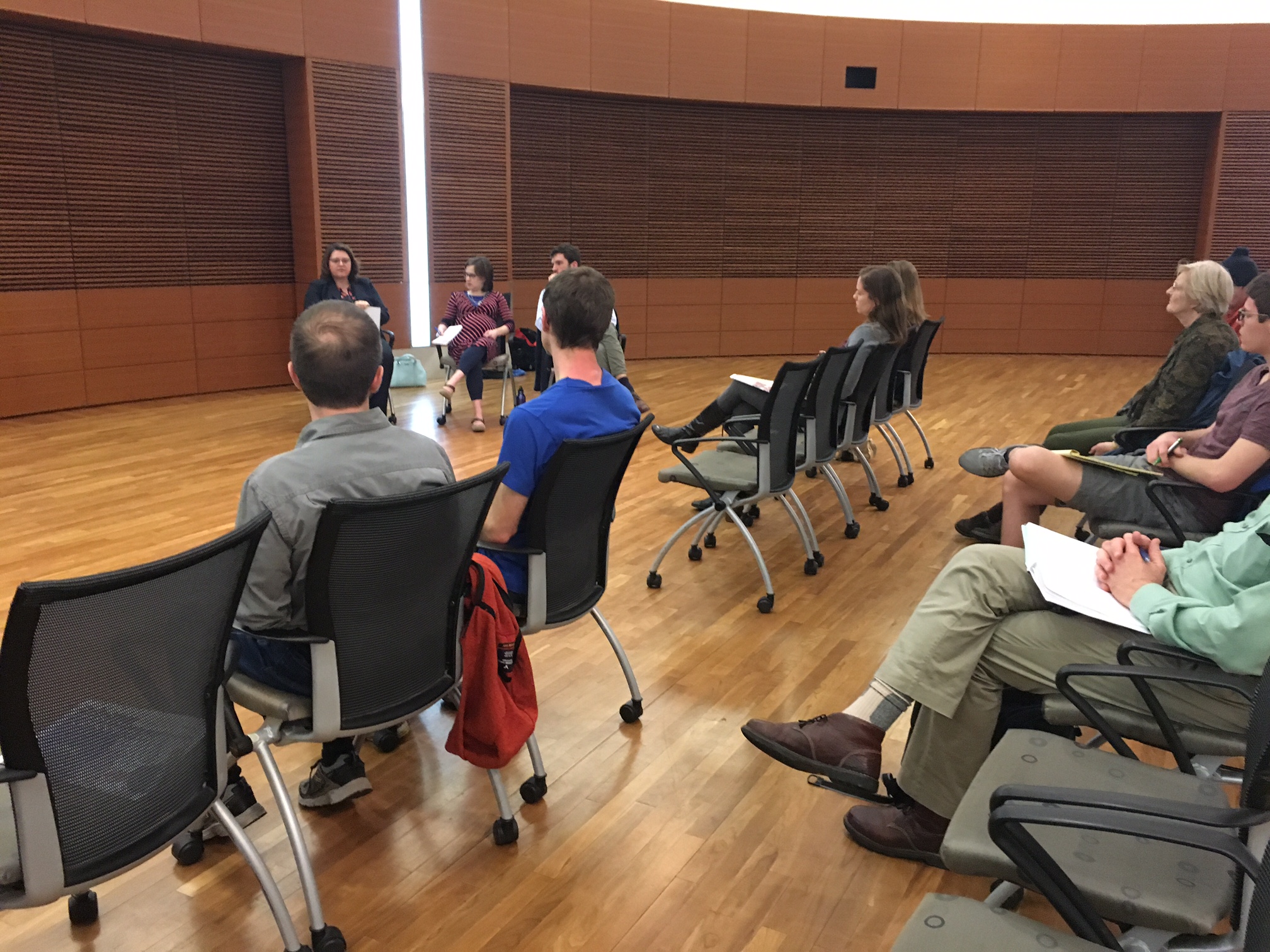 The nonprofit organization Wisconsin Environment hosted a discussion to advocate for the protection of river and lakes. They warned the public about the potential danger President Donald Trump’s administration could pose to recent progress regarding Wisconsin waterways.

The discussion was led by three panelists: Tressie Kamp, a staff attorney from the Midwest Environmental Advocates; Amber Meyer Smith, director at Clean Wisconsin; and Andrew Klutey of Wisconsin Environment.

In February, the Trump administration issued an executive order to eventually eliminate the Waters of the United States Rule, which protects streams and wetlands, and dictates the jurisdiction of the Environmental Protection Agency, Klutey said. 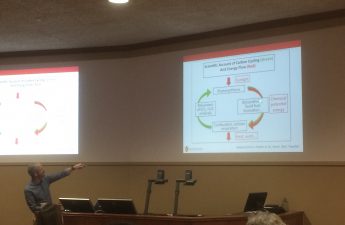 “The rollback instructs the EPA to stop defending clean water protection in court,” Klutey said. “It also brings about what we refer to as ‘the dirty water rule’ because it will make it much harder to stop polluters from dumping toxic substances into [Wisconsin’s] waterways.”

The Wisconsin state budget will further affect waterways, Smith said. A $1.3 million cut to the County Conservation staff will prevent farmers from carrying out nutrient management plans. In these plans, farmers explain how they deal with waste to make sure it doesn’t pollute rivers and lakes.

About a year ago, Wisconsin Attorney General Brad Schimel issued a statement that removed much of the Wisconsin Department of Natural Resource’s authority to “regulate high-capacity wells,” Smith said.

“[Schimel] stopped looking at the cumulative impact of all wells drawing from the same source and impact on surface water bodies,” Smith said. “DNR’s job is to uphold Public Trust Doctrine of Water but instead they are giving away rights to high-capacity well owners.” 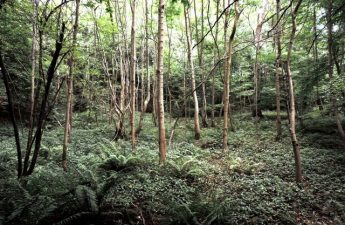 Kamp filed a petition for corrective action along with 15 other Wisconsinites because the water quality was not improving.

The panel suggested contacting the Legislature to address concerns regarding the impact of these policies on Wisconsin waterways.

“People’s piers now go out to a mud puddle rather than a lake, and instead of having the legislature protect those resources and people’s investment in property, the [Wisconsin] legislation is taking the opposite track,” Smith said.