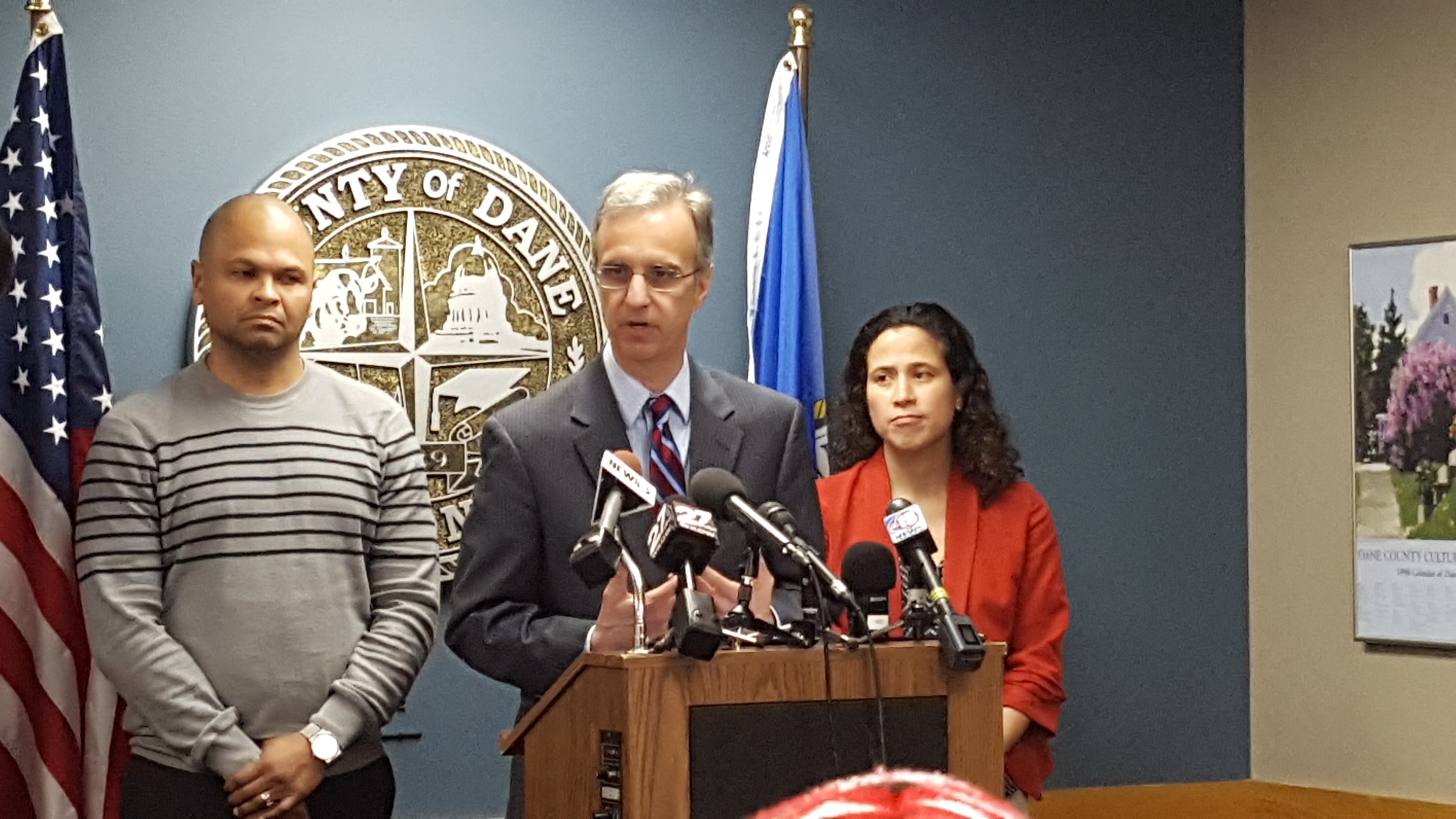 In an effort to refine workplace inclusion, Dane County Executive Joe Parisi introduced legislation to increase wages for county employees in positions that require fluency in a second language.

The legislation, which was introduced March 8, would implement a 75-cent hourly raise in wages for bilingual county employees. Parisi said the raise incentivizes bilingual employees to retain positions within the county. He said the legislation demonstrates a political commitment to recognizing people who are required to be bilingual have to work harder than those who do not, and that they should be compensated for the extra work.

Dane County is consistently ranked as one of the best places to live and raise a family in the U.S. Despite this, the area has extremely high levels of poverty due to racial and economic inequalities, Parisi said.

Such inequalities prevent minorities, which make up a significant portion of the bilingual population, from entering the workforce, Parisi said.

“The numbers speak loudly,” Parisi said. “When we look at education, employment and incarceration, we’re not immune to these challenges.”

The legislation is part of a series of initiatives Parisi introduced in 2015 called “Access to Opportunity.” 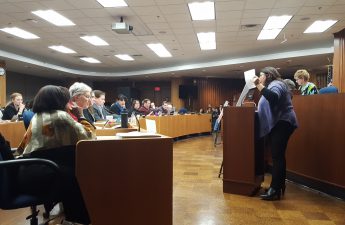 This series addresses various employment disparities within Dane County and looks to ensure the community has the necessary tools and information to be employed, Parisi said. The same year, Parisi also established the Dane County Office of Equity and Inclusion to manage these initiatives.

Wesley Sparkman, director of the Office of Equity and Inclusion, said the office keeps an eye on disparities and issues of racial inequality in Dane County. He emphasized how the department works with organizations to address issues regarding inclusion and proactively offers measures to fix these issues. One such measure is the bilingual employee legislation.

Parisi’s legislation would also address language barriers in the community, he said. Incentivizing bilingual employees with higher wages would make Dane County a more welcoming place to those who cannot speak English. These employees would be able to help such community members with their needs. 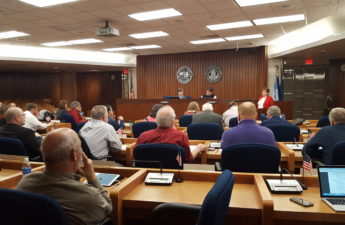 Parisi said community success can only be reached if political institutions ensure everyone has the ability to access opportunities equally. This legislation would play a key part in ensuring inclusion programs remain flexible, transparent and education-based, he said.

“This isn’t just diversity for diversity, it’s the right thing to do,” Parisi said. “The Dane County community has a responsibility to commit to increasing diversity while recognizing the role of inequality and poverty.”